Lost Ark: Where To Find Every Mokoko Seed In Mercia

Mercia is one of Lost Ark’s islands dedicated to the Hunting Trade Skill, though there are not that many rabbits to hunt when compared to the number of hostile beasts on the island. With that in mind, it’s not exactly the most ideal place to level up your hunting.

Mercia has a total of six Mokoko Seeds hidden across its lands, which is quite a hefty number for an island. While a couple of seeds are out in the open and more easily seen, most of them are cleverly hidden, so let’s jump straight into where you can find all six. 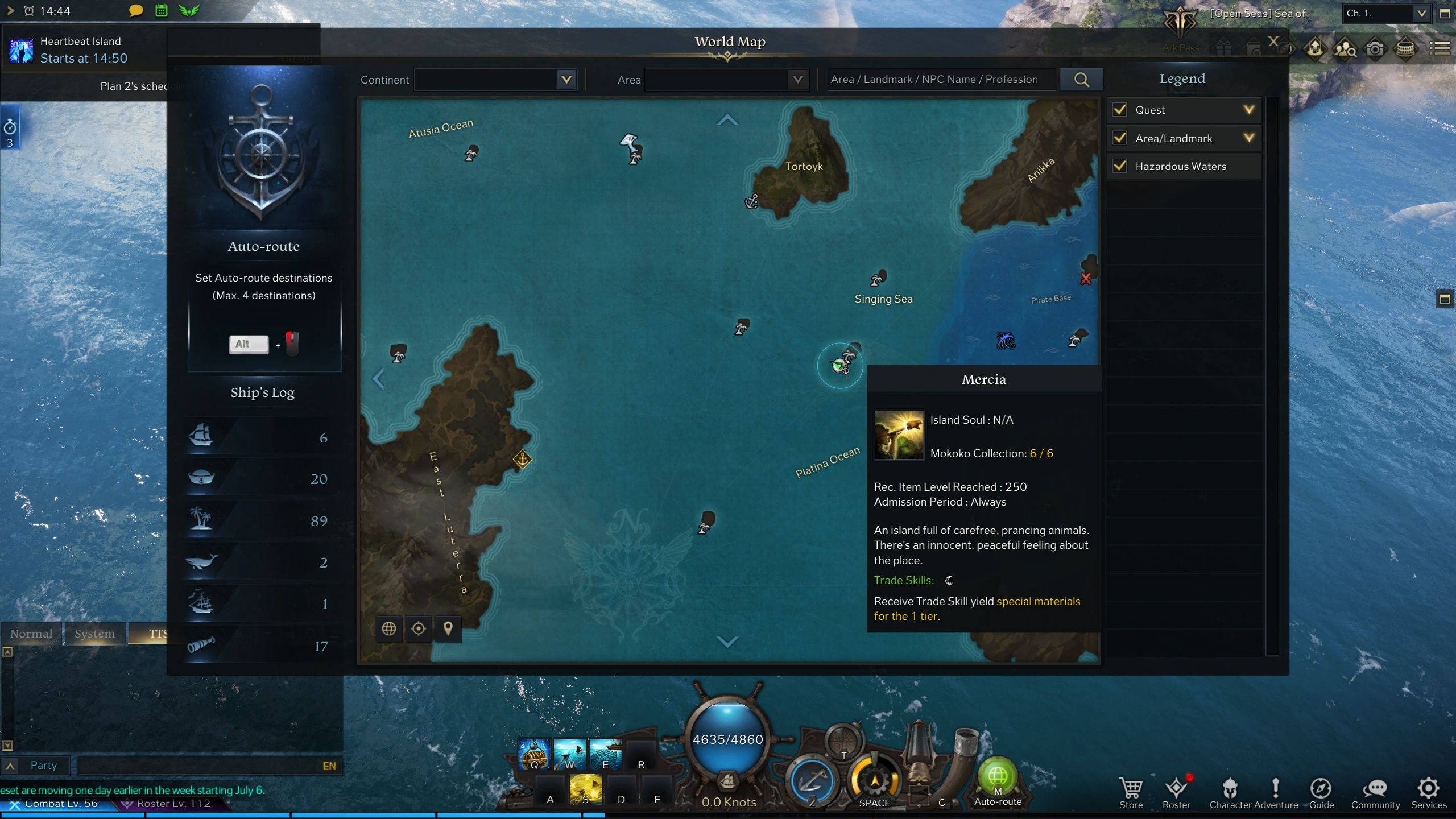 Mercia is located in the Sea of Gienah, south of the island of Tortoyk and east of East Luterra. 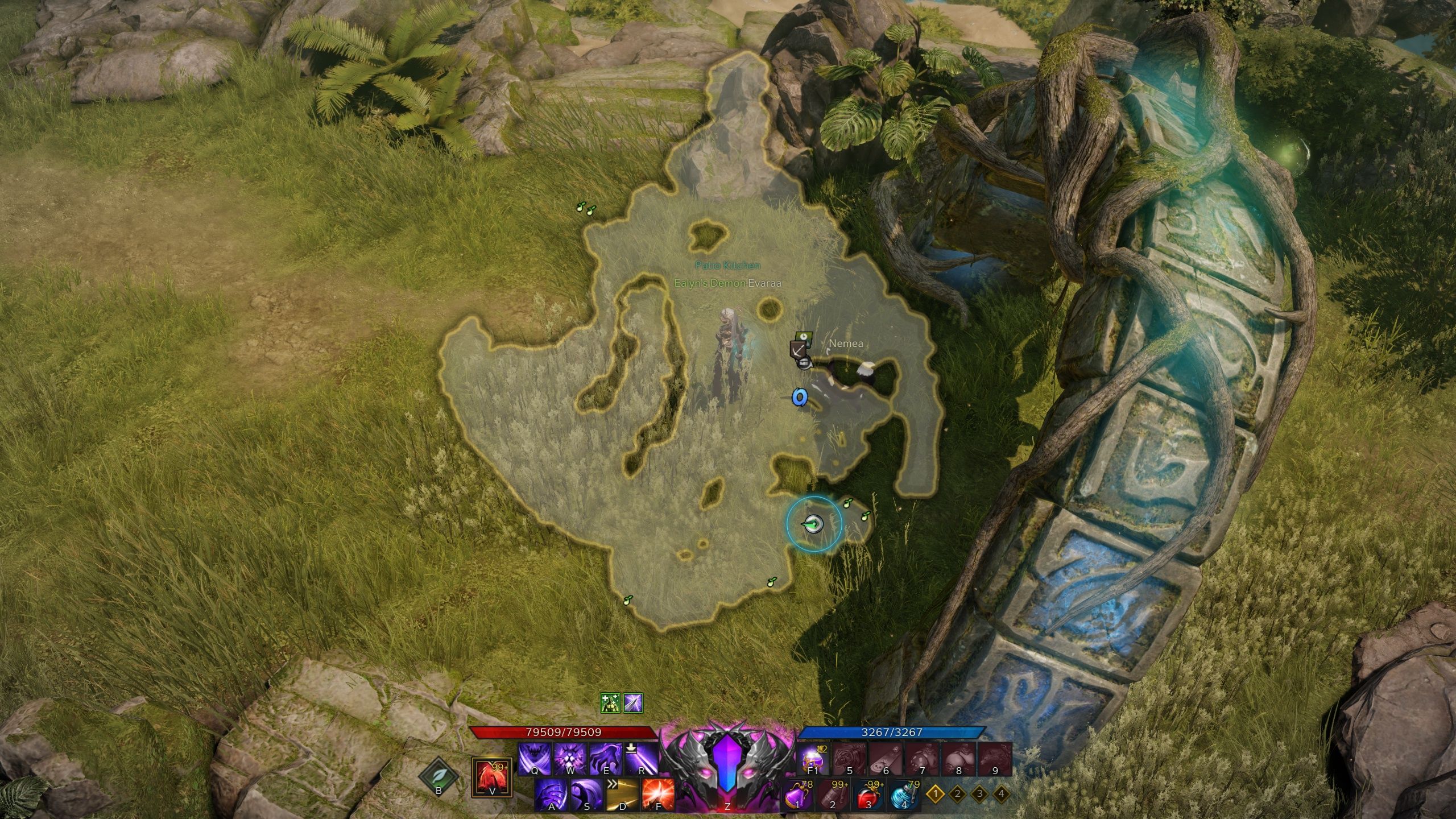 The first and second Mokoko Seeds require Forest’s Minuet to access. This song is used to open up the way through those tree root-covered archways, as playing it causes the roots to recede.

The location of the archway on Mercia is on the southeastern portion of the island. Play Forest’s Minuet in front of it.

Mokoko Seeds One and Two 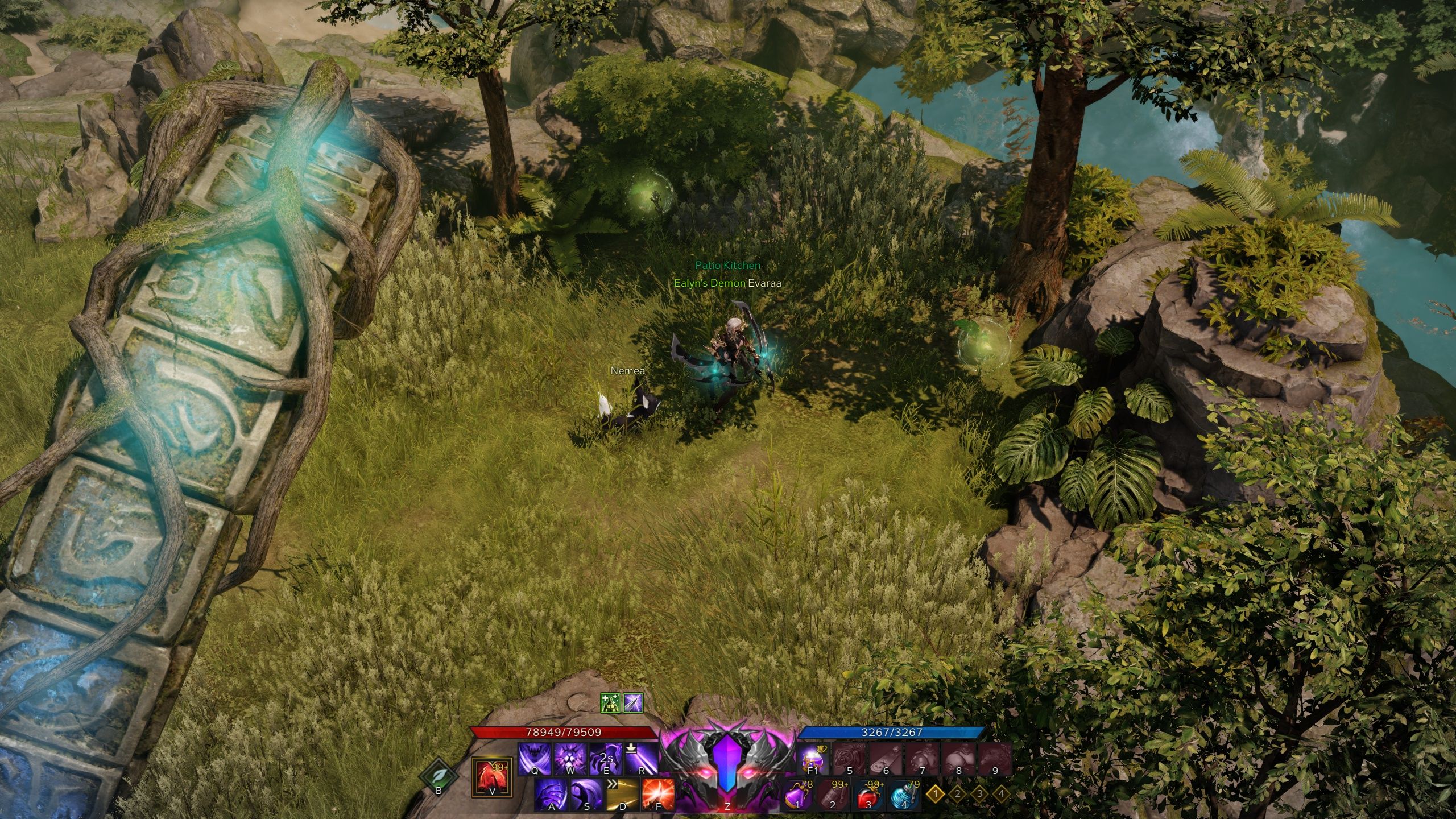 After clearing the way with Forest’s Minuet, step through the archway, and you’ll find both Mokoko Seeds lying in wait for you, decently hidden in the grass. Both seeds are found in the top portion of the area. 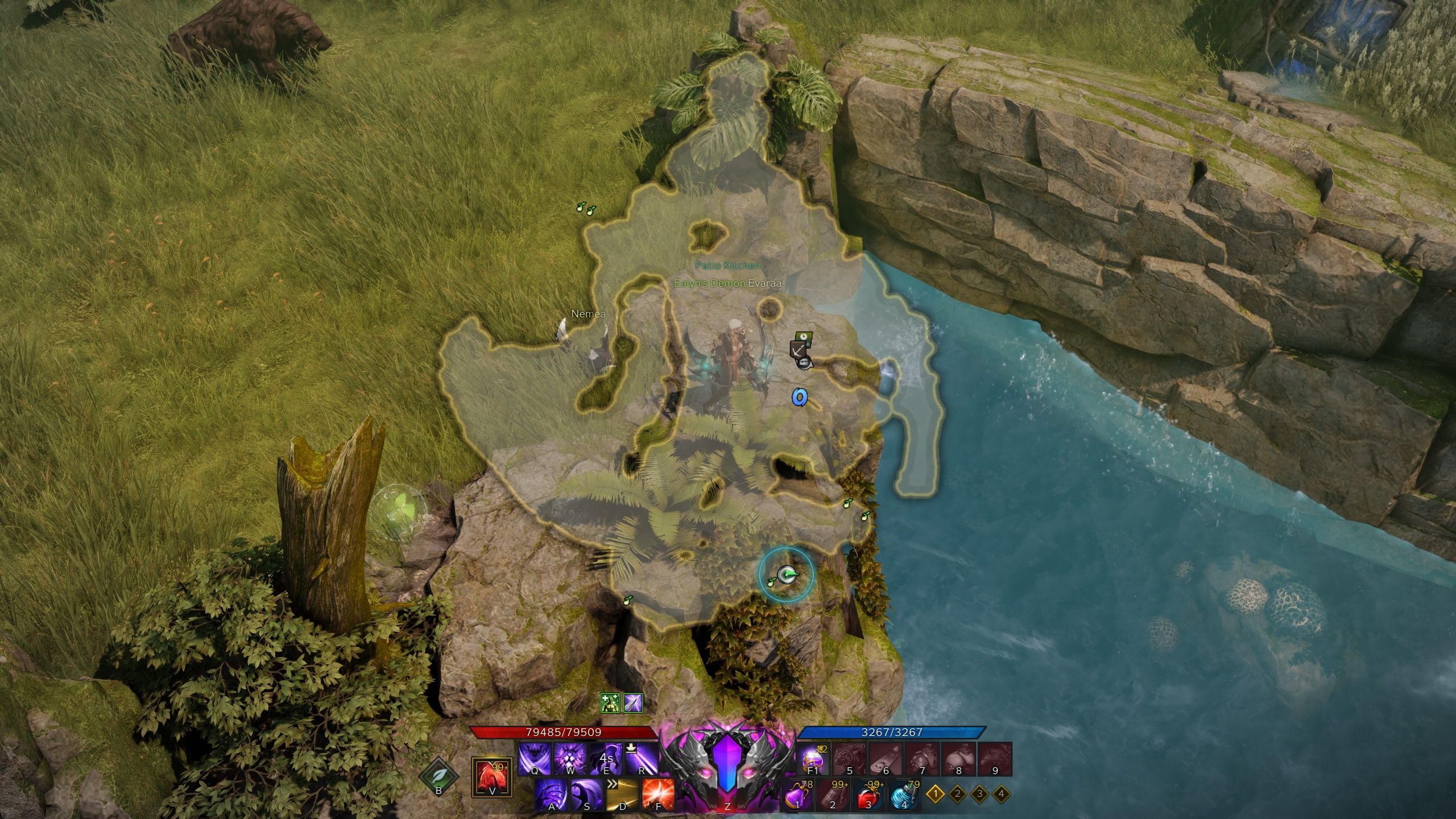 The third Mokoko Seed is in the southern portion of the island, just below the archway you had to get through for the first two seeds.

It’s sitting next to a broken tree trunk, and you can only see it from certain angles, so make sure you’re standing to the right of it to make it visible. Otherwise, you can just walk up to the trunk and let the game prompt you to interact with it. 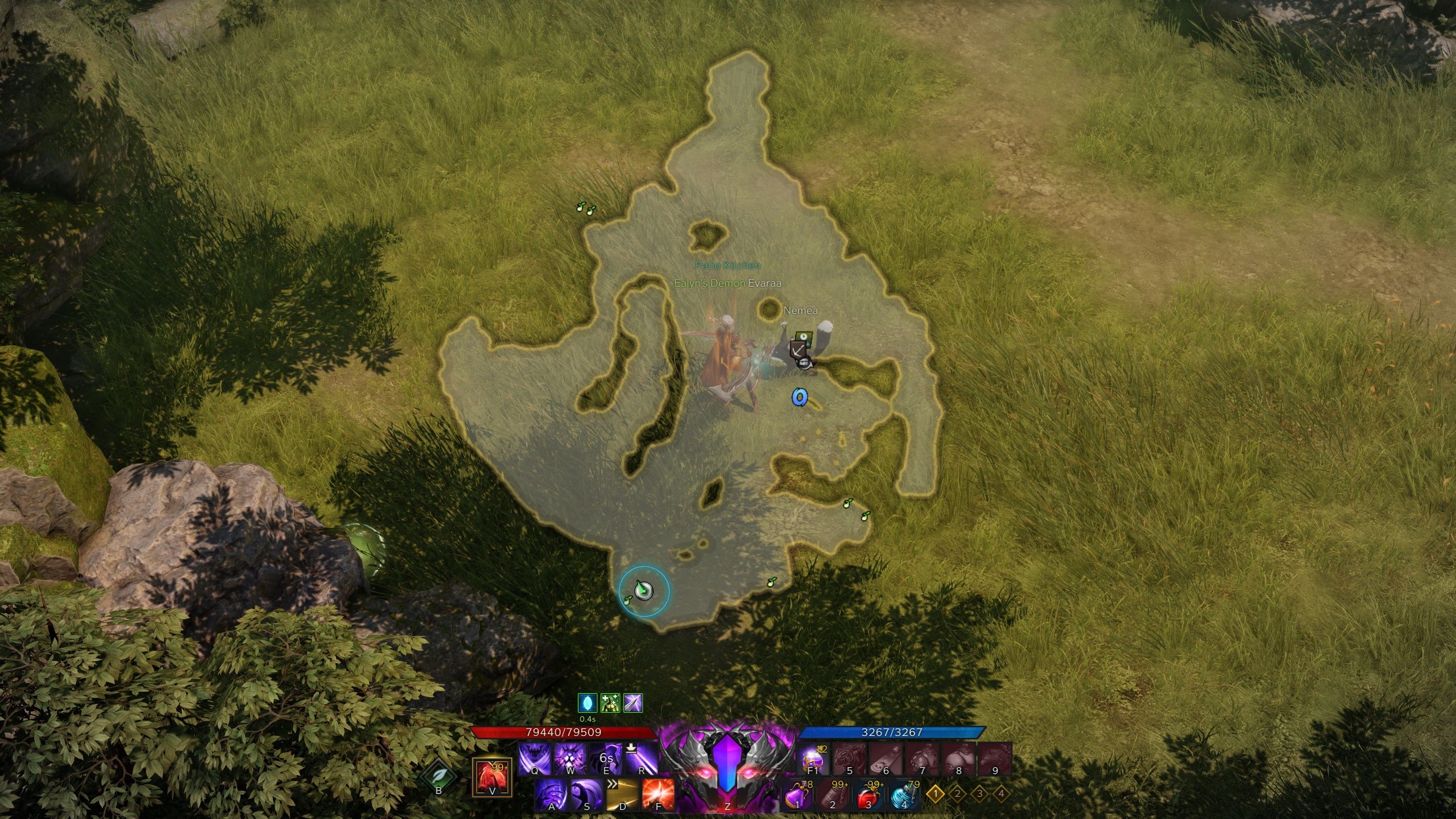 The fourth Mokoko Seed is a short distance west of the third one, hiding beneath some rocks and in the shade of a tree (bottom left area of the image). This one is a bit harder to spot, so keep your eyes peeled. 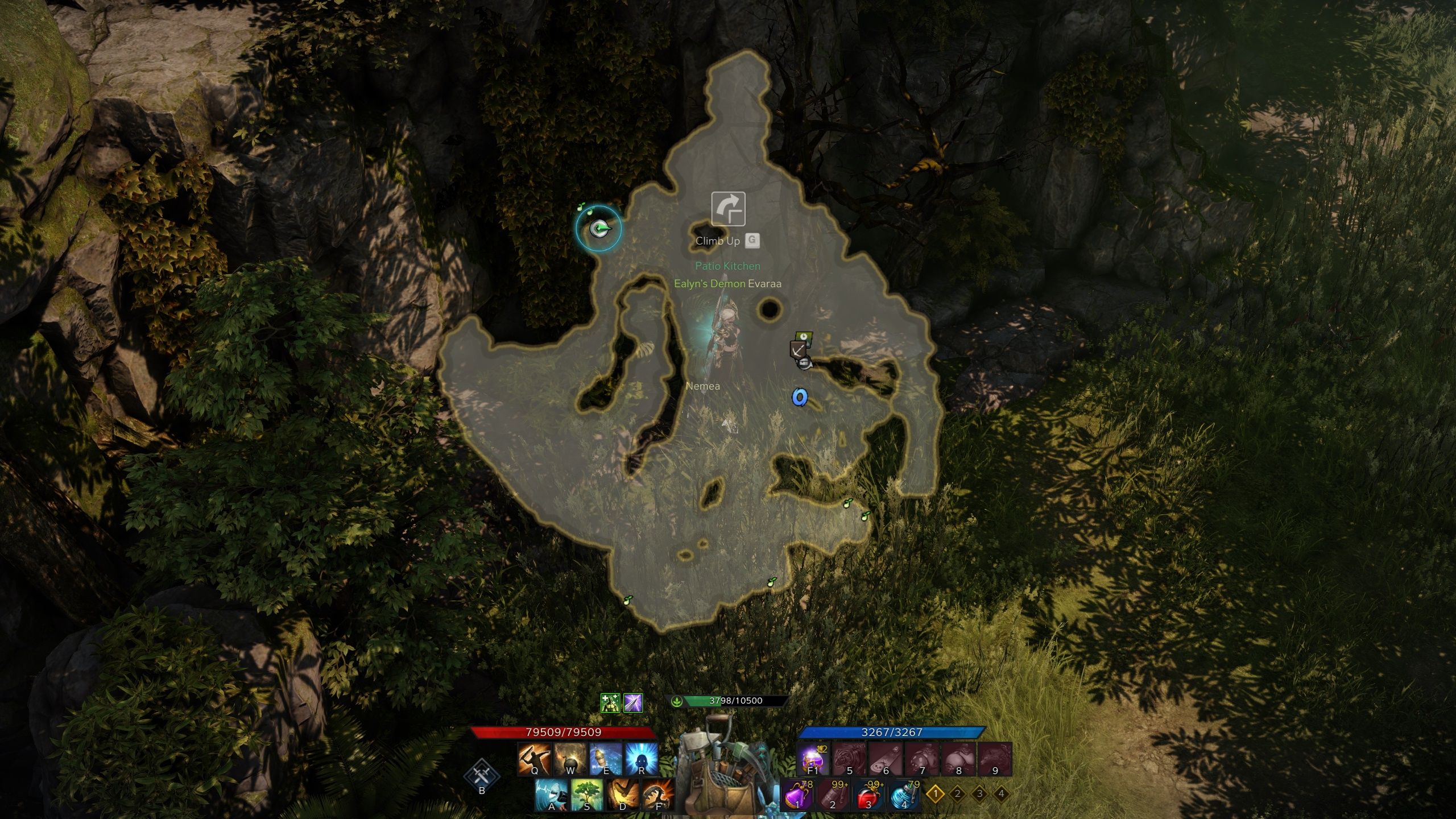 The fifth and sixth Mokoko Seeds are off the map. The hidden pathway to it is climbing up a rock wall on the northwestern part of the island.

There is no bouncing yellowish-golden arrow to let you know where you can climb, but if you stand close enough to the wall, a “climb up” indicator will pop up. 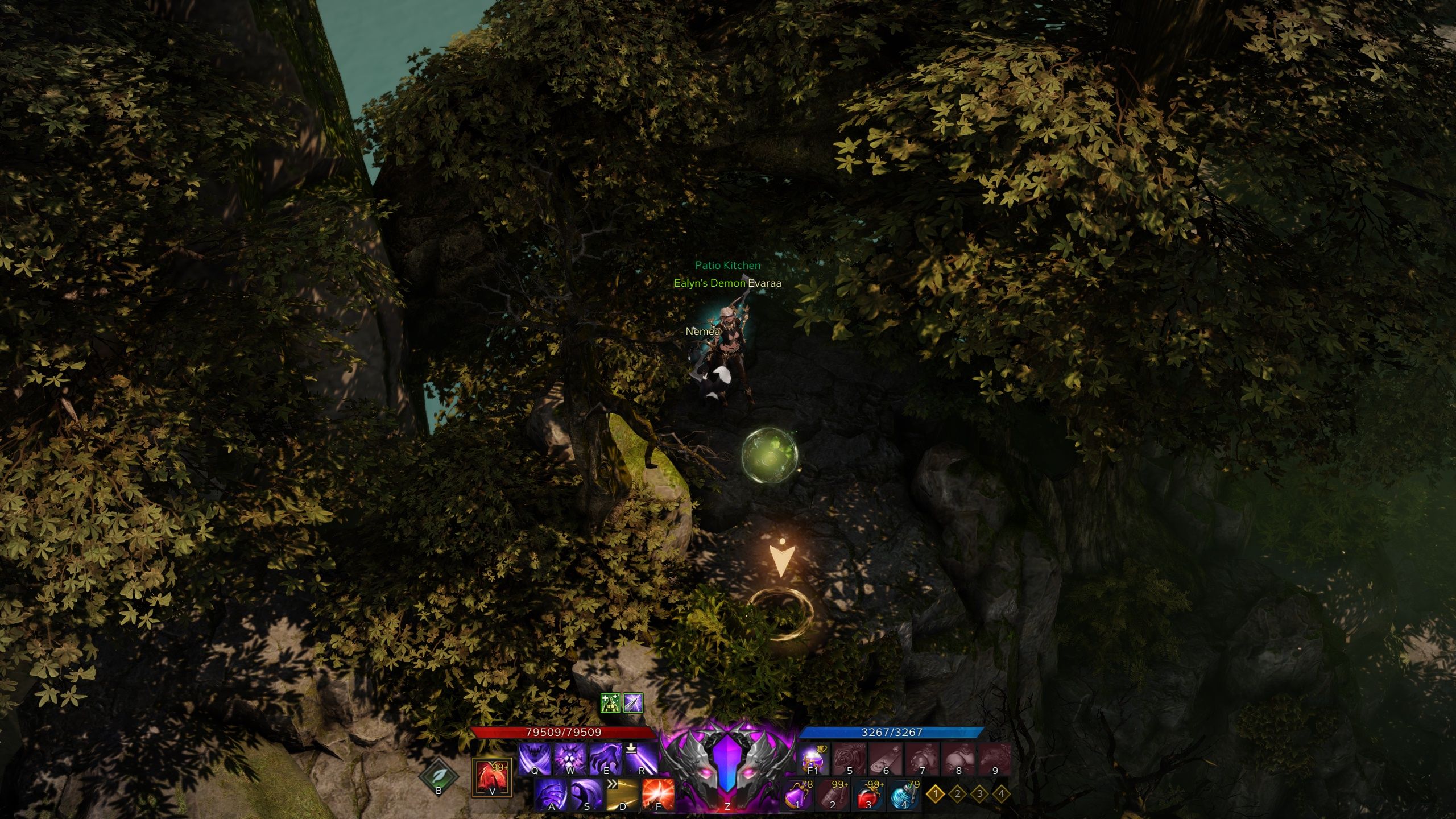 Once you’ve climbed up the wall, one Mokoko Seed will be very apparent to you in the small off-map area. The second one, however, is not visible at all. It is located to the left, behind some rocks.

In order to pick it up, you’ll have to position your character near it so that the game offers you the opportunity to interact with it. Even after you get it you still won’t be able to see it, as evidenced in the image above.