Little Noah: Scion Of Paradise – How To Beat Queen

In Little Noah: Scion of Paradise, you take control of Noah Little, a young alchemist with the power to control Lilliputs. These small but powerful creatures are the key to victory in battle, and can be arranged and positioned to give you the edge over any enemy.

One of the first bosses in the game is Queen, who manipulates swords of ice to take total control of the arena. Defeating Queen three times will reward you with the Carving Ice achievement, allowing you to unlock the Frostblade Noah Avatar. Let's take a look at each of Queen's attacks, how to avoid them, and how to beat this boss. 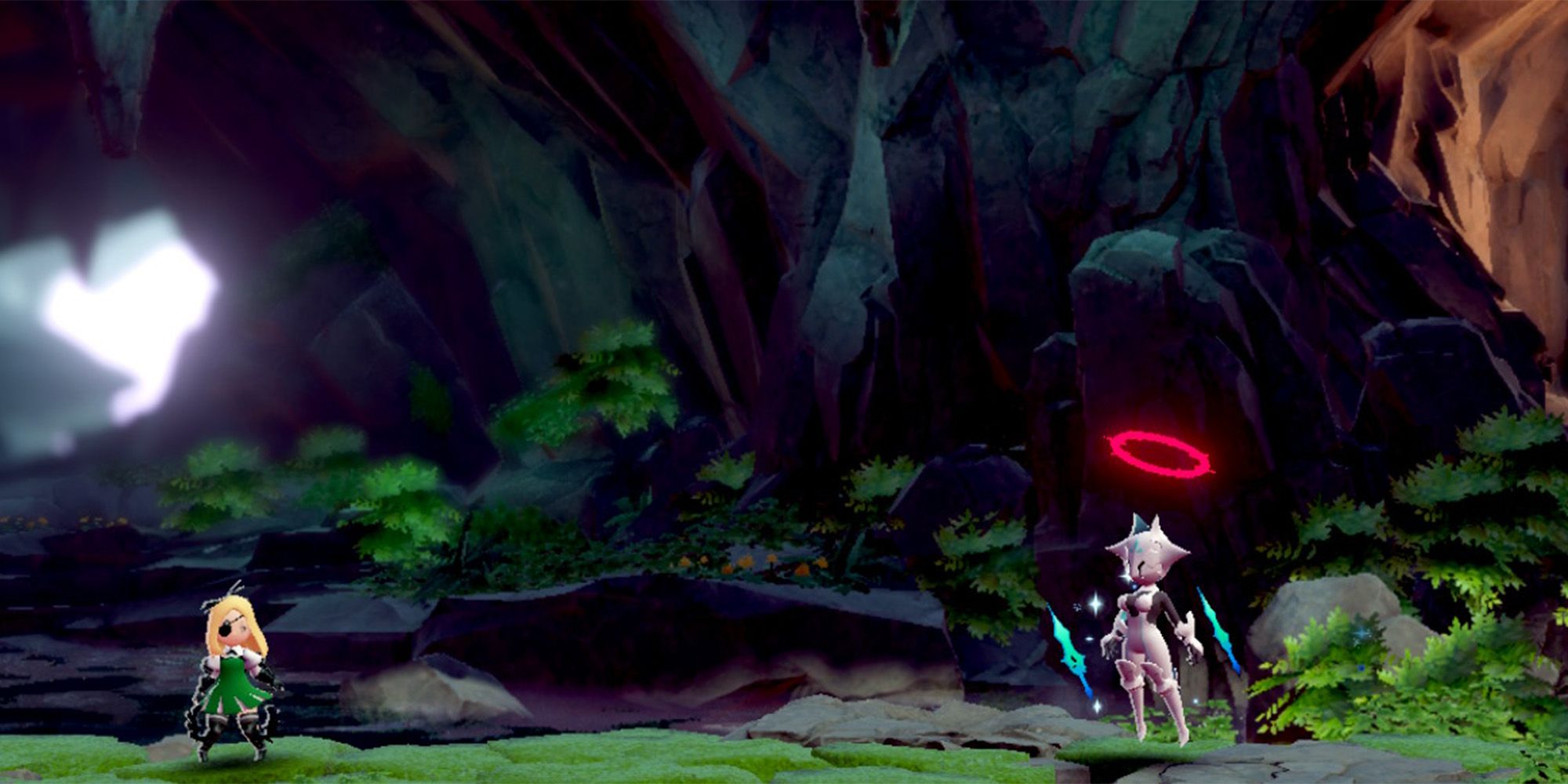 Queen will use various attacks throughout the fight, and each of them has a chance to freeze you in place when hit. Listed below are each of her attacks and how to avoid them. 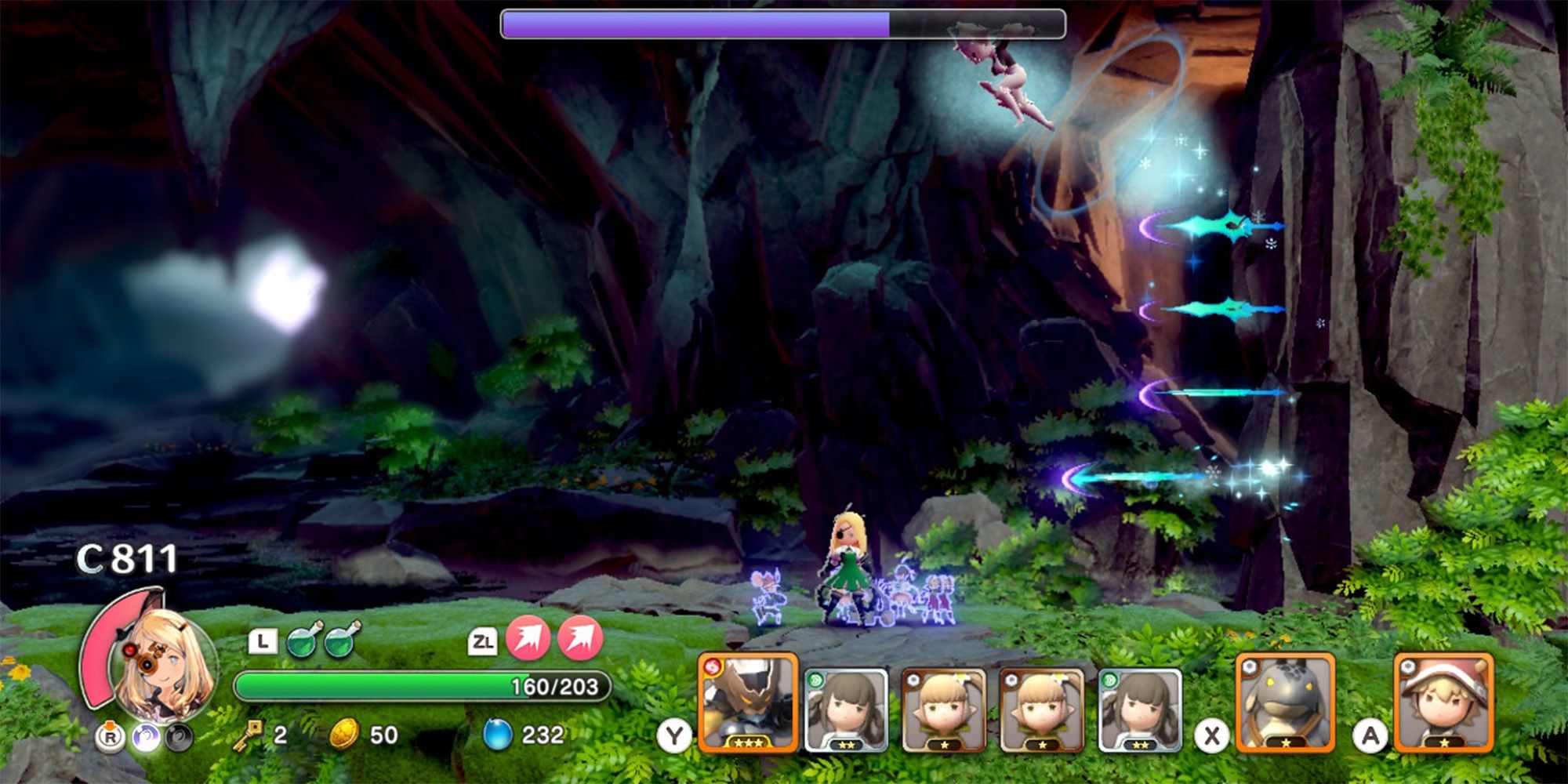