Little Noah: Scion Of Paradise – How To Beat Greigh

After battling your way through each area of the ruins in Little Noah: Scion of Paradise, you will need to confront Greigh once and for all. As the final boss of the game, Greigh has several tricks up his sleeves that can be difficult to deal with.

Greigh has two phases you must conquer before you can declare victory. In each phase, he will use different attacks, which we've outlined below. Let's go over each of Greigh's mechanics, how to avoid his attacks, and some tips for beating him. 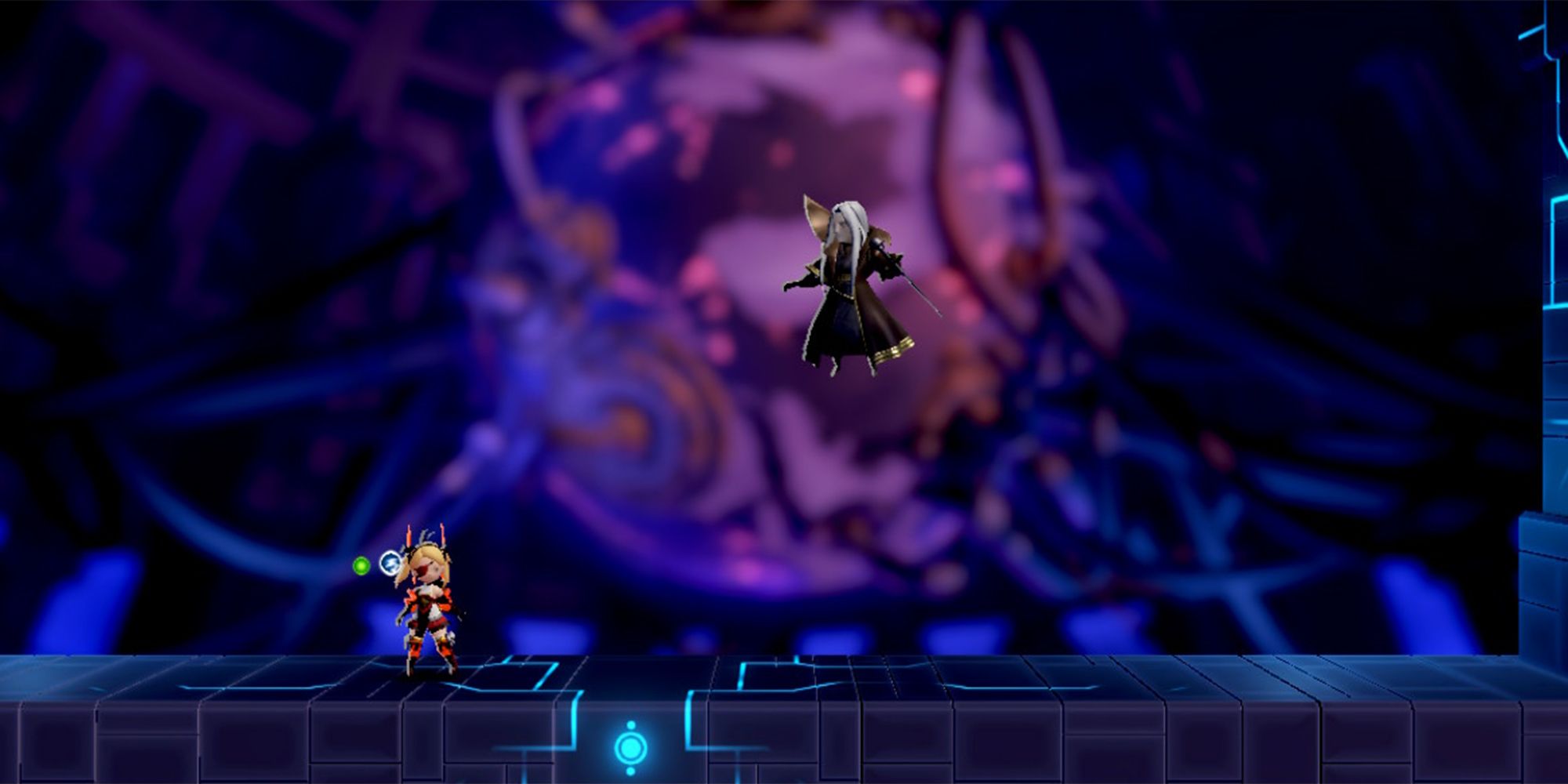 Greigh will begin the fight in phase one, where he will use the following attacks. 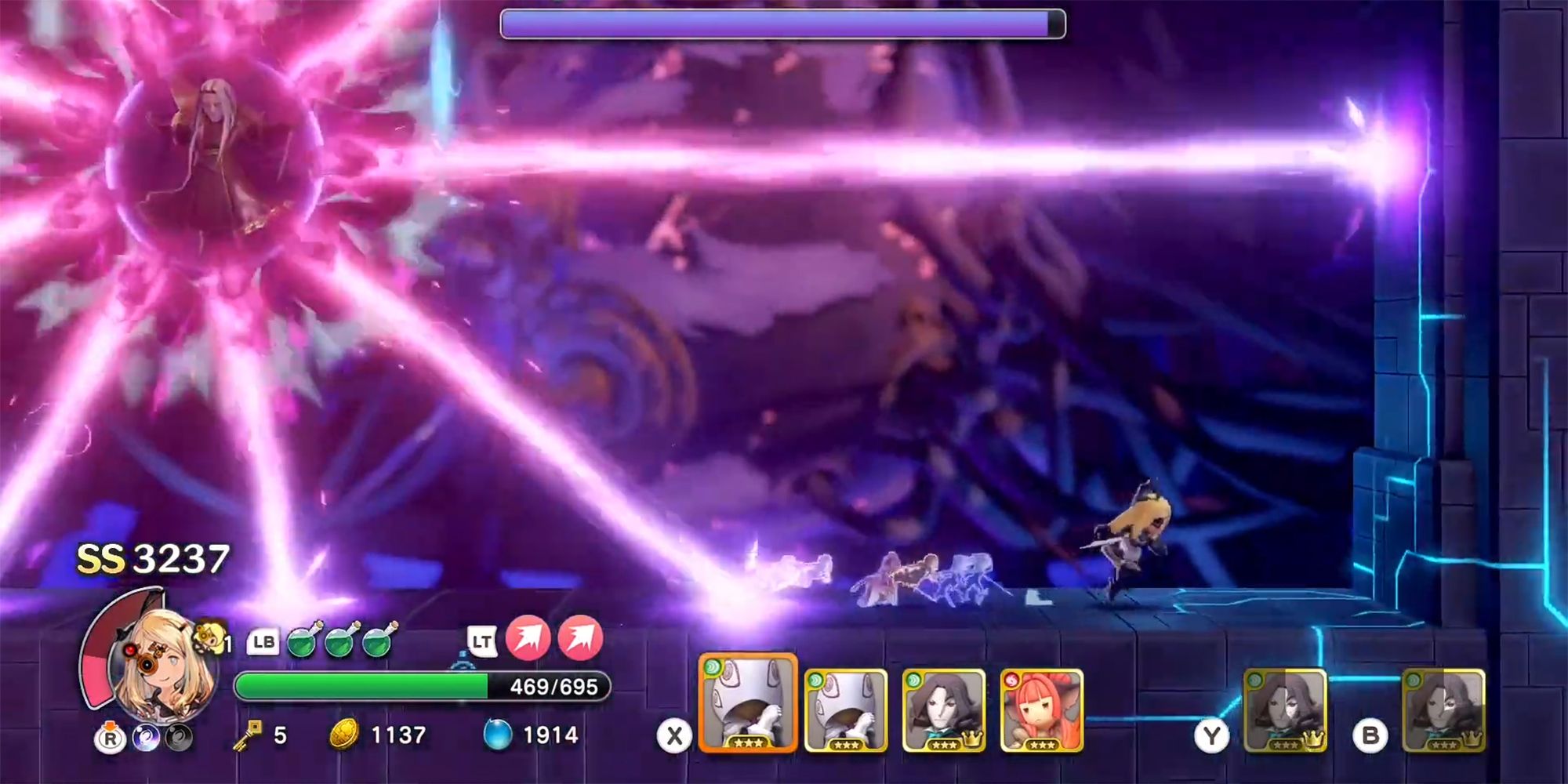