Legends Of Runeterra: What Are Equipment?

Legends of Runeterra’s Awakening expansion saw the release of five new champions and, more interestingly, a few new concepts and keywords. Most of the new champions are closely tied to said new keywords, so once you make sense of the latter, the former will become much clearer and easier to understand.

One of the most important new concepts in the Awakening expansion is Equipment, as it is directly tied to a majority of the new keywords, such as Auto-Equip, Improvise, and Forge. So without further introduction, let’s dive right into what Equipment is and what its related keywords are all about. 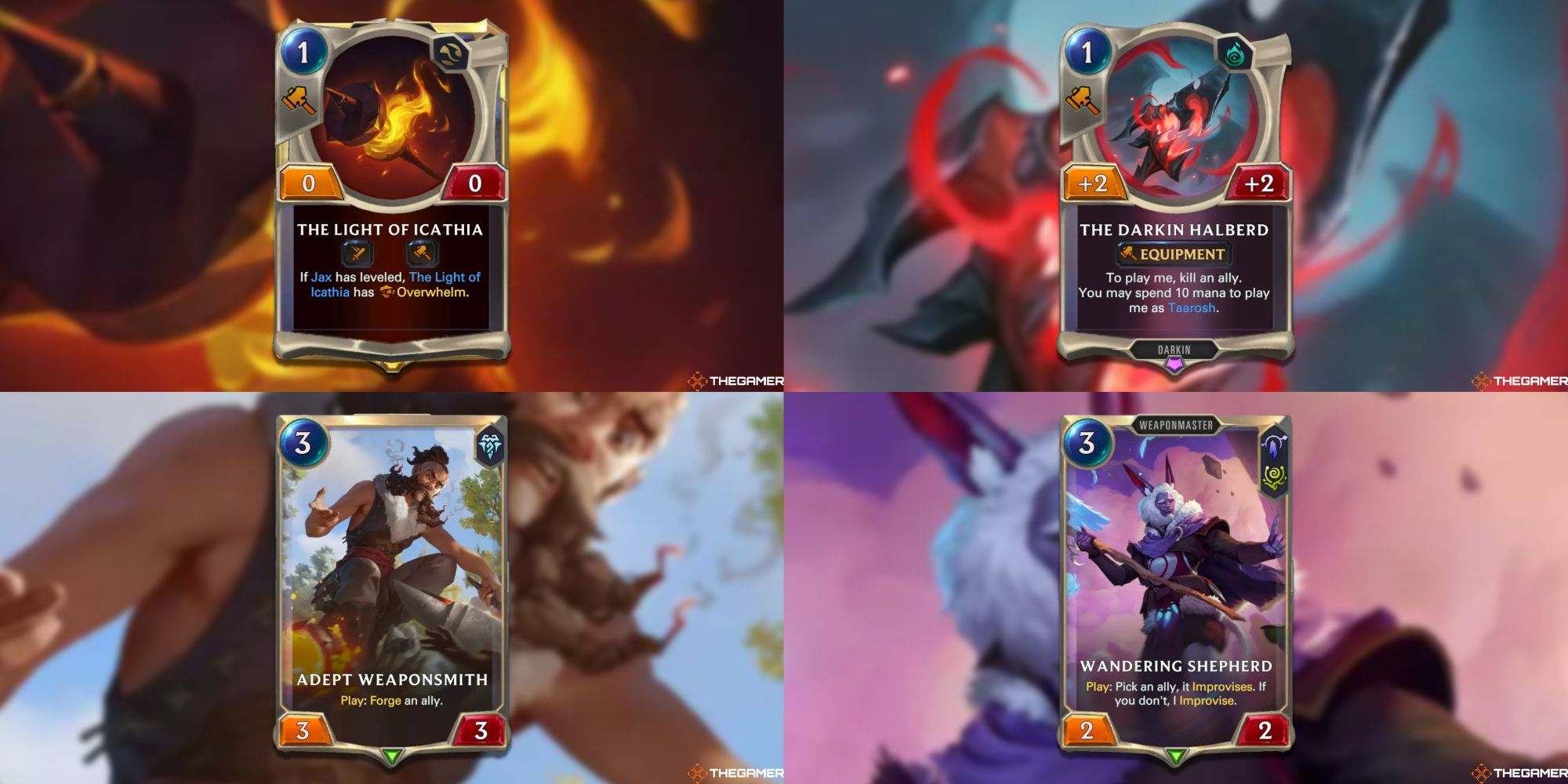 Each piece of Equipment is unique, as some cost one to two mana to play, while others cost four to five mana to play. Some Equipment even have the option to become a fully-fledged unit if enough mana is used to play it, and these are the Darkin Equipment, such as The Darkin Lodestone. You can either spend two mana to Equip a unit with this, or eight mana to summon Horazi (a seven attack, seven health unit with SpellShield). Which one you go with really just depends on the state of the game. 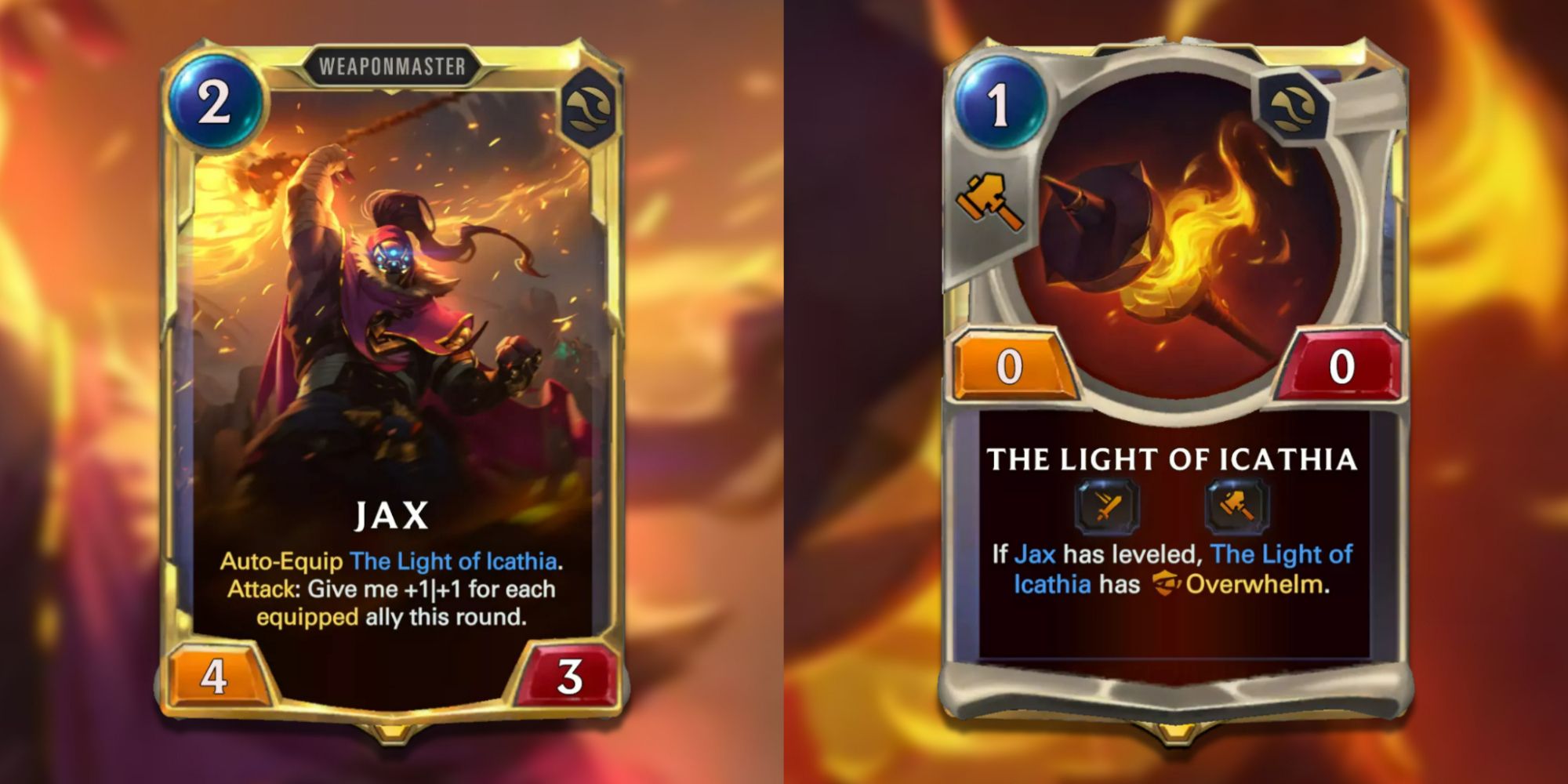 If the Equipment is not in your hand or in play, these champions will create their weapons on their own.

Bear in mind that, should either of these champions be removed from combat somehow, their Equipment will be recalled back to your hand, so in order to play their Equipment again, you’ll either have to manually play it (which means spending the mana to do so) or simply play the champion again, and they will automatically Equip the weapon from your hand. 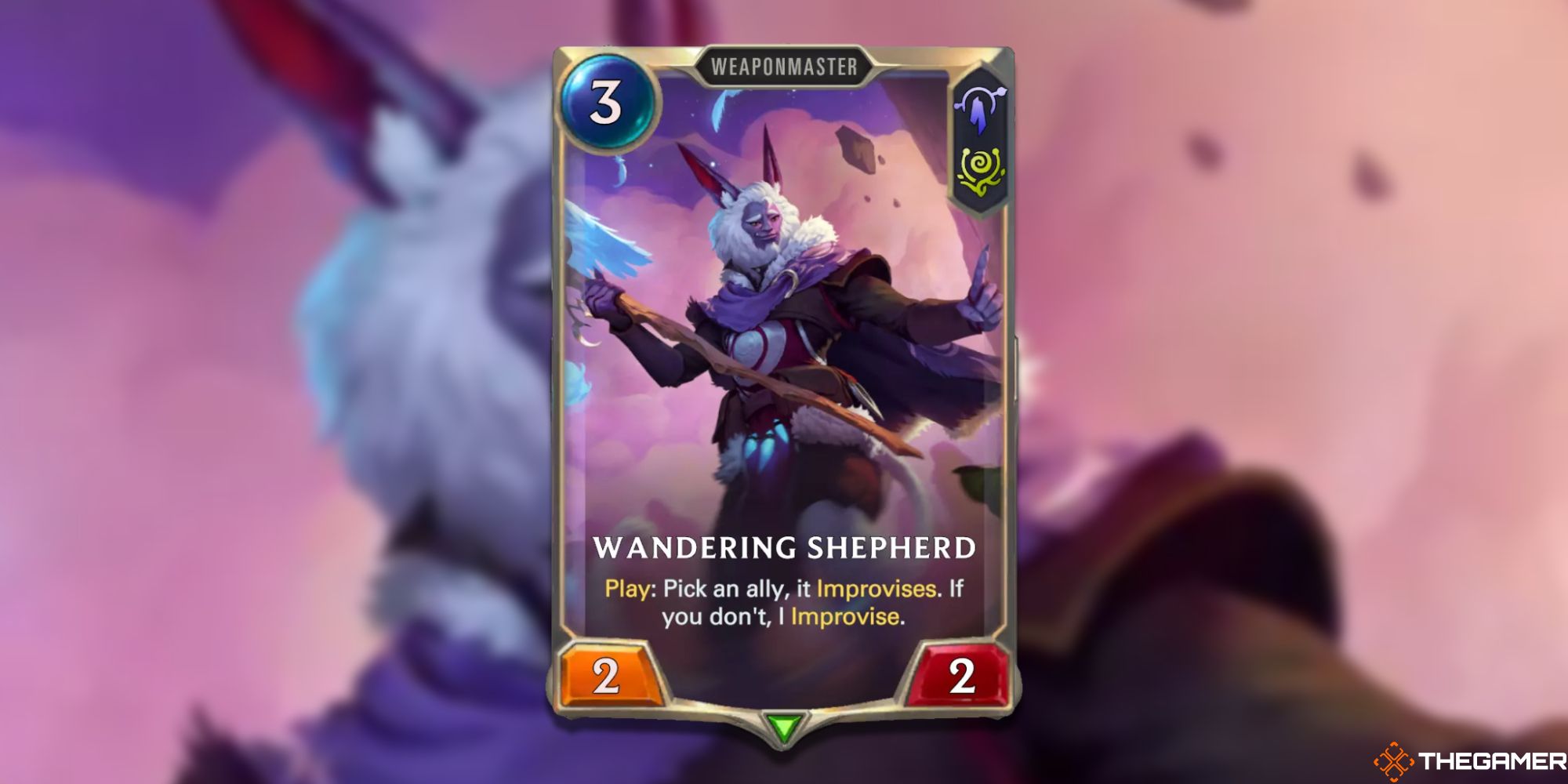 An important thing to mention regarding Improvise is that, if a unit with Improvise is put into play but not from your hand (if it were summoned, for example), you don't get to choose one of two pieces of Equipment to Equip it with: rather, what it Equips is random (still from a depleting pool of eight Equipment) and you have no control over which one.

Improvise allows you to play a unit and Equip it on the same turn instead of having to take two separate turns to play a unit and a piece of Equipment on it. However, this mechanic is still very much one of randomness, so remember that you may not always get the Equipment you’re looking for due to this randomness. 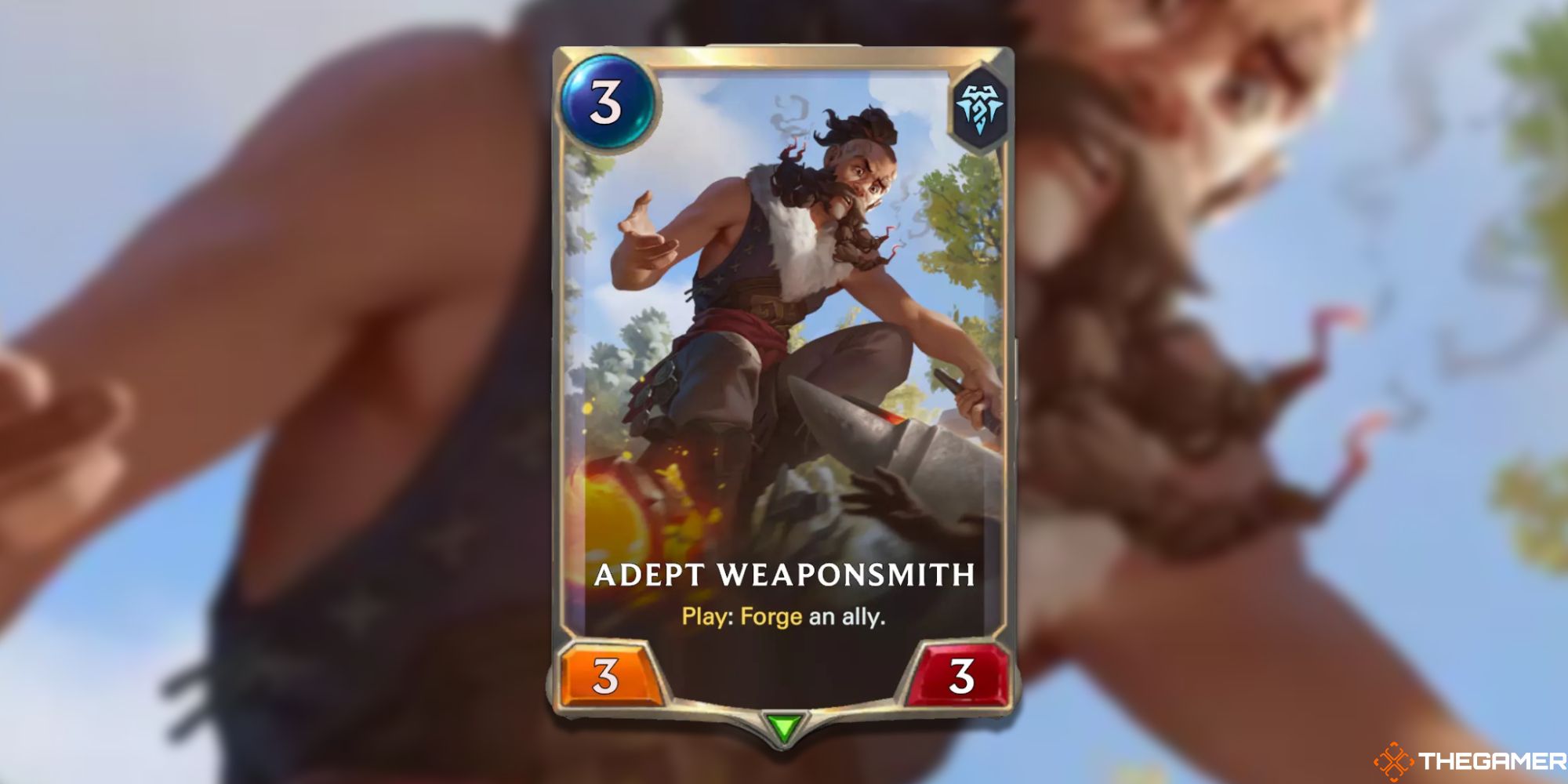 The Forge keyword (not to be confused with Reforge, which is centered around Riven) is basically a way to buff Equipment. If you Forge an allied unit, you give it plus one attack and one health, but if the unit you Forge is Equipped with any type of Equipment, the Equipment receives the buff. This means that, should the unit be removed from play somehow, when the Equipment it wielded is Recalled to your hand, it keeps any buffs it received from Forging.

Generally, you don’t want to Forge units that aren’t Equipped with anything unless you’re in a truly desperate situation that would demand it. Yes, there are a few cards that can destroy Equipment, such as the Shadow Isles-exclusive slow-spell, Quietus, or the Demacia-exclusive slow-spell, Silence and Suppress, but there are far more cards that can kill a unit than cards that can destroy Equipment. As such, it’s better for you to buff the Equipment with Forge so that if the Equipped unit dies, the Forge buff remains. 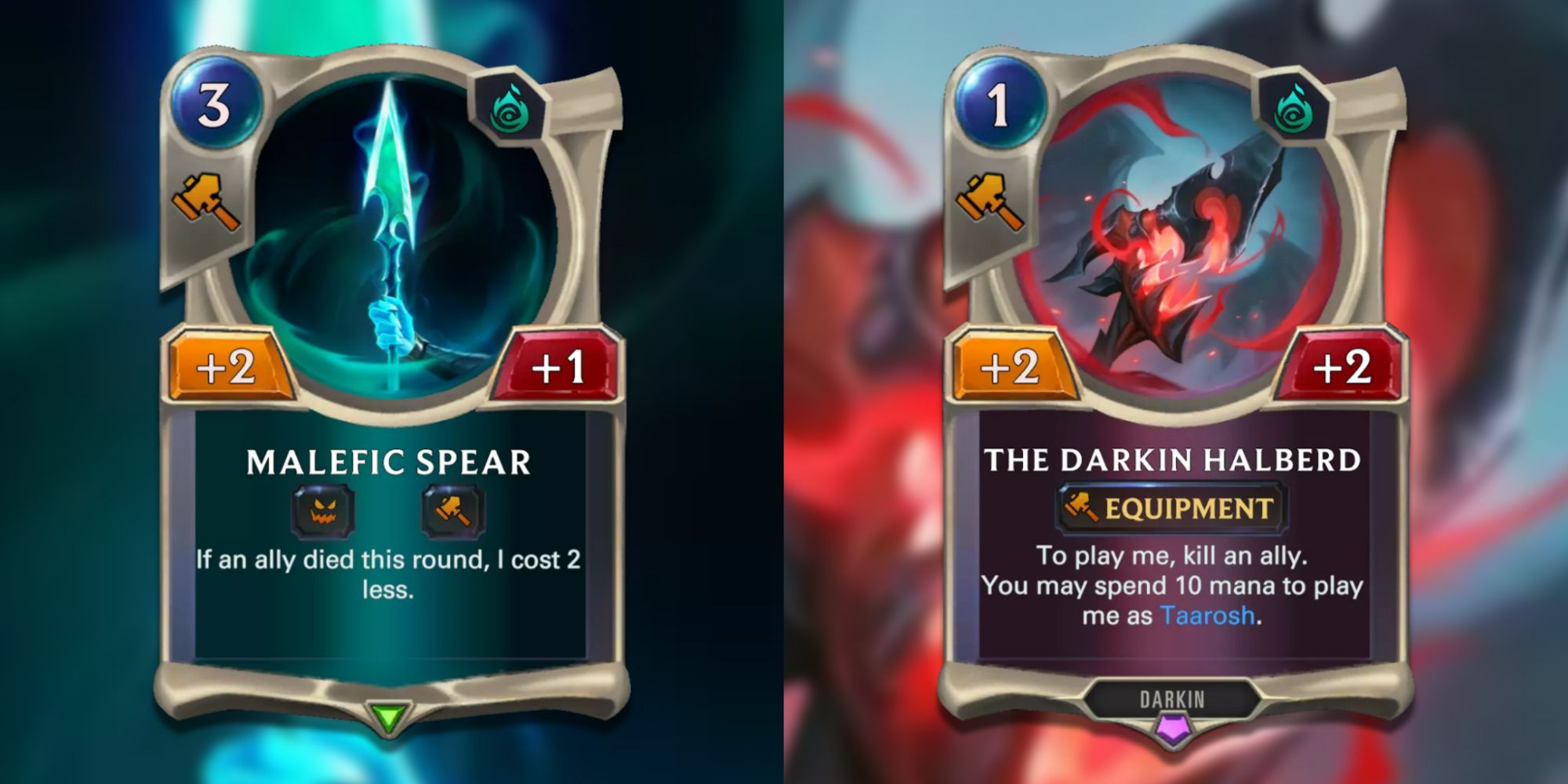 Pretty much all regions can utilize Equipment. Granted, some regions are better than others when it comes to this, but they’re nonetheless all decently equipped to cater to an effective Equipment-based deck.

That said, regardless of what region you choose to build your deck around, it may definitely pay to have either Jax and his Weaponmasters, or Kayn and his Cultists built into your deck of choice. The reason for that is simply because these two champions and their supportive cards function extremely well with Equipment and all its related keywords. This is by no means mandatory though, as there is a good number of decks that functions perfectly well without Jax or Kayn (but still use Weaponmasters and Cultists of their respective regions). 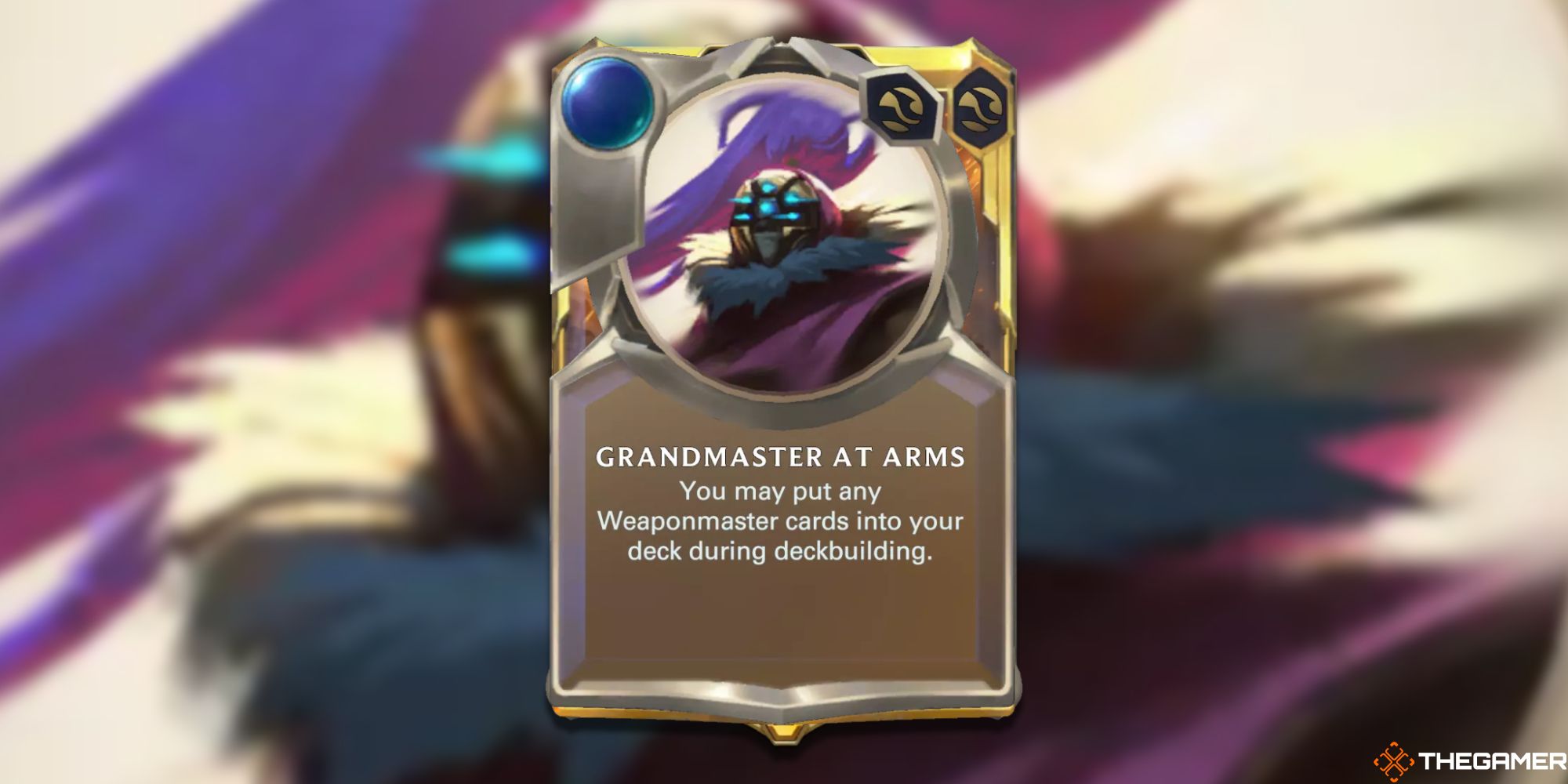 Learning and adjusting to new keywords can be overwhelming, so let’s lay out some advice for this slew of information: