The regular updates for Apex Legends are a far cry from the early days of updates being few and far between—and we love them. Apex Legends season 6 is now underway and brings along a new legend, balance changes, and overall a lot more fun into the game. While new content is always fun, seeing the return of familiar content is also exciting.

Apex Legends, as with many battle royale games, has had its fair share of limited-time modes and events that help spice up the traditional gameplay of dropping into the battlefield. While Apex Legends is a polished game, it’s fun to break up the conventional loop with some whacky extra modes to play with friends. Fans of a particular spooky Apex Legends mode might be excited as we might see a return of a familiar event. 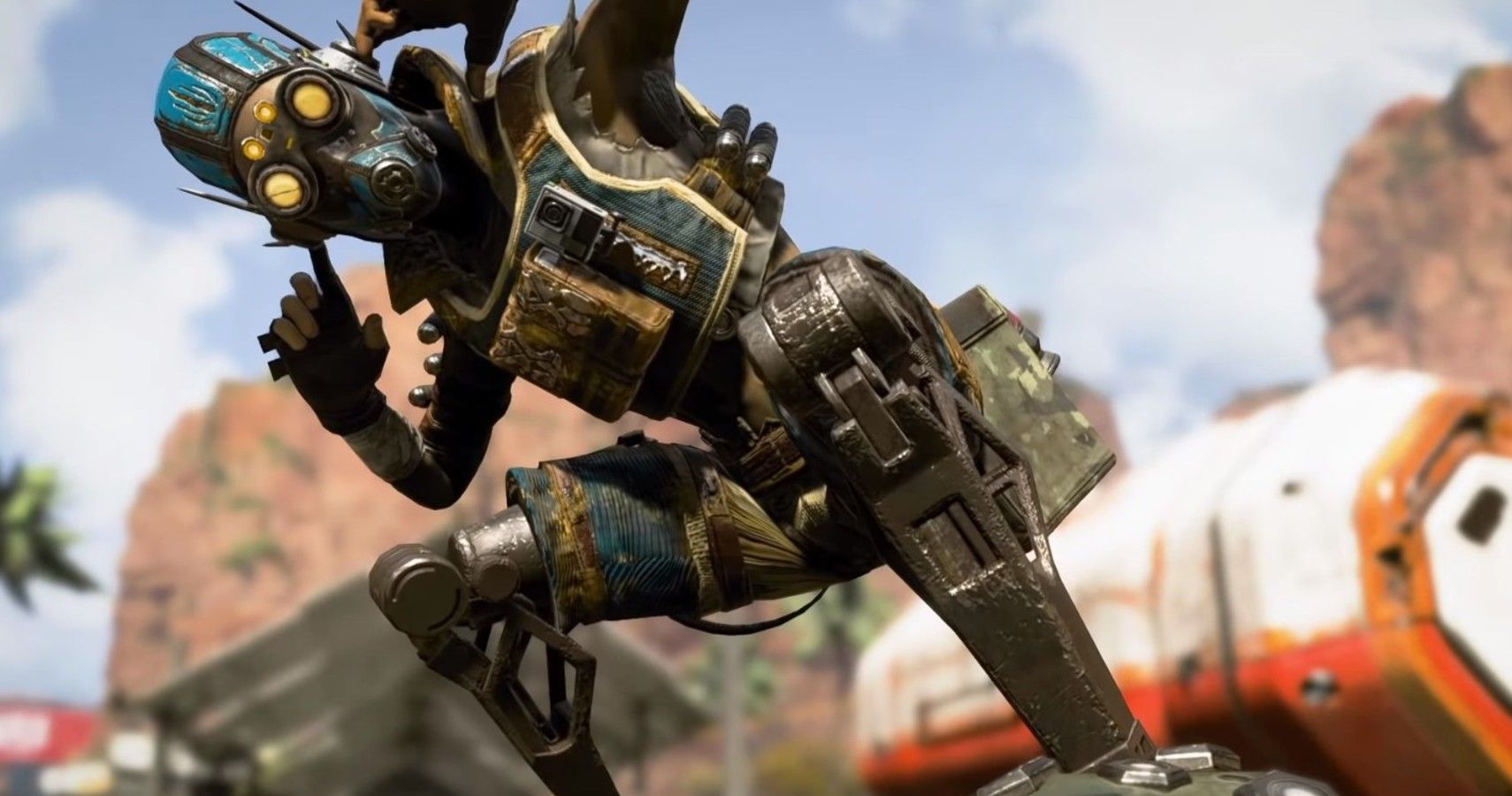 According to new leaks, Apex Legends may see the return of Shadowfall. For those unfamiliar or missed out on the event previously, Shadowfall was a season 3 limited-time mode that captured the Halloween spirit at the time of its original release.

Shadowfall had players fight infected legends called Shadows, and hold out as long as they could until rescue comes. The gameplay is similar to classic infection game modes like Halo or Call of Duty, where players who are infected try to kill the living to infect them until no survivors are left.

Recent patch data found by Shrugtal shows the return of Shadowfall as a “Shadow Royale” mode was found in the code. Shrugtal speculates this more than likely will come back this upcoming Halloween, but no other information has been provided.

Fans’ replies to the original tweet appear to be mixed on the news. Some fans are happy to see the return of the game mode, while others see Shadowfall as a failed experiment. It is still unknown if Shadowfall will be tweaked to address fan feedback regarding the game mode.

While reactions may are mixed, one thing is to be sure: new cosmetic items are being introduced into the game. Whether or not cosmetic items from the previous Shadowfall event return is yet to be seen.