League of Legends has 160 champions as of the time of this writing, which seems like a lot more than any single human being can reasonably be expected to keep track of. Smash Bros. Ultimate might have 89 characters, but you could argue that there are quite a few similar characters that can be shaved off that list. Not so in League of Legends, where each and every character offers something different.

But when does it become too much for players to handle? And when does Riot’s design team run out of ideas? Lead designer of League of Legends’ balance team Matt Leung-Harrison told PCGamesN that "[Riot] have still got a lot of flex to go" to answer both those questions.

To answer the first, Matt said that the idea is to make every new character as intuitive as they are unique. "Every champion that gets released is unique in some aspect, we try to make sure that the thing that is unique is as intuitive as possible so as not to consume that mindshare budget." 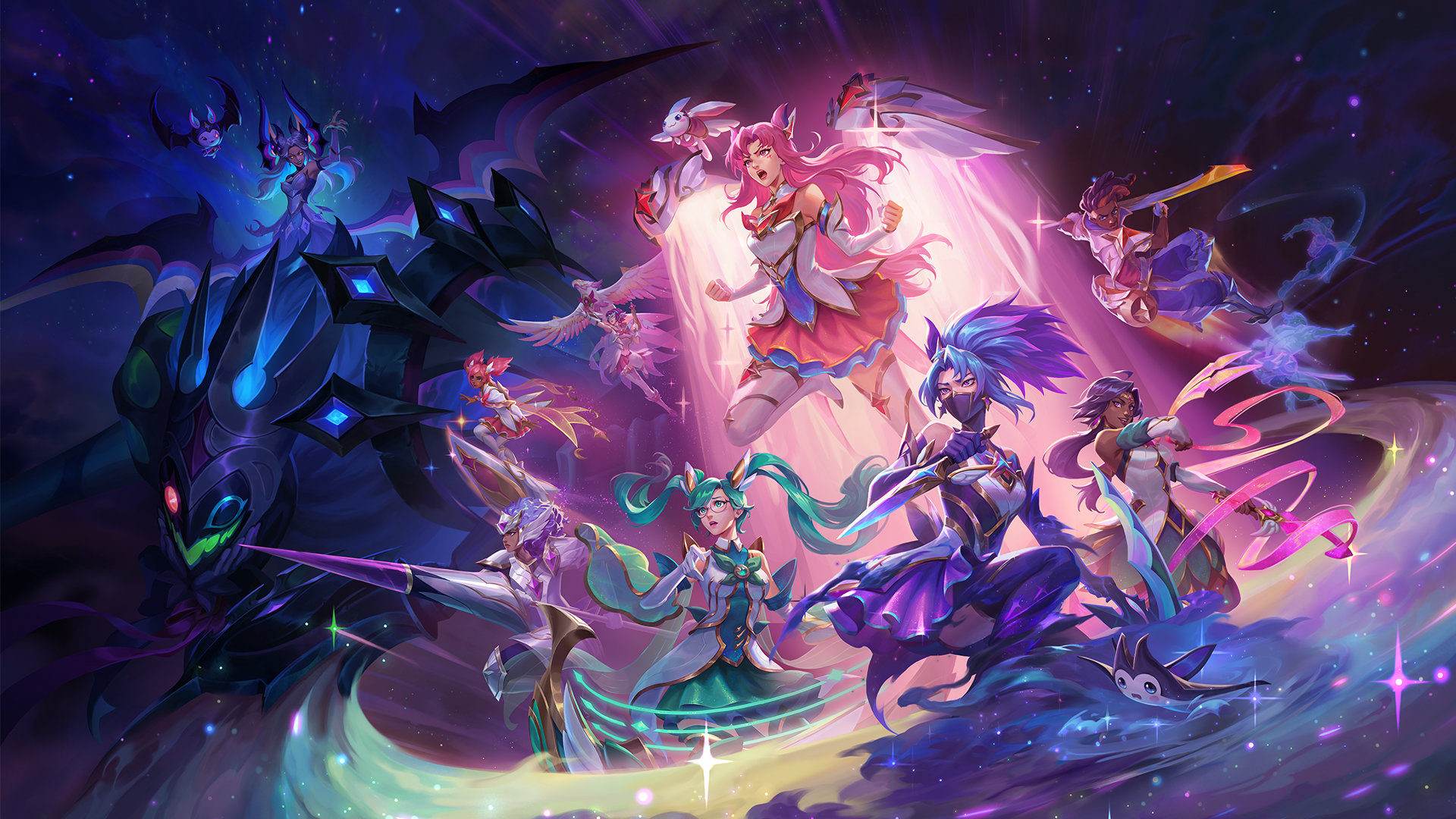 "Mindshare budget," in this case, refers to the players ability to keep track of LoL’s ever-expanding roster. That’s a tricky tightrope to walk, as pushing champions to be too similar is just as catastrophic as being too different. For example, certain abilities on certain characters will need to behave similarly in order to avoid confusing players.

"If we make unintuitive champions, then yes, the cap to making more champions is an issue. It’s only when we do something that completely subverts the expectation of what that spell, or what that missile, or what that VFX means, then we get into problems."

League of Legends might be running out of room where it comes to adding new characters to the MOBA, but Riot might find there's a little more design space in its upcoming MMO.