Originally launched on July 15, the Star Guardian event is described as a "tribute" to the magical girl anime genre where League of Legends characters are school girls by day and magical warriors by night. The event kicked off with teasers, a music album, and even a music video of “Everything Goes On” by Porter Robinson.

As for the event itself, League of Legends, Runeterra, Teamfight Tactics, and Wild Rift players could earn new cosmetics and take part in new game modes thanks to a special event pass. 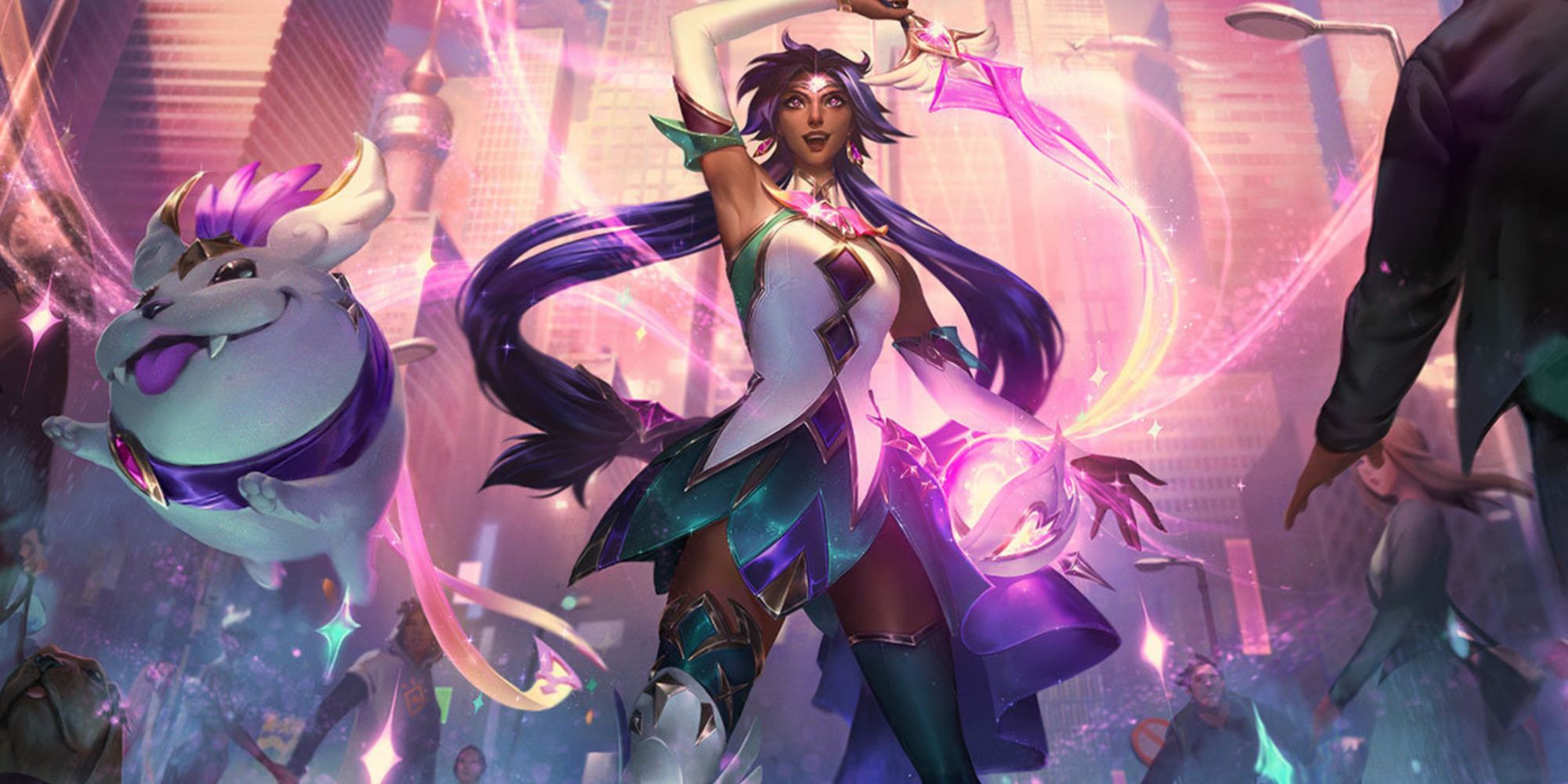 However, Star Guardian didn’t start without a hitch. Soon after the event began, players noticed a long delay for receiving their earned rewards. Players also noted that their mission progress wasn’t updating, making it difficult to know what rewards they’d already earned and are just waiting to receive.

Riot confirmed the issue at the end of last month and initially suggested players wait until after the event to claim their rewards. That didn’t go over well with fans, and now it seems Riot is extending the event to account for these delays.

One League player posted their response from Riot Support to Reddit confirming that Missions and the Star Guardian Hub have been taken down for maintenance to hopefully resolve this issue once and for all. As a result, the event will be extended to August 24. Players can continue to earn tokens through loot and missions while the Star Guardian Hub is being worked on. Players will also have two additional days after the event ends to redeem their tokens.

And as "compensation," there’s a new mission set to arrive on Wednesday, August 17 that will contain some sweet rewards. Riot has yet to confirm what those rewards will be, but players will have until August 24 to complete this compensation mission.