Lawn Mowing Simulator had more viewers than Call Of Duty: Warzone on Twitch 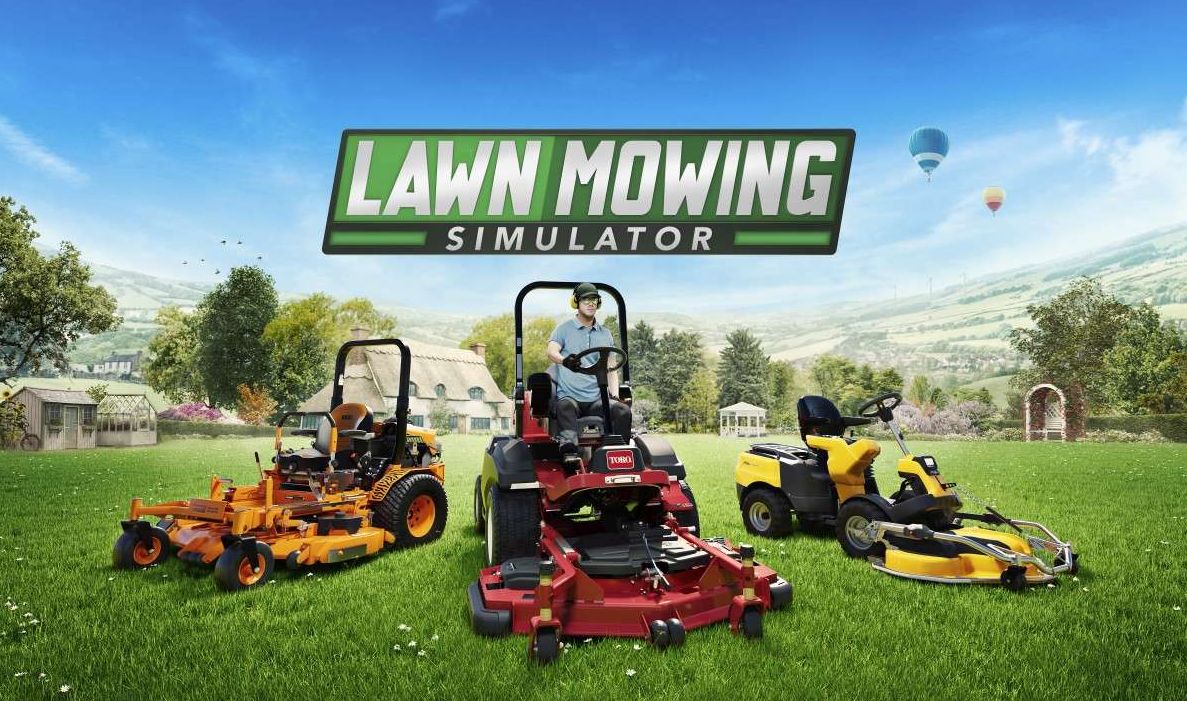 It didn’t last for long, but for a while at least Lawn Mowing Simulator was more popular than Warzone on Twitch, raising fears about Vanguard.

The first thing to make clear here is that, yes, Lawn Mowing Simulator is a real game and, no, it’s not a joke.

It is from a certain point of view, but the game is one of those weird simulations of irredeemably boring things, like Bus Simulator, that nevertheless is inexplicably popular. And, for a time at least, it was bigger than Call Of Duty on Twitch.

Last month Lawn Mowing Simulator’s maximum number of viewers hit 68,940 on Twitch, while Call Of Duty: Warzone was only 64,144. As British developer Skyhook Games point out, at one moment it was 66.8K to 53.5K.

To be fair, it’s not a feat that’s likely to be repeated, with the ‘game’ becoming briefly popular with Twitch streamers such as Felix ‘xQc’ Lengyel and Saqib ‘LIRIK’ Zahid, before they discovered that it really was a gaming about mowing the lawn.

There is a serious point to this though, in that the game’s success was not only due to its sudden spike in popularity but a continuing slow decline of interest in Call Of Duty, in particular the free-to-player Warzone.

Warzone’s viewer count on Twitch fell by 15% in August, with many major Twitch stars, such as Nick ‘NICKMERCS’ Kolcheff, having left the game in favour of alternatives such as Apex Legends.

Of course, the idea of watching some else playing a lawn mowing simulator is even more bizarre than playing it yourself, but the stats don’t lie and for a brief moment in time it was more popular than Call Of Duty.