While this won’t necessarily harm the developers or studios themselves, the issue comes with how it will make it more difficult for users to sell these items, potentially leading to the use of other sites or platforms. There is the alternative of second-hand stores, but they take a larger cut.

Something that should be noted as well is that you can only sign up for eBay if you are 18+ and so this push doesn’t necessarily protect younger buyers or audiences. 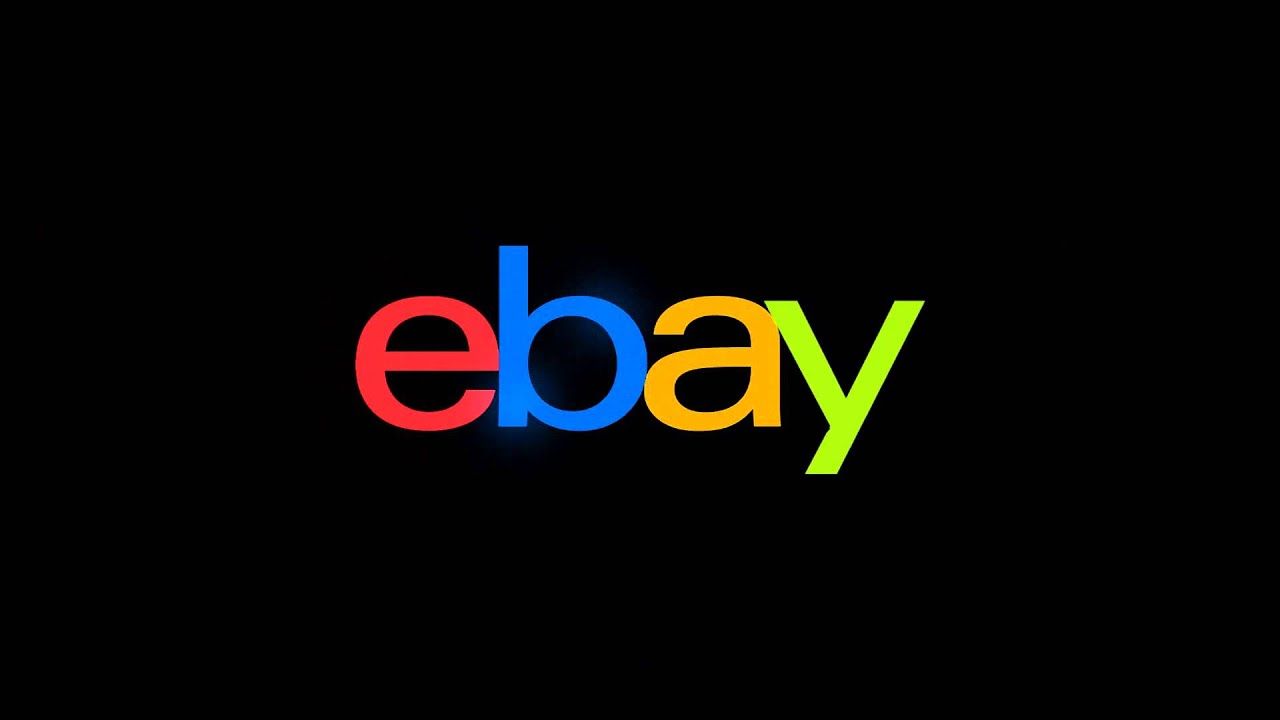 On top of this, the ‘adult only’ portion of eBay is being removed as eBay stated, “We want to make adult items available to those who wish to purchase them and can do so legally while preventing those who do not wish to view or purchase these items from easily accessing them.”