Elevate your enterprise data technology and strategy at Transform 2021.

The good news about Kubernetes and microservices is that they allow enterprises to deploy updates and new features faster and at higher volumes. Unfortunately, that’s also the bad news because if something goes wrong, it can be tremendously complex for the DevOps team to go back and figure out what caused the problem.

Tel Aviv-based Komodor launched 18 months ago to streamline and automate that troubleshooting process. By centralizing data about all updates and changes, the platform allows DevOps to pinpoint and repair an issue in a fraction of the time.

“There are two things that we realized that are happening at once,” said Ben Ofiri, CEO and cofounder of Komodor. “With the migration to the cloud, everything is code today. And the second thing that happened is the adoption of microservices and specifically Kubernetes. Both of those things combined led to the fact that companies today can move much faster.”

Today, the company got a big boost when it officially came out of stealth mode and announced that it had raised $21 million. Accel led the round, which also included funding from previous angel investors such as Jason Warner, CTO of GitHub; Sri Viswanath, CTO of Atlassian; Danny Grander, cofounder of Snyk; Tomer Levy, CEO of Logz.io, Amir Jerbi, Co-Founder of Aqua Security. The company has now raised a total of $25 million.

Ofiri experienced the growing challenging facing DevOps while working at Google on its Duplex conversational AI project. He cofounded Komodor with Itiel Shwartz, now CTO, who previously worked as an engineer at eBay. 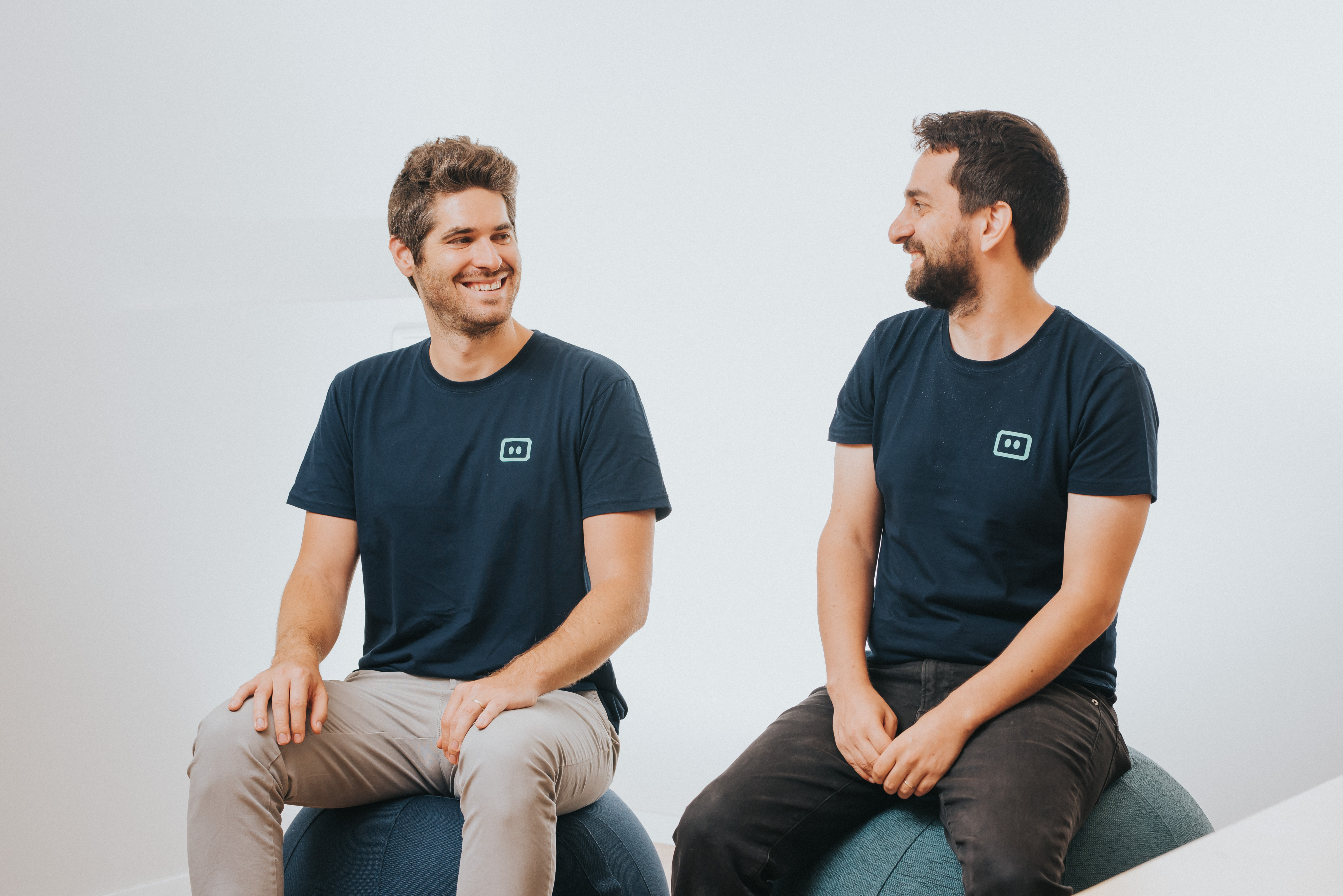 As the adoption of Kubernetes and microservices began to surge a couple of years ago, the pair saw how DevOps were struggling to keep pace with troubleshooting demands. Alerts would go off and teams would be scrambling to decrypt the issues and work through the growing complexity, often spending hours trying to reconstruct what updates had been pushed out across various parts of the network and infrastructure.

“Companies are making thousands of changes every day,” Ofiri said. “So on one side, it’s great, right? The CEO today likes to see that we made tons of changes. It probably means that we pushed out new features and fixed all the bugs. But the downside, whenever something is off, the first question you ask yourself is, ‘What the heck changed in the system?’”

To address this issue and simplify the task, the Komodor platform connects to an enterprise’s IT infrastructure and immediately begins scanning all of it to create a single, unified view of all changes. That includes data from all deploys, configuration changes, past incidents, and data from any third-party services integrated into the enterprise.

Now when there’s an alert, rather than going over scattered logs for different aspects of the system, the DevOps team can just look at the Komodor dashboard.

That dynamic is what attracted Accel to Komodor, according to Partner Seth Pierrepont. He said the firm had been tracking a paradigm shift happening within the enterprise around developers taking responsibility for incident response. Many of them don’t have all the skillsets to navigate all the parts of the IT system.

“The problem, and this is particularly an issue with microservice infrastructure because of its inherent complexity, is that the developers just aren’t equipped with either the tools or the experience to deal with these issues,” Pierrepont said. “And so when you have an incident with your infrastructure, they end up on this kind of treasure hunt trying to figure out what changed, what happened, what went wrong. Komodor says: ‘Let me actually abstract away a lot of this complexity and serve up the answer about what changed in a single pane of glass and help you troubleshoot just far more efficiently than you were able to do so in the past.”

Komodor is already live with customers, which is helping the company to continue the development of the product. Over time, Ofiri said the company wants to expand from a diagnostic posture to help prevent issues and eventually automatically repairing problems.

“I want to be the platform that helps people to understand what happened, to manage the issue, and to prevent it from happening again in your system,” he said.