K/DA Returns To League of Legends, Legends of Runeterra, and Teamfight Tactics Later This Month

The virual K-pop band K/DA is making a triumphant return later this month. Riot announced that starting on October 29, K/DA-themed items can be found in League of Legends, Legends of Runeterra, and Teamfight Tactics. The event is in promotion of their upcoming album, ALL OUT, which will release on November 6.

K/DA is composed of Ahri, Evelynn, Akali, and Kai’Sa, making their first appearance back in 2018 with the hit song, POP/STARS – becoming so popular that skins of the band members were introduced into League of Legends. The crew has since gone on to release numerous other singles, some of which will be on their ALL OUT EP later this year.

Here’s a full list of the K/DA inspired gear you can expect to find throughout this month and into November:

For more info on the event, check out Riot Games official website. 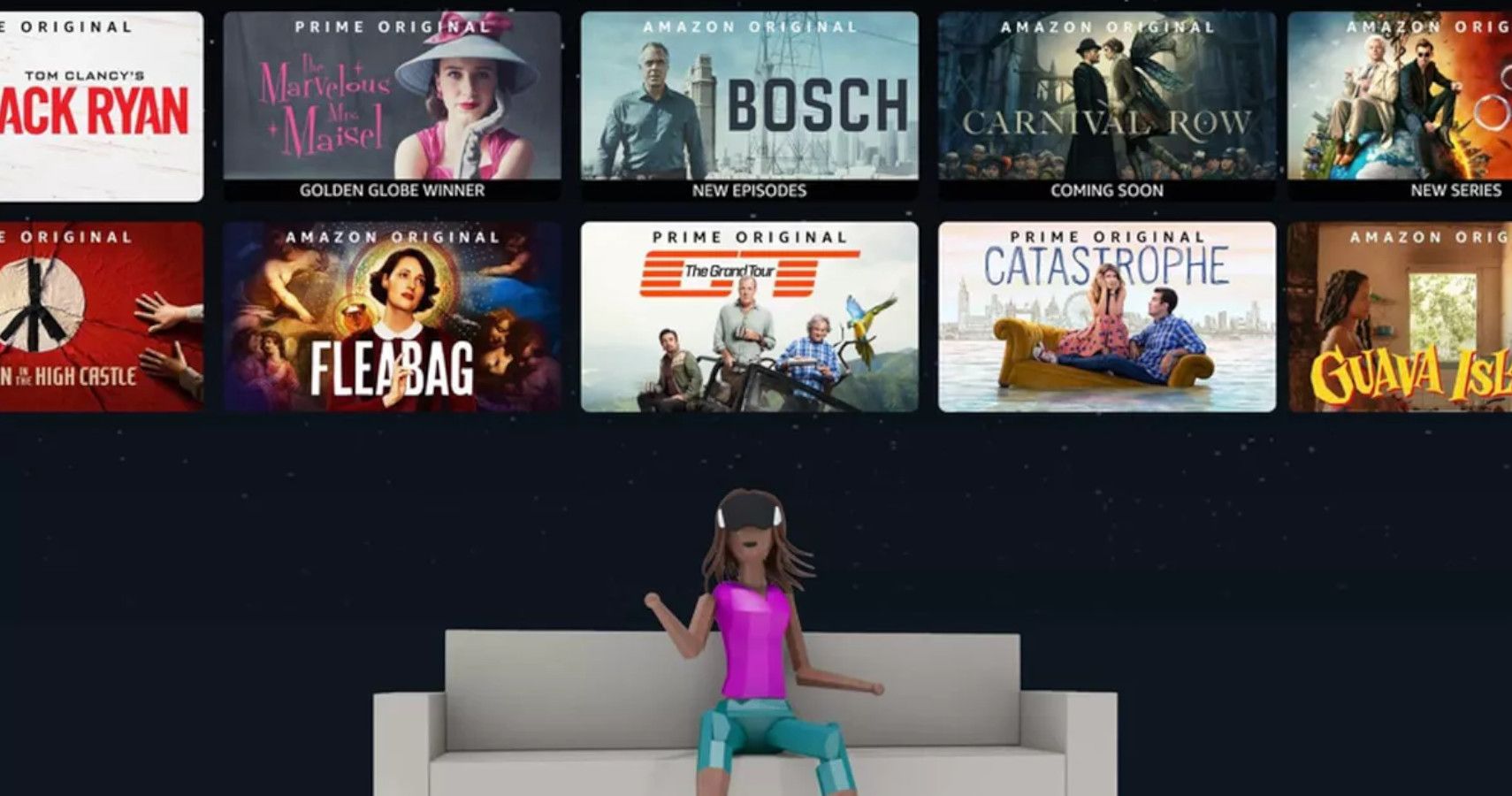