Jumping for Joy: The History of Platform Video Games strikes a successful balance, providing a thorough recounting of the facts of the genre’s biggest players while still offering a subjective curated list of forgotten platformers. We might start with Green Hill Zone and Bowser’s Castle, but there’s plenty of time for the stuff worth seeing off the beaten path.

Those destinations are a big part of what this guidebook from author Chris Scullion is designed to help you sightsee, though. The first two sections of the book are dedicated to running and jumping’s most famous icons, first giving an overview of every single Mario platformer, then going through every single Sonic sidescroller. At the book's midpoint, it switches to Scullion's rundown of 50 important games, beginning with the genre's earliest titles, like Pitfall! and Manic Miner, and stretching up to recent standouts like It Takes Two and Celeste.

At first, I was wary of Scullion's approach. There are a lot of Mario and Sonic games and many of them (especially, sorry, on the Sega side) aren't all that worthy of consideration. Fortunately the gambit pays off. For one, the parallel approach allows the reader to learn more about Mario and Sonic in the context of each series, rather than in competition. Histories of the games industry — even books like Console Wars and Super Mario which focus more on one publisher — tend to get drawn into the who's up, who's down framing which the marketing around the console wars encouraged. Jumping for Joy asserts that each series is interesting in its own right. Each new entry meant something for its respective series and for the players who experienced it, not just as a shot across the bough of its competitor. Scullion does a good job of framing them that way. 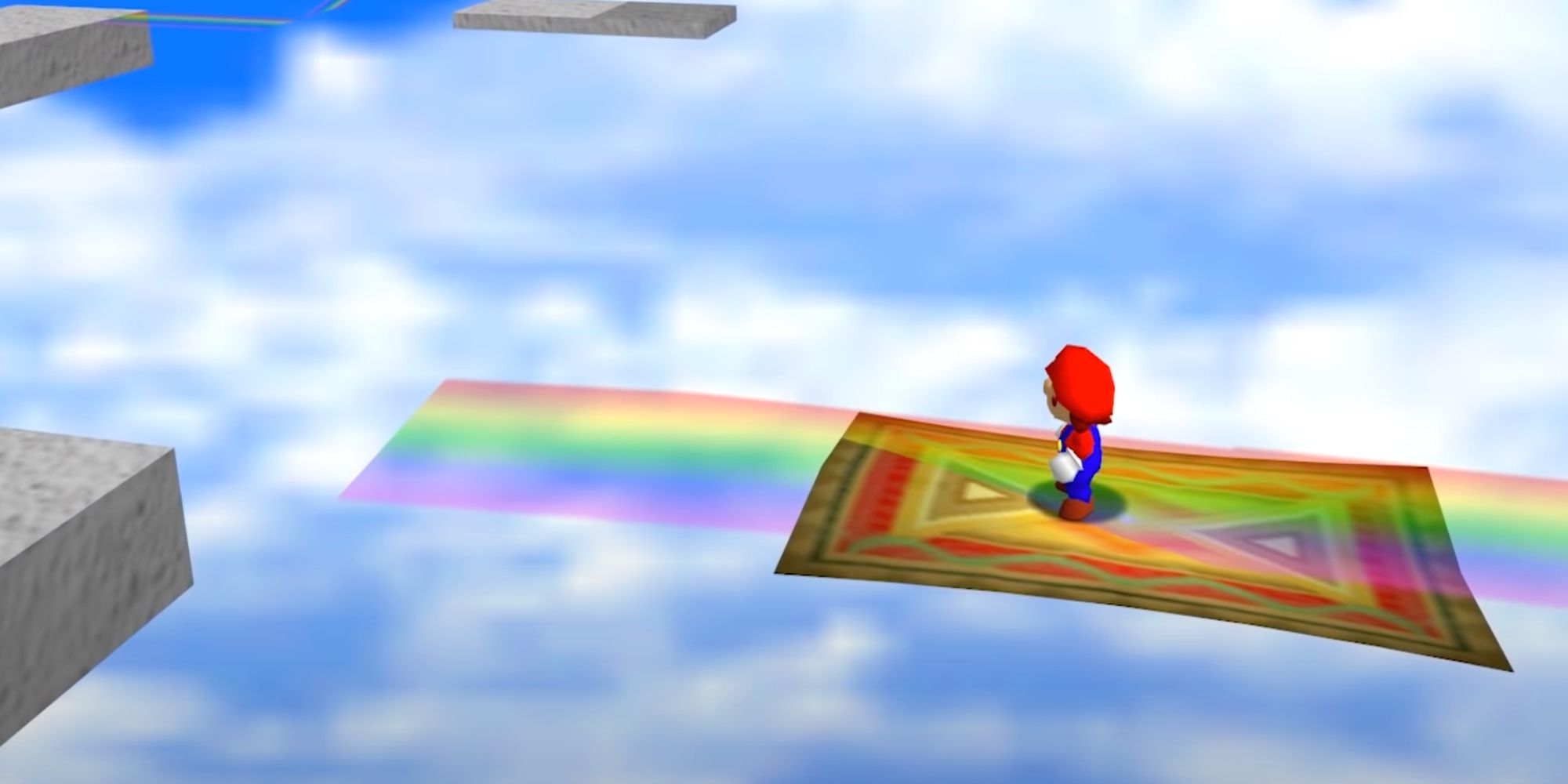 Jumping for Joy’s biggest problem, then, is how interested Scullion seems to be in aspects of the games that the games themselves rarely devoted much time or attention to. In the opening Mario/Sonic sections, each game only gets one-third or one-fourth of the page. Despite the limited space, Scullion devotes a puzzling amount of words to the story of each entry. When I got to Donkey Kong 64, a game that I've never played because everyone, from critics to friends, has told me not to bother, I was disappointed to see that Jumping for Joy devoted a full third of the entry to the game's story. I'm not completely opposed to including information about the narrative — analyzing the ways that game's interweave story and mechanics is crucial if you want to understand how the medium works — but when there's so much ground to cover, and so little space with which to cover it, it's frustrating to see the game's historical context, gameplay, and critical reception get such short shrift.

This issue runs through much of the book, and at times prevents Scullion from digging deeper on the way that a game represents a step in a series' evolution. I was similarly disappointed when I got to the Super Mario Odyssey chapter and found that the book only gives a brief mention to the game's possession mechanic, and devotes greater space to its story. Though there is certainly analysis to be done on the themes that repeatedly pop up in Mario and Sonic narratives, without that analysis, the constant invocation of the story strikes me as odd when discussing series that are primarily gameplay focused.

However, in the back half, Jumping for Joy gives each game discussed a full two-page spread which resolves this issue. Another issue arises, though, with hugely important and influential games like Super Mario 64 and Sonic the Hedgehog ending up with significantly less space than Bubsy in Claws Encounters of the Furred Kind and Klonoa: Door to Phantomile. How much that bothers you will depend on whether this is your first time reading a book on games history, or whether you already know the familiar bits by heart. 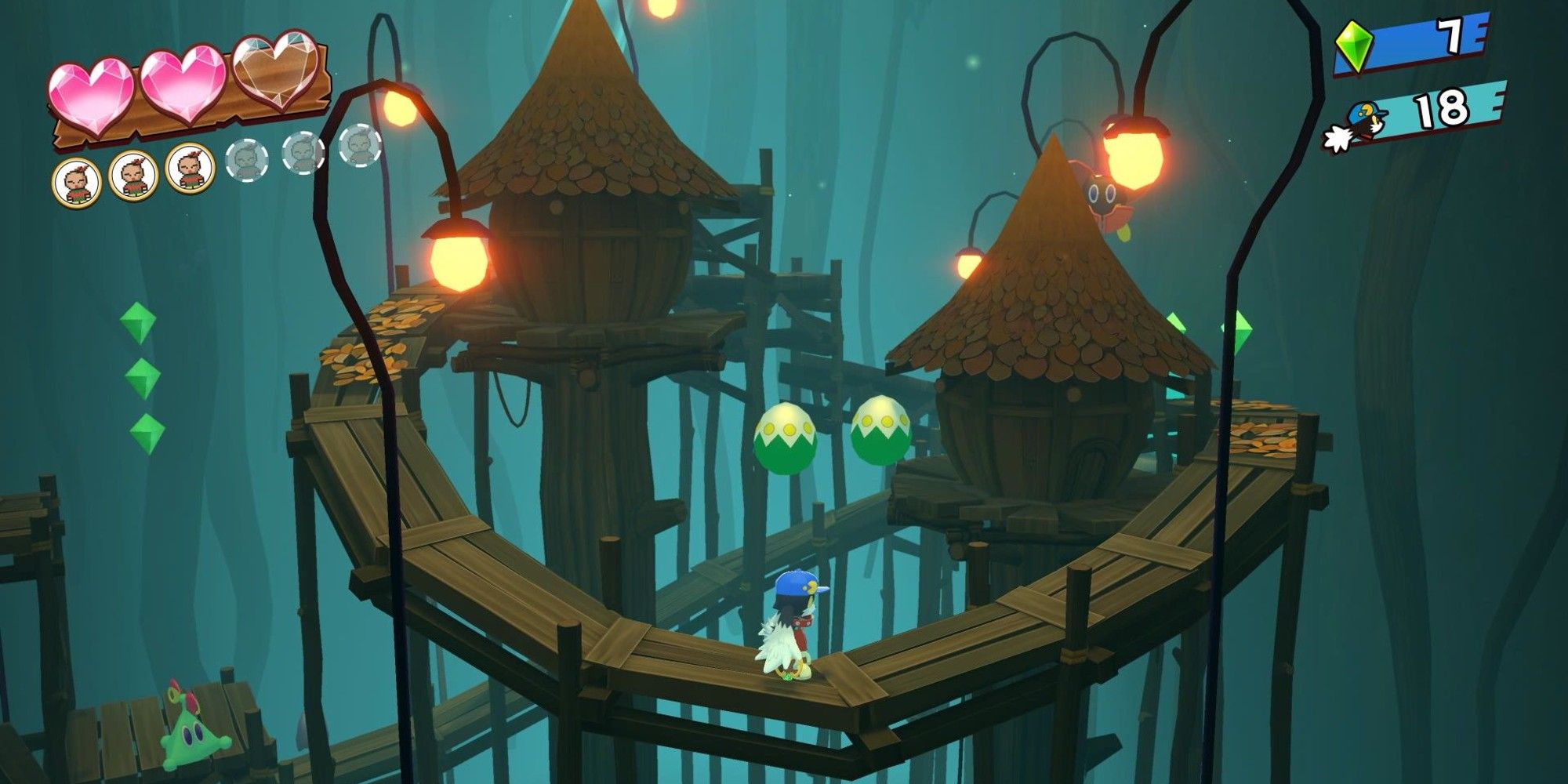 On the whole, I like the structure the book uses for its back half quite a bit. Giving that much space to a game like Bug! or Pandemonium! or Zool (sorry no exclamation point on this one) offers the reader a chance to discover games they’ve never heard of and might otherwise be lost to history for a generation of players who weren’t around to see it on a Blockbuster shelf. I’ll take a little less on Super Mario Galaxy if it means I get more about Jumping Flash. That is the trade off the book makes, and it’s largely a successful one. Scullion provides breadth for the biggest players in the genre and depth for the underdogs.