It’s Weird To Celebrate A Show Getting Canceled

The idiosyncratic Resident Evil series on Netflix has been canceled just six weeks after premiering its first season. This isn’t exactly a surprising development – given Netflix’s penchant to quickly pull the plug on underperforming shows and the overall negative reaction from both critics and fans – but what is surprising is the way people have been taking the news. I understand why not everyone liked the show, but should we really be celebrating its cancellation?

With very few exceptions, it’s never a good thing when something gets canceled. It devastates the creatives that poured their hearts and souls into the project, it puts hundreds of people out of work, and it’s a disappointment to everyone that watched and enjoyed the show. We’ve all experienced the disappointment of finding out a show we love is getting canceled, and despite what you might see on social media, there are plenty that wanted Resident Evil to succeed. If you didn’t like the show, you didn’t need to watch it. There are plenty of shows I don’t watch, but that doesn’t mean I’d be happy if they got canceled. This is largely a case of, ‘If you don’t have anything nice to say, don’t say anything at all.’

But of course, lots of Resident Evil fans did root against the show, and are elated to hear that it’s been canceled. From a pragmatic perspective, cheering Resident Evil’s cancellation doesn’t make any sense, even if you didn’t like the show. If you love the Resident Evil games you should be enthusiastic about all adaptations – even imperfect ones. 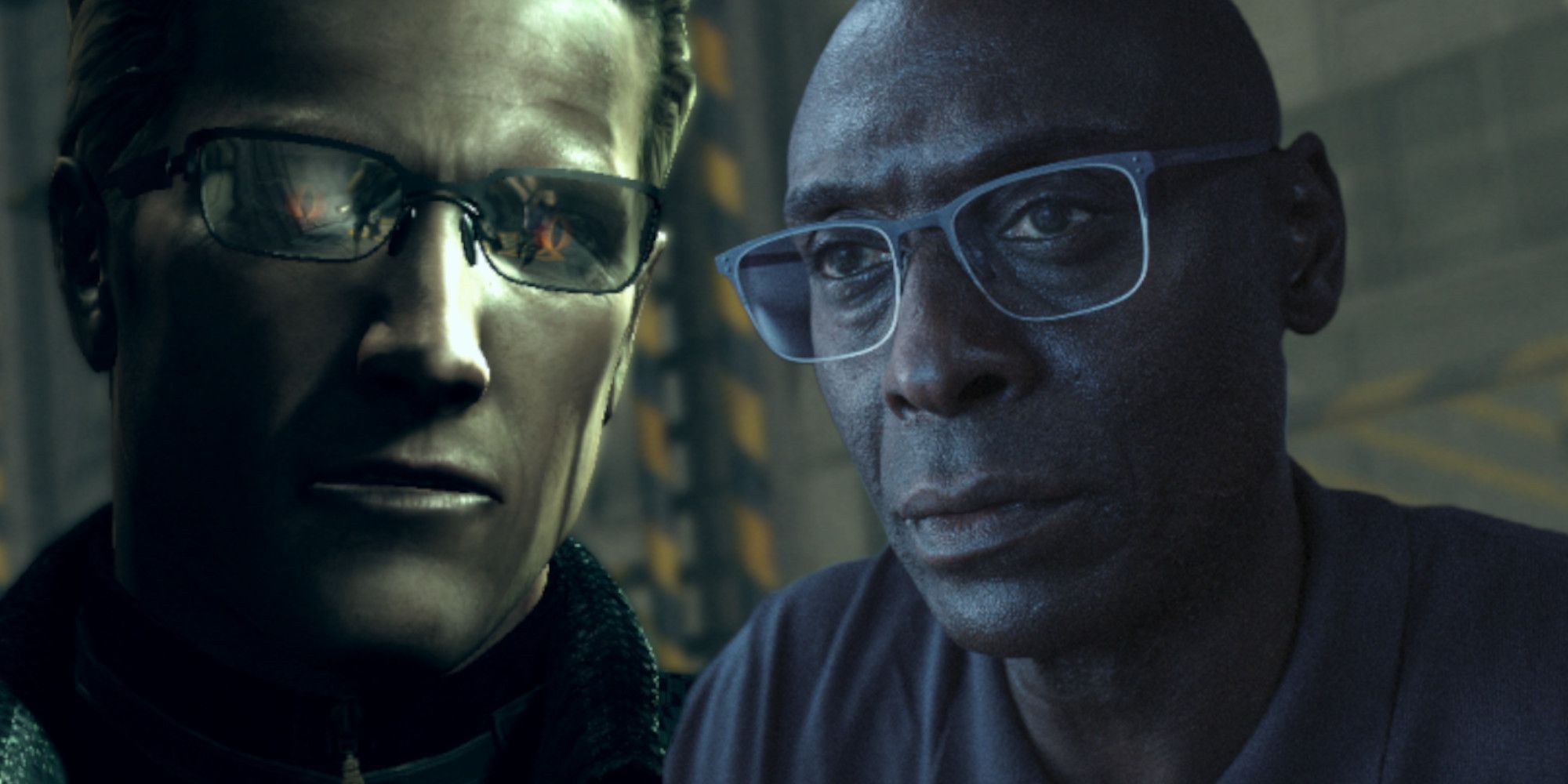 Resident Evil has had more adaptations than any other video game. In fact, the seven Milla Jovovich movies together make up the most successful video game film franchise of all time. It is on the strength of the box office return on those movies that we even have last year’s Welcome to Raccoon City and the Netflix series. Resident Evil is not some kind of endless untapped well that Hollywood will just continue to throw money at until it gets it right. The original film series proved there was an audience for it, but each subsequent failed project diminishes the potential for more. We shouldn’t take that for granted or assume the next one will get it right, because at this point, there may never be a next one.

There’s also something to be said for the lost potential of Netflix’s Resident Evil. I don’t think season one was perfect, but few first seasons are. If shows were never given time to grow and find their footing we would have never seen some of the best ones. Parks & Recreation, The X-Files, and Star Trek: The Next Generation all had underwhelming first seasons, and thank God none of them got canceled.

Resident Evil showed a lot of promise. The small connections to the lore were hints toward a bigger payoff. Ada Wong was meant to play a pivotal role. Other popular characters, possibly even Lady Dimitrescu, would have made an appearance as well. It is possible that all the problems that Resident Evil fans had with the first season could have been fixed in season two, but now we’ll never know. I get why people didn’t like Resident Evil, but there’s no reason to be happy it got canceled.