I’m going to start this article with a hot take. I think The Minish Cap is the best Capcom Zelda game. Don’t get me wrong, the Oracle games go hard, but Minish Cap is on another level. I think Vaati is a cracking villain – although I wouldn’t go as far as former Features Editor Cian Maher and say he’s better than Ganon. It’s also got a great shrinking mechanic, and heralds the first appearance of the Gust Jar.

I’m not here to pit the Capcom Zelda games against each other, though. Oracle of Seasons has great seasonal colour palettes that change as you play, and the fact that the two games are intended to be played together is a stroke of genius. If you think Pokemon is cool for having exclusive Pokemon with each gen, the Oracle games did it better – with an interweaving story that changes depending on the order you play them in – two decades earlier.

The Capcom Zelda games were constantly innovating, almost to the same level as Breath of the Wild, and it’s a crying shame that we got so few of them. As Tears of the Kingdom looks to build on Breath of the Wild’s open Hyrule and small dungeon shrines, there has never been a better time for Capcom to work on its own 2D, traditional Zelda alongside the big one. 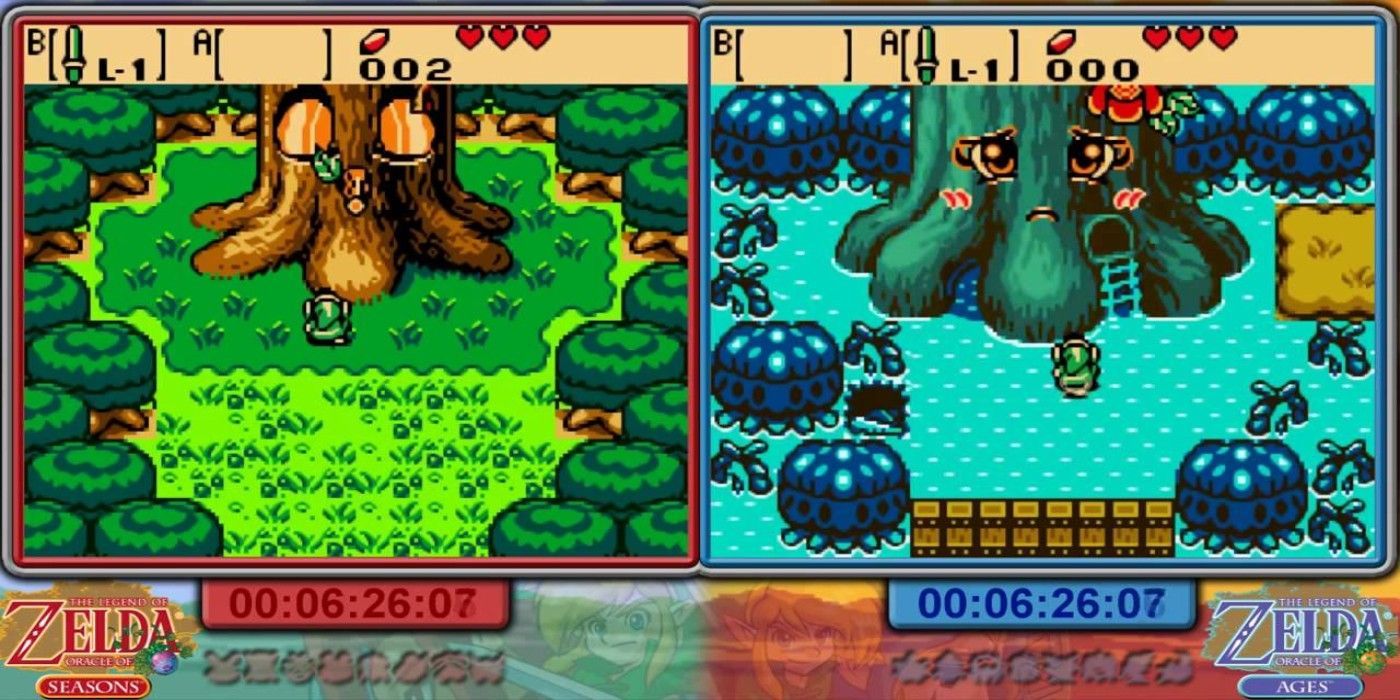 The Link’s Awakening Remake was a great success. The stylised but faithful adaptation of the Game Boy title sold nearly as many copies as all of the Capcom games combined, but that’s likely influenced by the ubiquity of modern consoles and the ever-increasing popularity of the Zelda IP. A Capcom Zelda game released on accessible hardware like the Switch, with modern quality of life boosts and Nintendo’s marketing budget? It could be the perfect storm.

Breath of the Wild is one of my favourite Zelda games, but I do miss some of the more traditional trappings. Long dungeons with locks and keys, puzzles to unravel, and mini-bosses that require your latest equipment to beat. Even just the equipment itself, too. There was such a thrill in unlocking the Boomerang, Grappling Hook, or Gust Jar. Countless areas flashed back in front of your eyes, as suddenly you realised how you’d access the Deku Tree or solve a puzzle with your new gear. I like Breath of the Wild’s breakable weapons more than most, but there’s no thrill in finding a boomerang on a Lizalfos because it’s just another weapon. 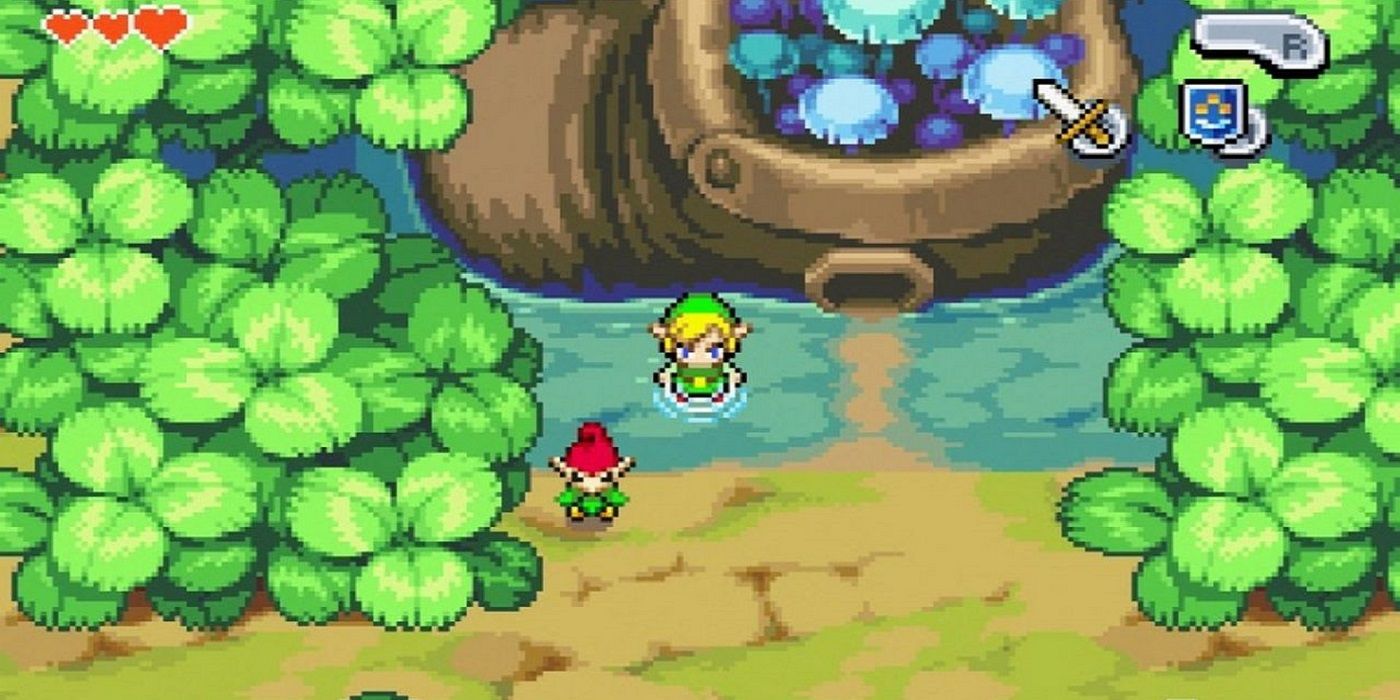 Many players miss the puzzles, dungeons, and equipment of old Zelda games, despite getting immersed in the modern direction that Breath of the Wild has taken the series in. With two studios working on separate games concurrently, we could have all the best aspects of the series at once. I don’t want two games a year like Pokemon, I want the devs to have plenty of time to craft their masterpieces, but a traditional 2D Zelda would be a surefire hit for the modern audience. If it was a Capcom 2D Zelda, I’d be even more excited.

As I mentioned earlier, Capcom was already innovating on the Zelda series in 2001. Our tiny brains can’t even imagine what it would do with modern tools and 20 years of inspiration in its repertoire. All I know is that, if 2D Zelda is to come back, I want Capcom to be in charge. I want to play something as radically different as Breath of the Wild, but in the top-down 2D style of the old games. So long as there’s proper dungeons, it can do anything else it wants with the classic formula. Although, if you make a habit of basing huge financial decisions on opinion pieces on TheGamer, Capcom, maybe think about bringing Vaati back, too.