Islets: How To Beat Swamp Frog

You may think you're in for a surprising twist when Islets hands you a partner with whom you can take on a boss, but Snoot turns out to be a big disappointment. Instead of contributing to anything, Snoot will just follow your movement exactly, not draw any attacks, and never even try to attack the boss.

Don't worry, though, because the Swamp Frog isn't too tough, and you have more than enough tools with which to take it down. This fight tests how well you can dodge roll, so we hope you've mastered that trick by now! 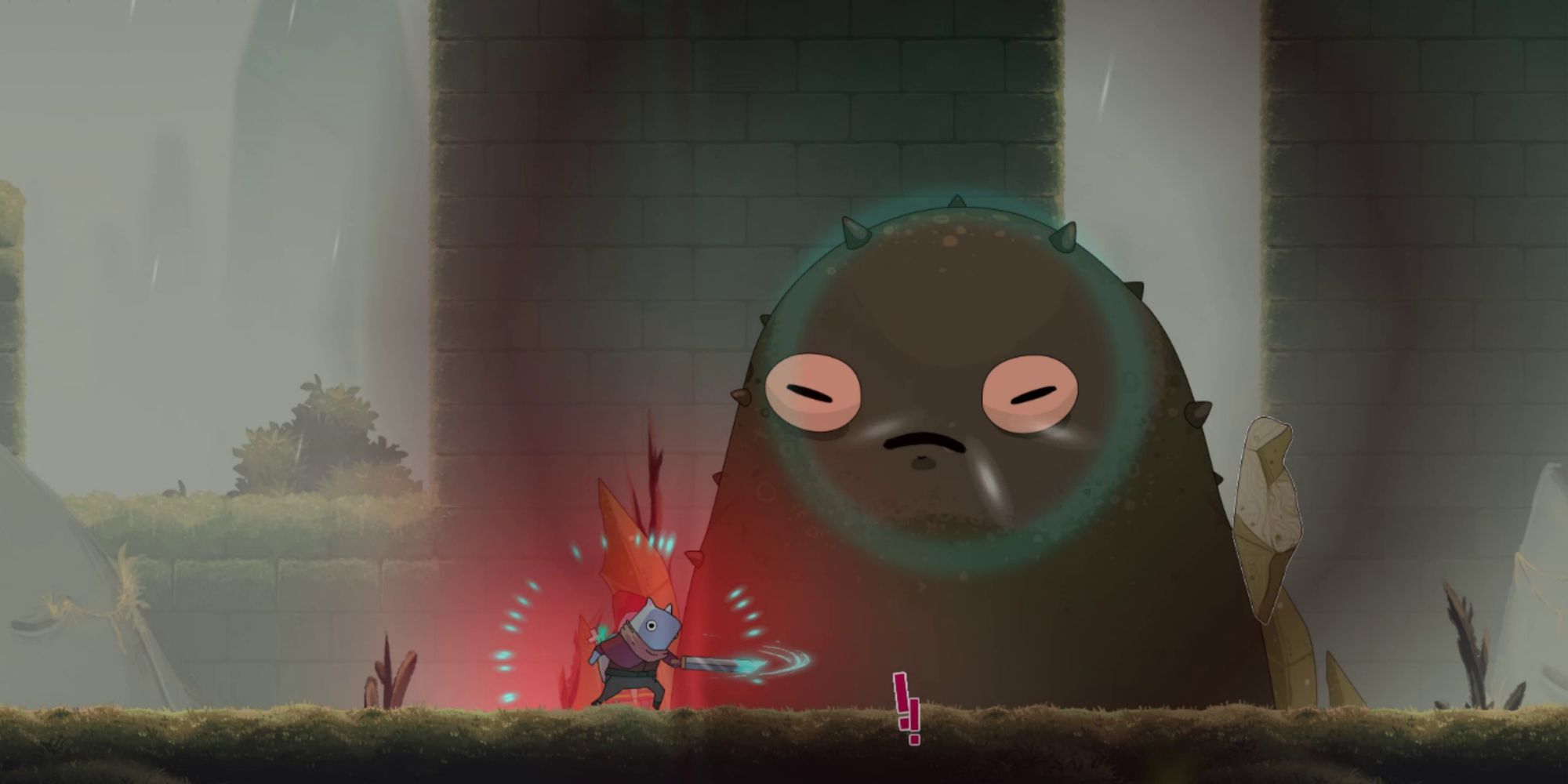 The Swamp Frog is a stationary boss, so all of its attacks are quite predictable. The trouble comes when it starts weaving them together, something the boss will do more during its second phase. 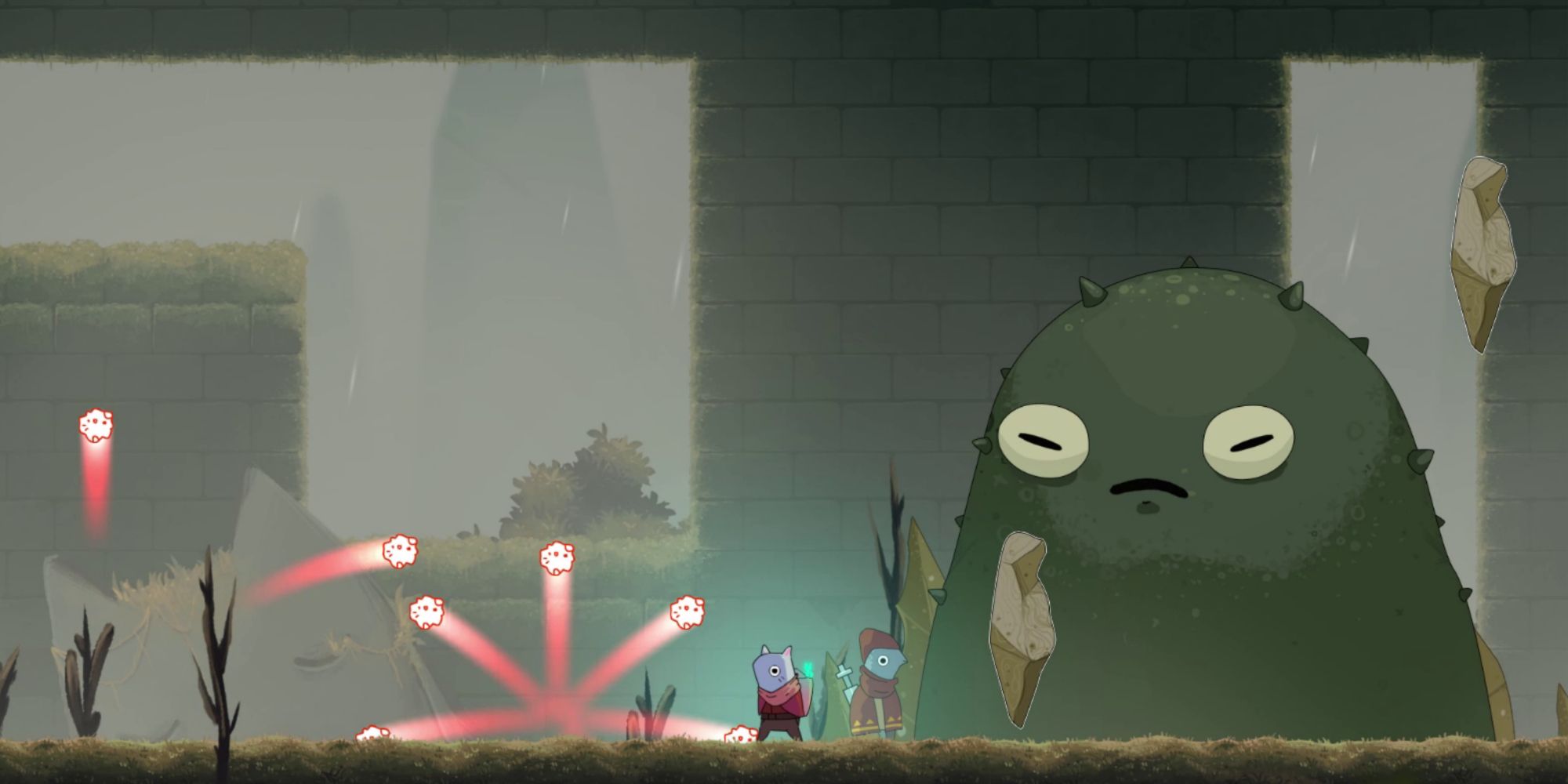 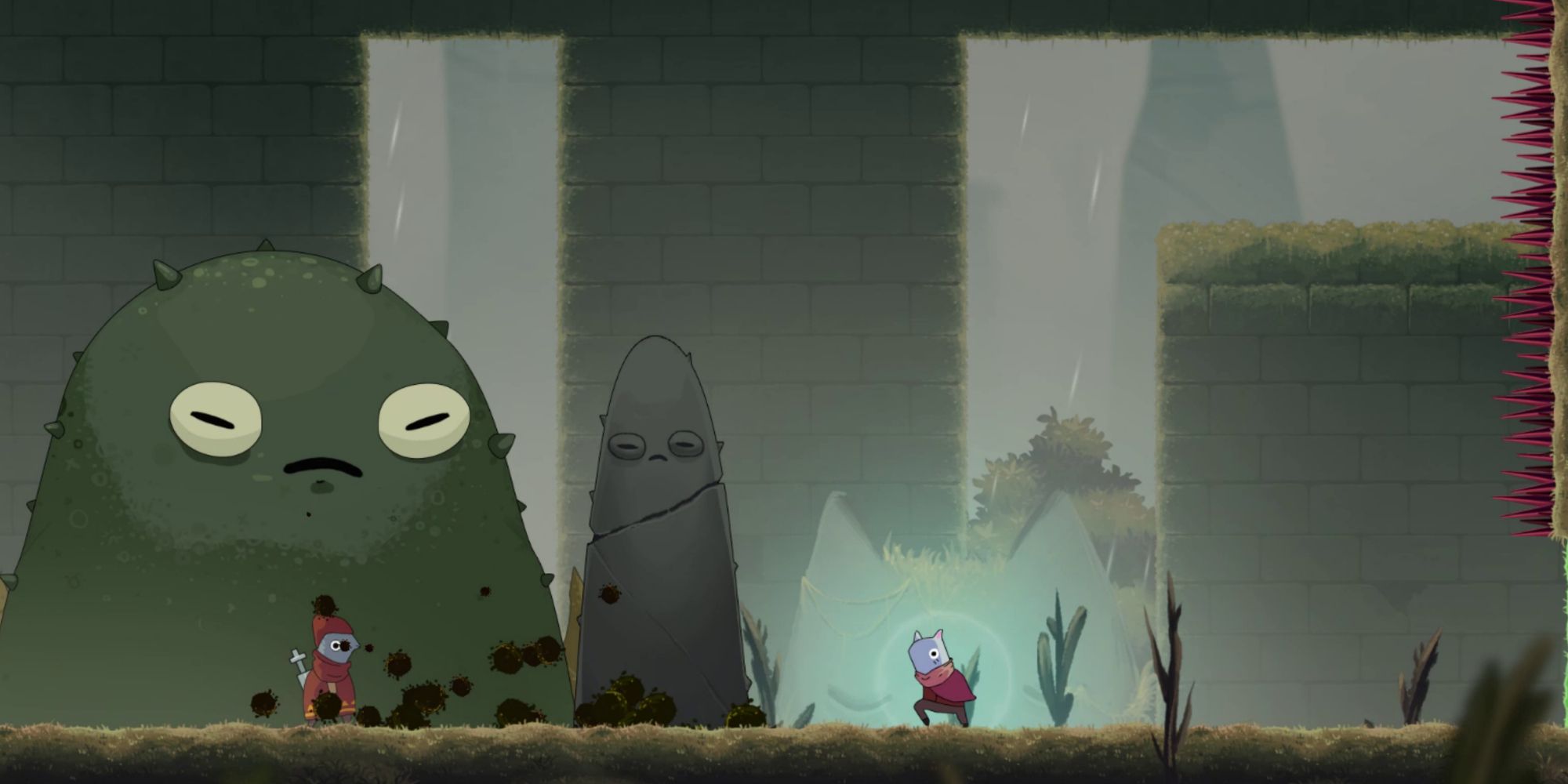 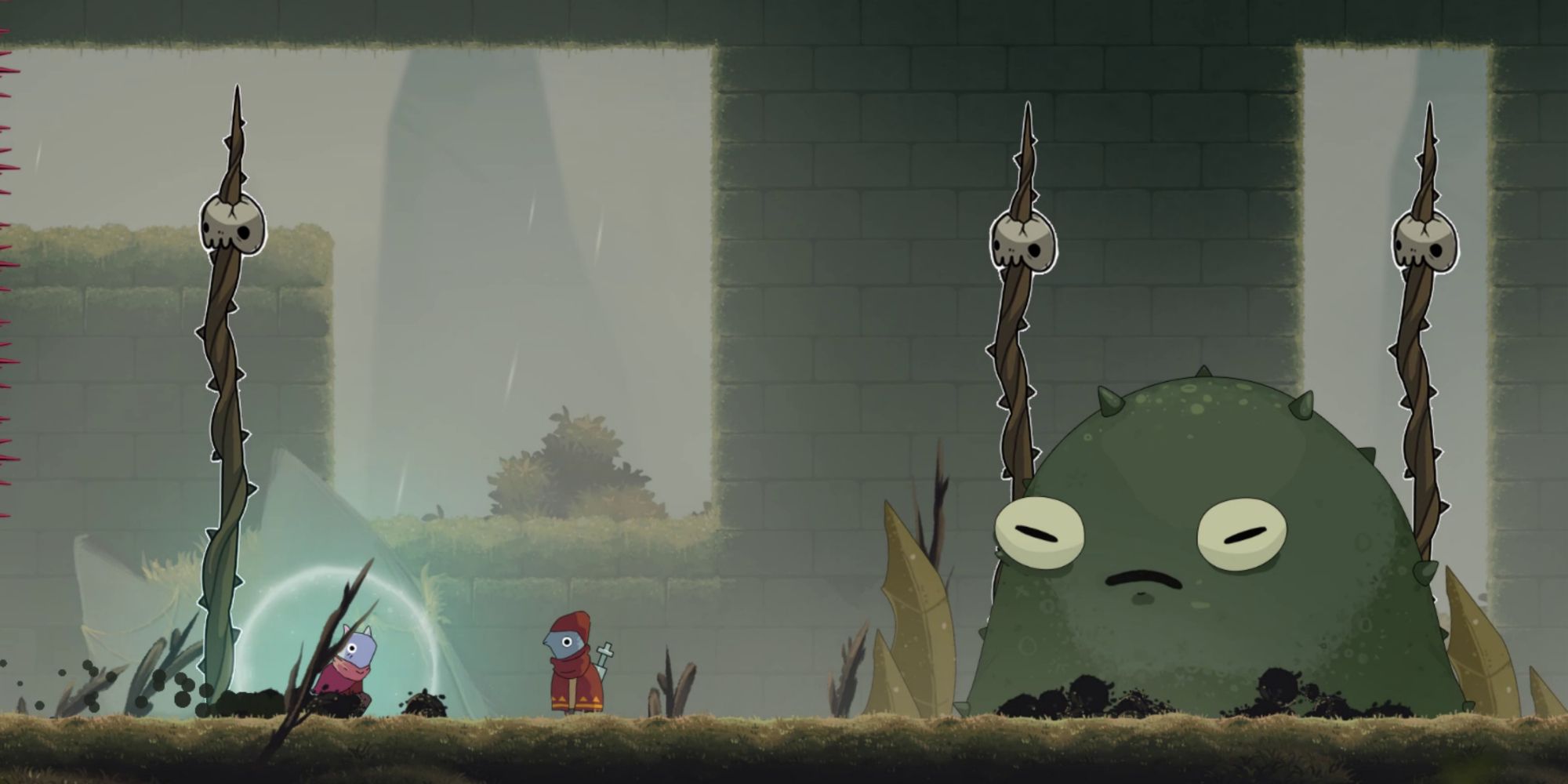 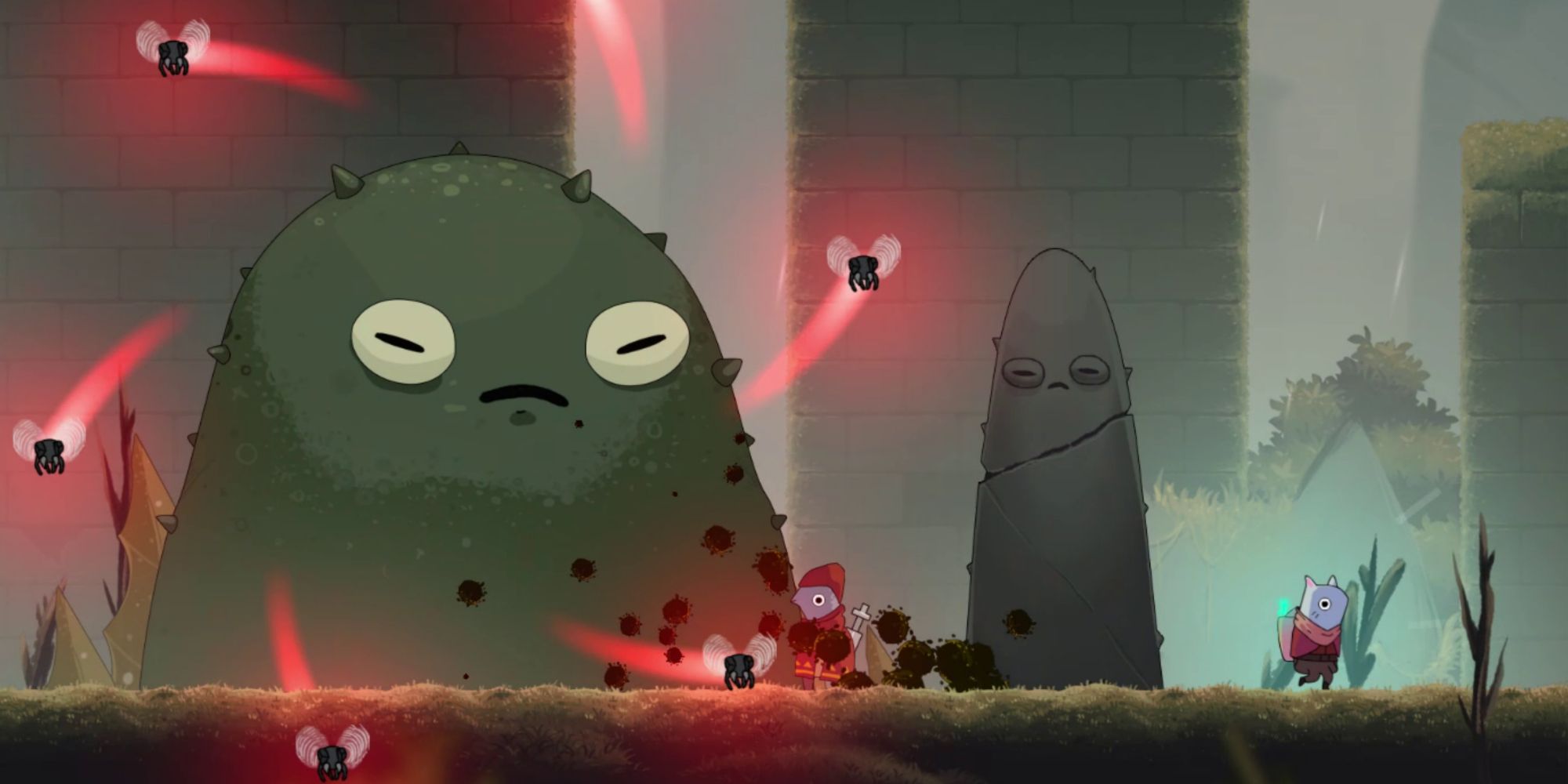 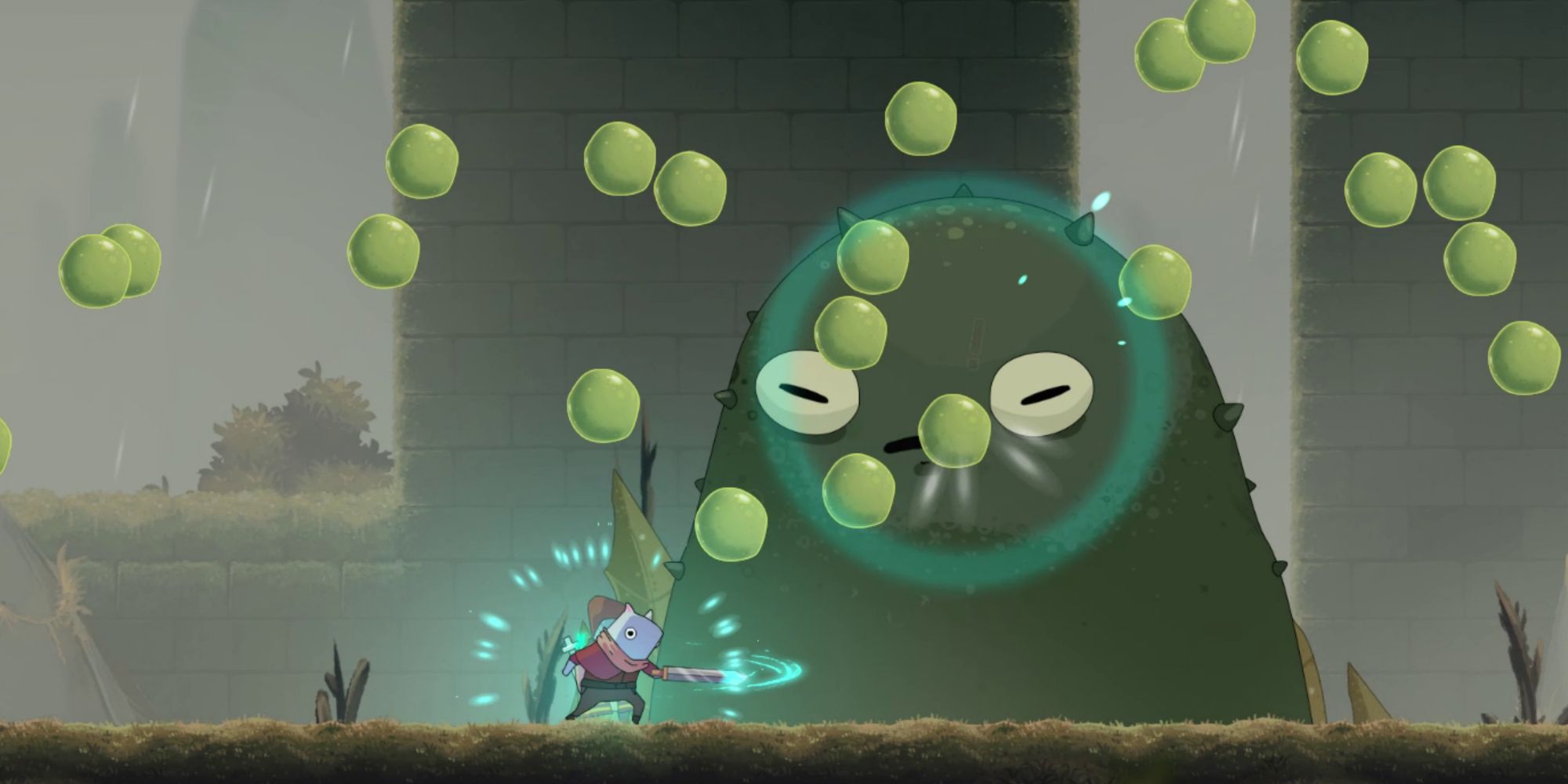 How To Beat The Swamp Frog 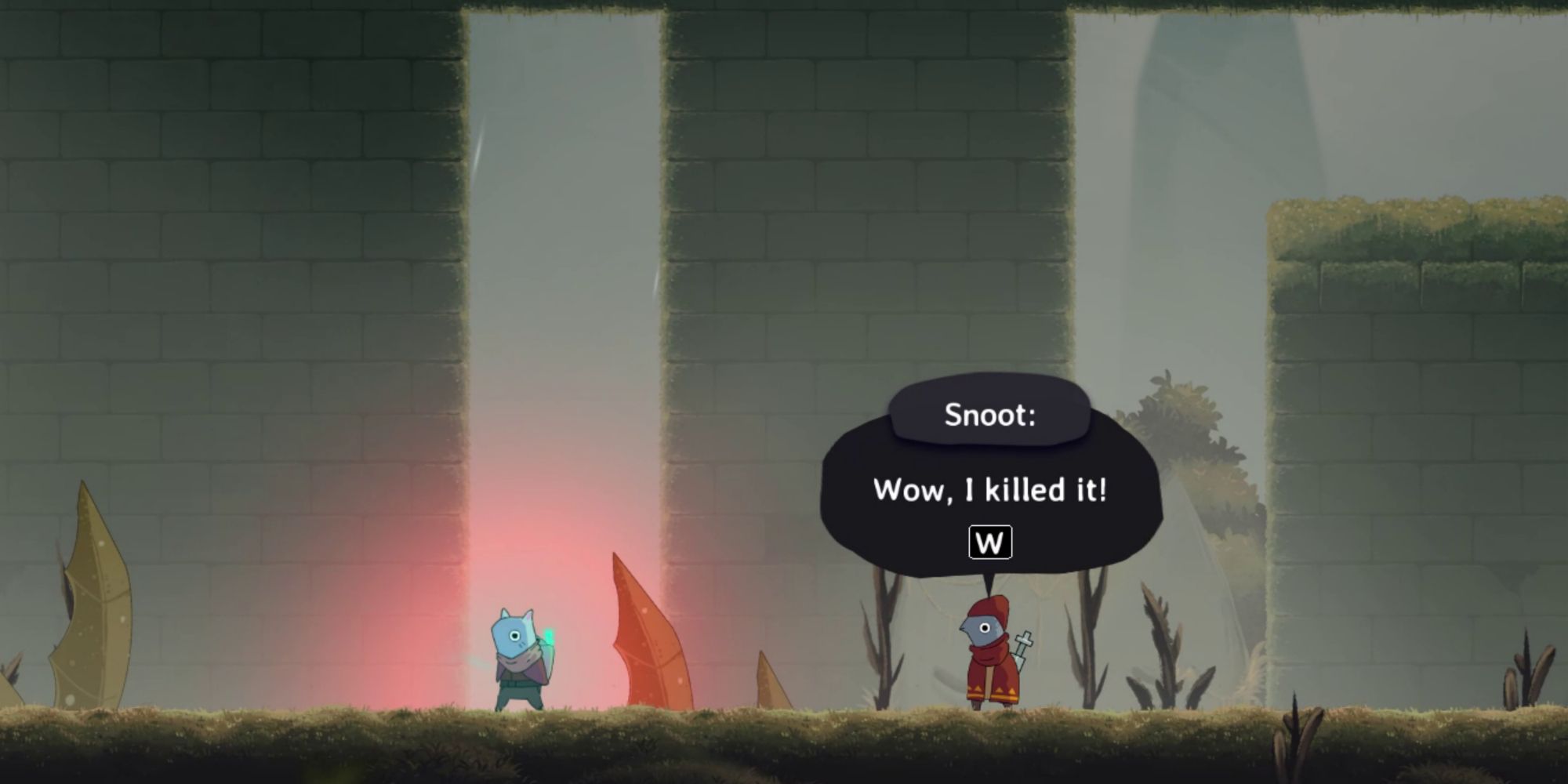 As a stationary boss, the Swamp Frog is quite susceptible to certain strategies.