Nintendo will never make another StarTropics. I know that this hurts to hear, but it just won’t. Why would it when anything with Mario or Luigi’s name is guaranteed to sell when it can rake in the cash or remastering an old Zelda game once a year until the sequel to Breath of The Wild is ready? Unlike many companies that would bring back any series with the slightest bit of name recognition (looking at you Prey),

Nintendo is more interested in trying to start new massive series rather than bring back old ones. Sometimes this works, and we get Ring Fit Adventure selling out across the early months of the pandemic or Splatoon taking the world by storm. Other times, less so, and we end up with Labo and Game Builder Garage.

We’re unlikely to see a new Ice-Climbers, Wave Race or Star Fox any time soon. But what if we were getting the next best thing already? What if there was an alternative that may be even better than Nintendo bringing back these classics itself?

Retro throwbacks are nothing new, especially ones that seek to fill the void of a beloved series. The modern Metroidvania revival was born from indie developers wishing to create something like the long dormant Castlevania or Metroid games in the early 2010s. More recently, there has been a wave of 2D Zelda-inspired games like Eastward and Garden Story.

However, over the last couple of years I’ve noticed a growing number of games that aren’t just inspired by the games of the developer’s youth. These are games that, for all intents and purposes, try to be unofficial sequels to series that have been left behind. Some embrace modern technology and sensibilities in their gameplay and artstyle, while others could trick you into thinking like they fell off the back of a shipping container in 1999. 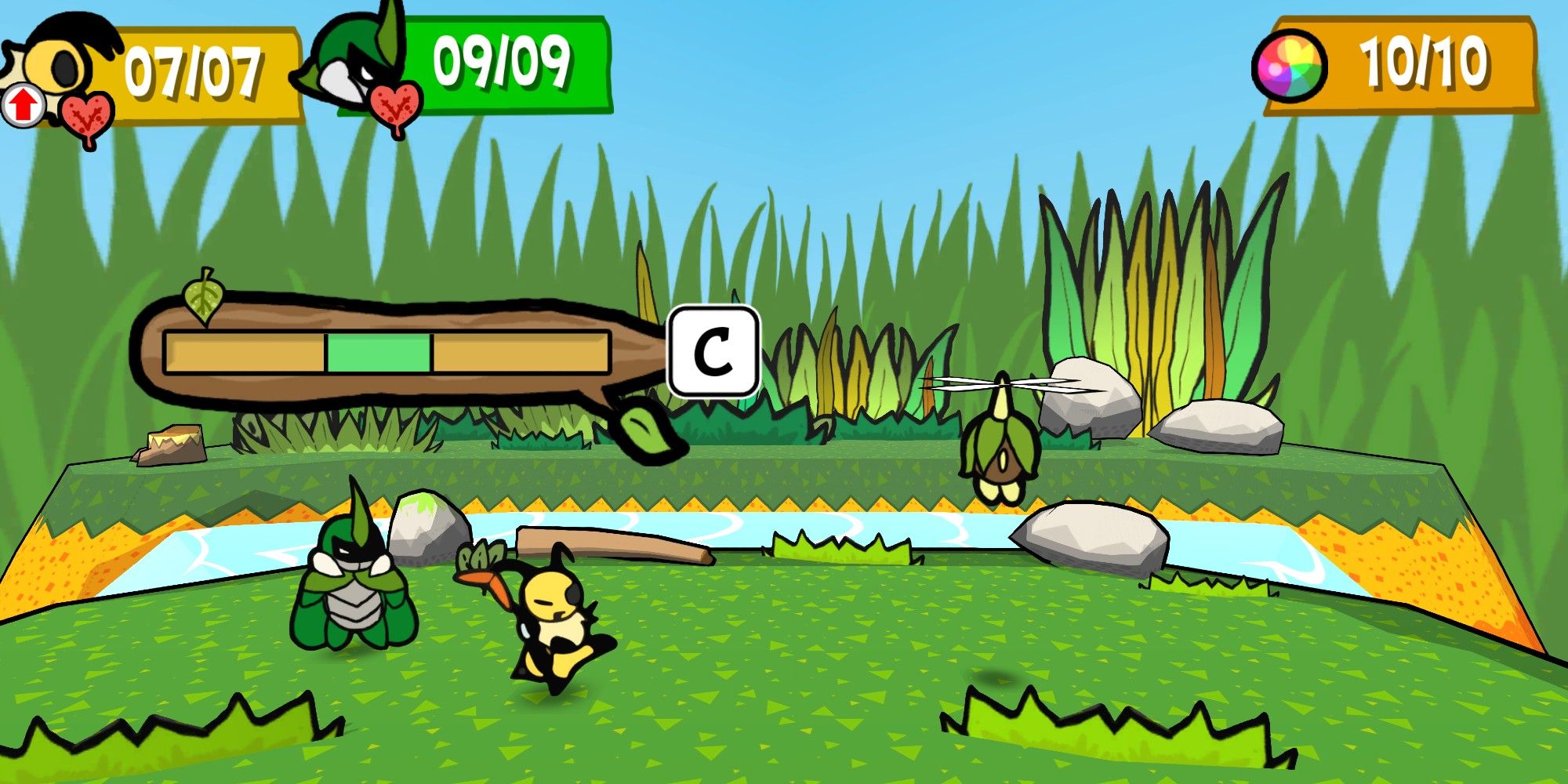 Bug Fables: The Everlasting Sapling came out in 2019 after a stint in early access and was the first time I remember thinking to myself, that if Nintendo has no interest in making a new Paper Mario in the style of the RPG classics, at least someone has. This came just after it was confirmed its upcoming Paper Mario and The Origami Team was going to focus on a turn-based action style of gameplay.

Bug Fables wasn’t the most innovative game ever when I tried it out, but its huge audience didn’t want it to be. Not only did it sell well enough to get a physical edition and console ports, but it has Overwhelmingly Positive user reviews on Steam almost three years after release, likely because of its similarities with Paper Mario and Nintendo’s distinct lack of a true sequel.

It would be easy to credit Shovel Knight with this surge of Nintendo-likes, but that game was always meant to be a combination of various underrated NES, SNES, and Game Boy games like Wario Land, Zelda 2: The Adventure of Link, and DuckTales. It was never really a spiritual successor to any one game in particular, instead a mish-mash of influences from that era of gaming. Shovel Knight developer Yacht Club Games did publish a game that fits this spiritual sequel title much better, though: Cyber Shadow.

Cyber Shadow is a spiritual successor to Ninja Gaiden. It might have a cyberpunk setting and a few more abilities but it feels like a long-lost Ninja Gaiden 4 on a console somewhere between the NES and SNES. The game isn’t just a hard-as-nails action platformer starring a ninja, it also sets itself the lofty challenge of telling a wordless story like the first Ninja Gaiden, through beautiful pixel art mosaics. The solo developer even goes as far as recreating their version of the iconic tall grass intro. 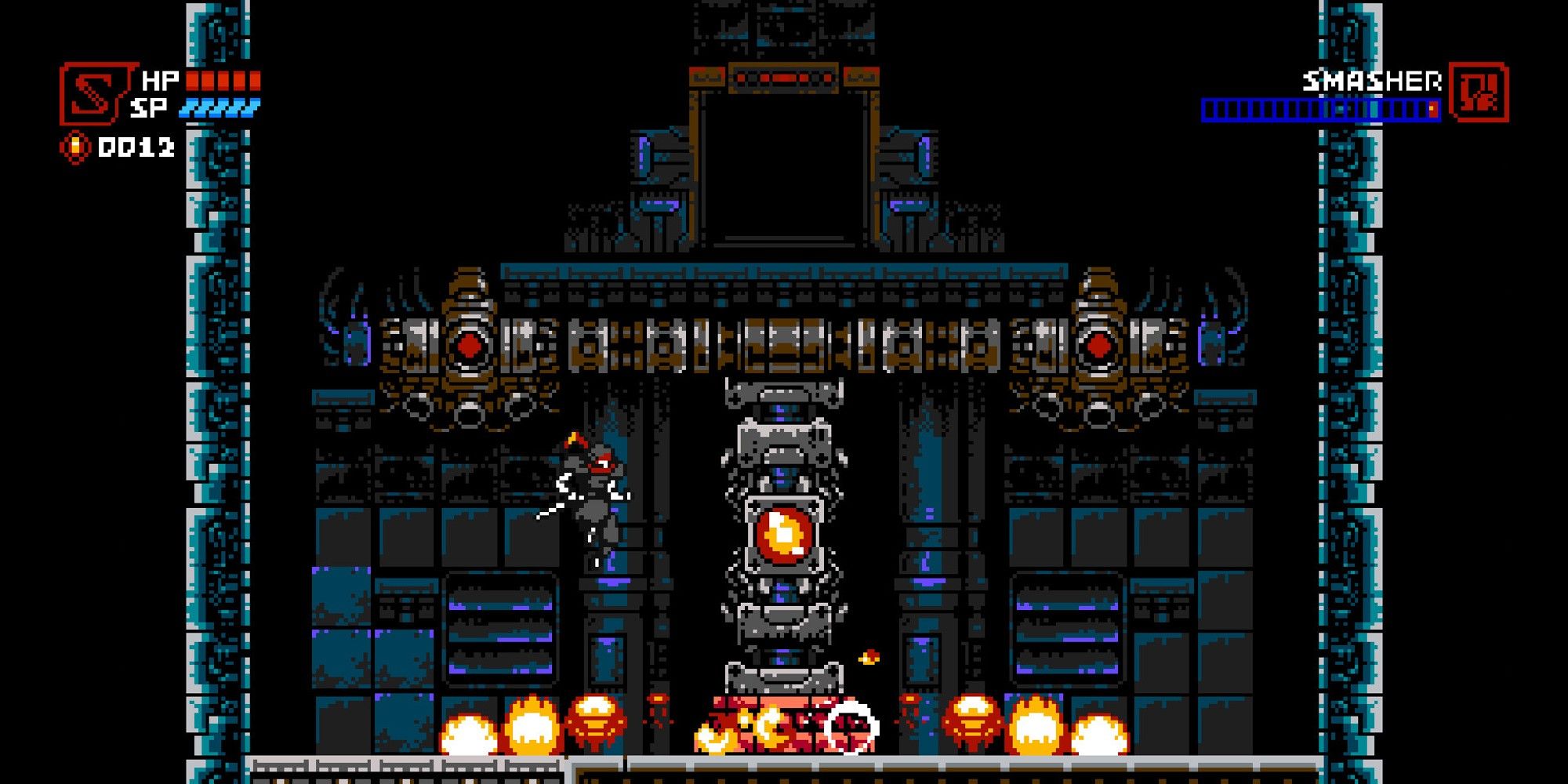 While yes, Ninja Gaiden is a Koei Tecmo series and not Nintendo, you really have to wonder if the original publishers brought back these sorts of games, would they be anything like this? Would they honour the spirit of those original games? Probably not. Hell, Koei Tecmo did bring back Ninja Gaiden in 2004, just as a 3D action game instead. Nintendo has continued to make Paper Mario games but each is less of a RPG than the last.

All this crystalised for me during this Summer’s Steam Next Fest that took place around Geoff Keighley’s Summer Game Fest. During this time, I played at least four that were basically a sequel to an old Nintendo game.

Ex-Zodiac is unabashedly a new Star Fox, down to its setting that allows you to force it to run at a choppy 15fps. Agent 64: Spies Never Die is so similar to GoldenEye I am still a bit worried someone at Nintendo, Rare, or EON Productions will sue. Thunder Ray looks like Punch-Out if everyone bled a lot more, and Melatonin imagines Rhythm Heaven not as a frantic late ‘00s fever dream, but as a chill daydream about modern anxieties and social media. 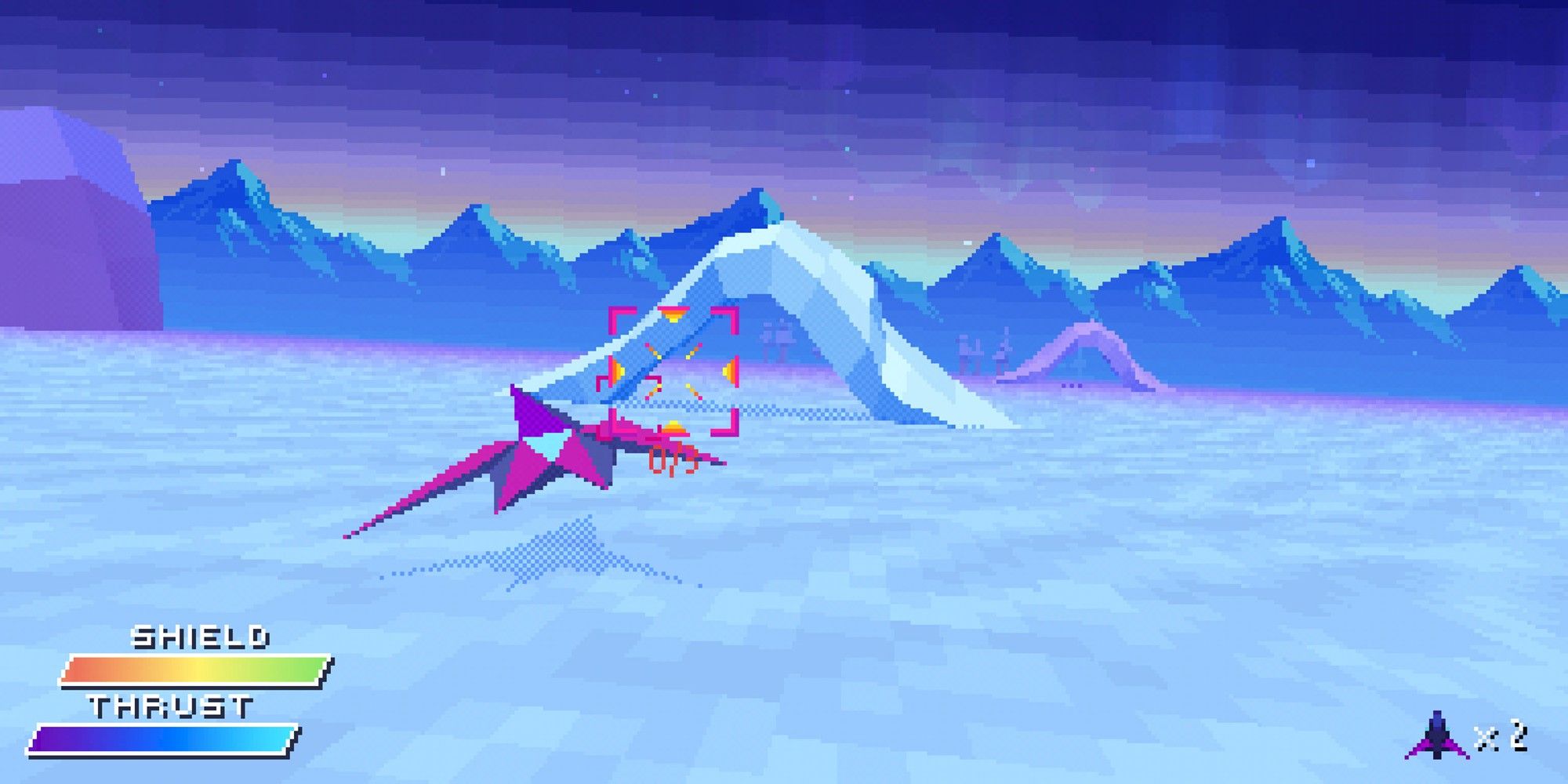 While half of these games might not be for me, and some even feel somewhat dated, it is undeniably cool that fans of these forgotten series get to play something so close to a sequel – even if those that own these beloved series no longer see them as viable products. Much like game preservation, when large companies leave its history behind its awe-inspiring to see fans keep the light alive for these classics.

This trend is even spreading outside of games that found their home on Nintendo platforms. Unmetal came out in 2021 and styles itself after the original MSX Metal Gear. The long in development Praey for the Gods finally released at the end of 2021 and is more than open about the influence Shadow of Colossus had on the game. Gloomwood enters early access today and hopes to remind everyone why the original Thief games were so groundbreaking in their day.

These games are not for everyone, but the joy they bring to fans of abandoned series is incredible. Now if only someone would make a modern Nintendogs.