If you’re like us, then an update trailer for a certain massively underrated dungeon-crawling game has been constantly popping up in your timeline on social media. This shockingly well-made animated trailer for Going Under’s Working From Home Update shows off Jackie’s Imposter, Jackie’s Room, some great new costumes for Jackie, and The Overtime/Imposter Modes.

But how do you snag these new costumes? Well, to understand that, we need to understand all the new content, so let’s dive in, and you can read below for everything you need to know. 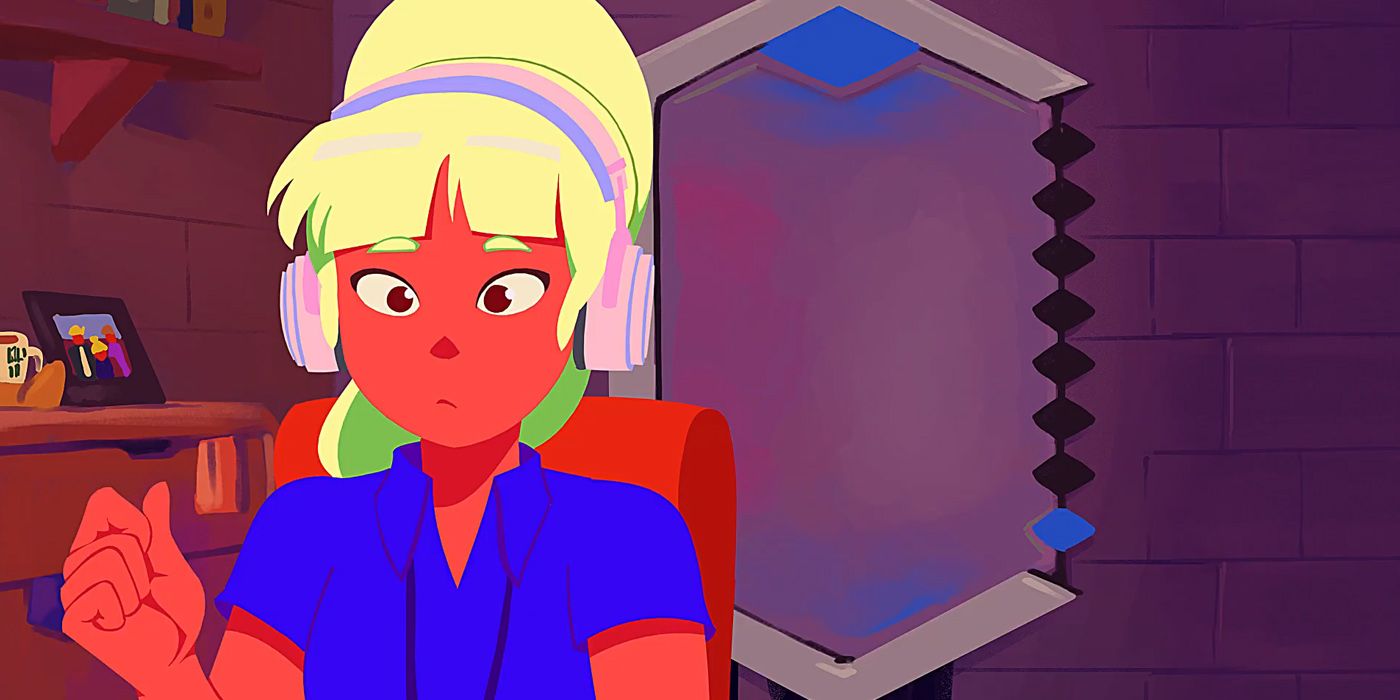 A lot of these costumes are unlocked by completing the new modes, so to figure out how to get them, you have to learn how Going Under’s Working From Home update is designed.

Basically, Going Under has three main dungeons for you to complete, Joblin, Styxcoin, and Winkydink. The update combines all three into one big dungeon, which is where most of the new content is seen. 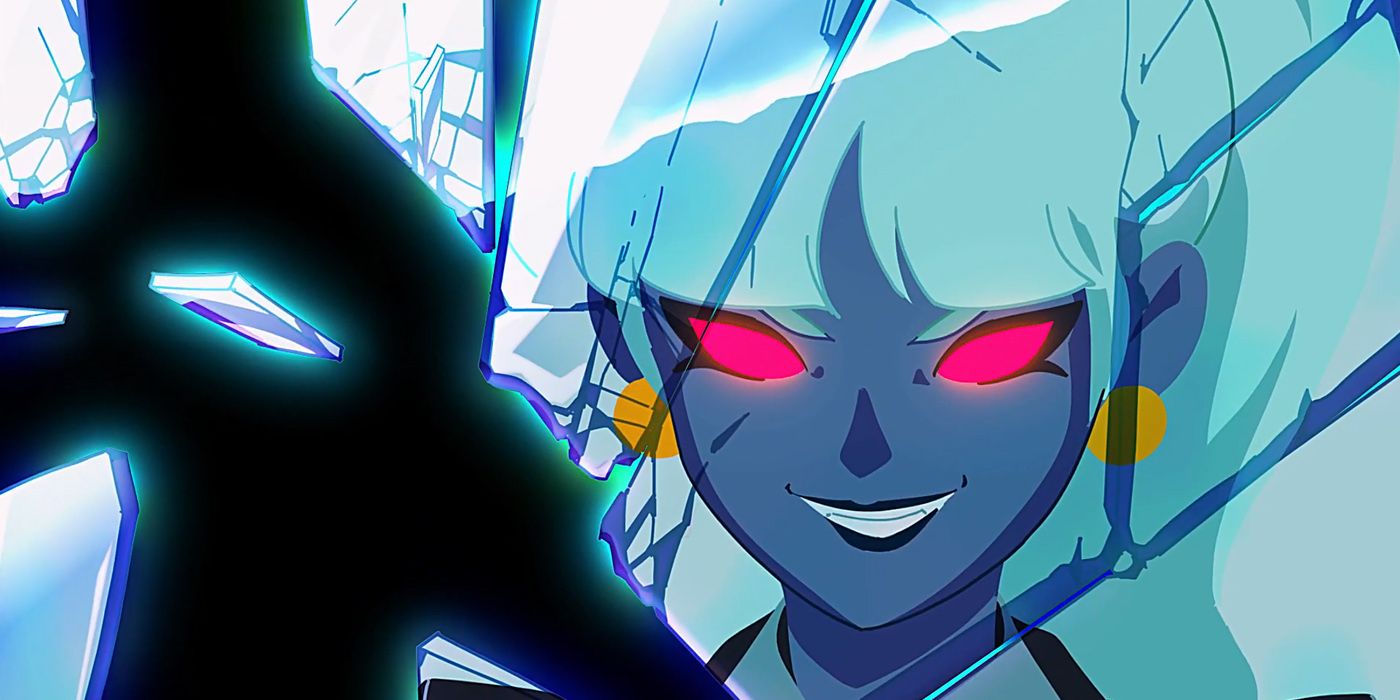 Now, Imposter Mode is accessed through Jackie’s Room, which is an area that unlocks after you finish a certain amount of runs, or after you get the Relic from Styxcoin. Once the room is available, Jackie can then hop into her mirror and climb all three dungeons in a row in order to fight Imposter Jackie at the end. It’s a lot harder than the main game content for sure. You can’t use any Mentors or Pinned Skills, and you only start with three hearts, which isn’t very many.

If That’s The Case, Then What’s Overtime Mode? 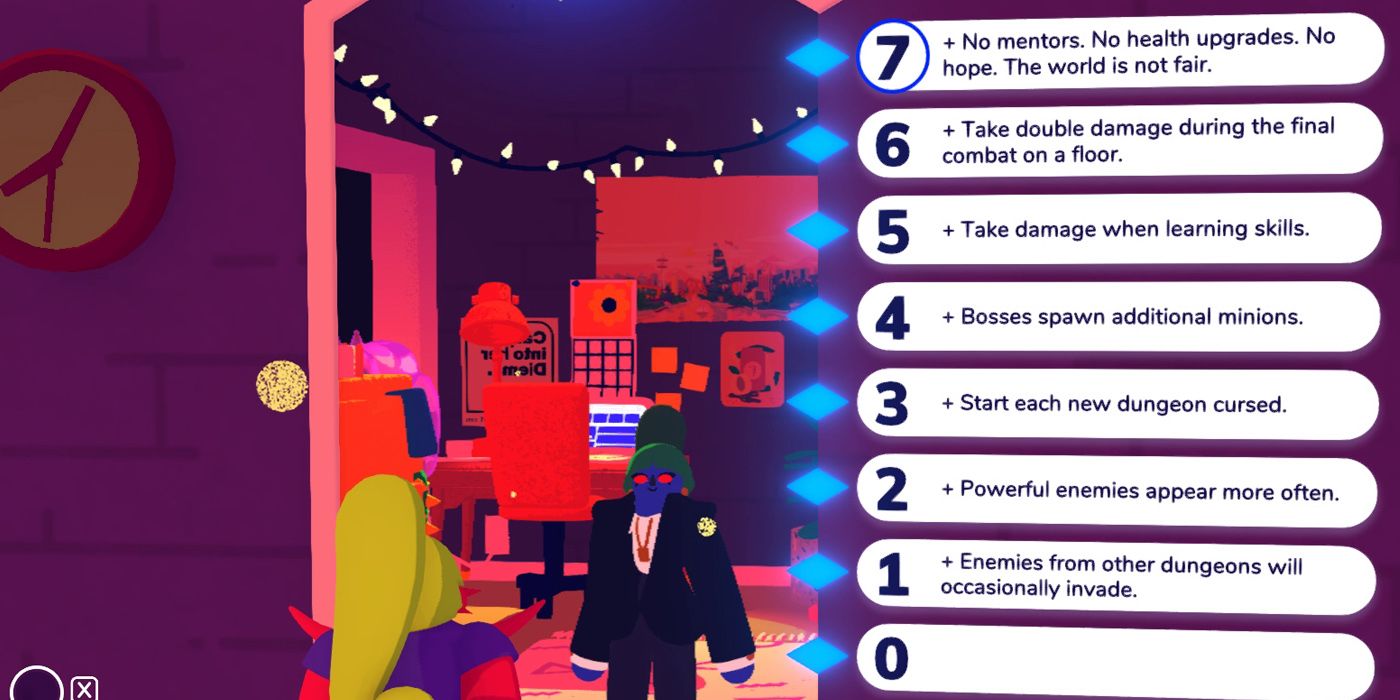 Overtime Mode’s actually a bit confusing, simply because it’s not really a separate system from Imposter Mode. Both Modes are one-and-the-same, but it’s called Overtime Mode when you add one of the seven ramping difficulty modifiers to Imposter Mode. Think of it as something similar to the Pact of Punishment from Hades. So, if you hop into Jackie’s mirror & go through all three dungeons at the basic level, that’s Imposter Mode. But, as soon as you add the first modifier that causes enemies from other dungeons to invade, that’s when it turns into Overtime Mode.

How To Unlock The Costumes? 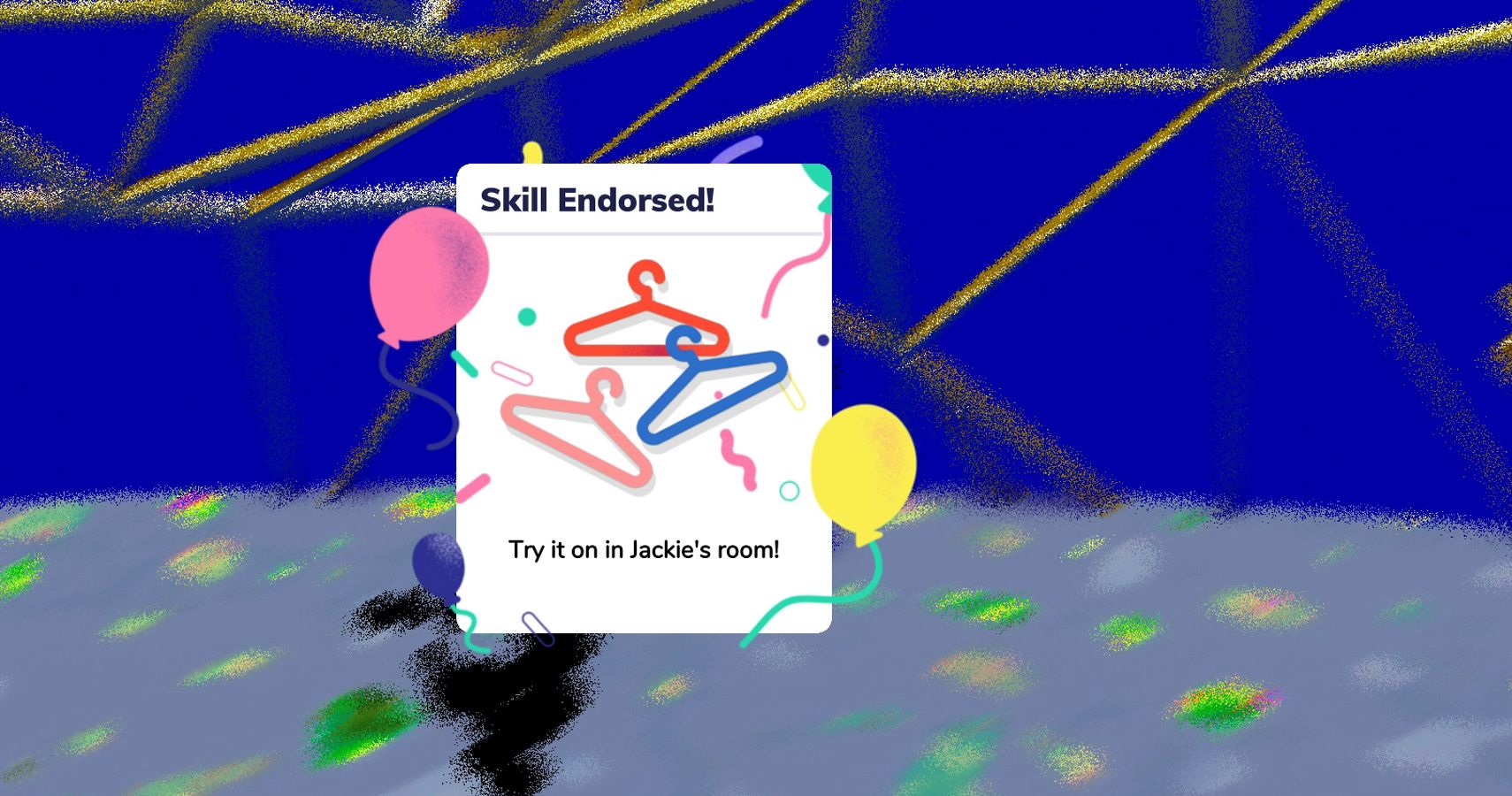 Now that you get how the new modes work, it’s time to learn how the costumes are unlocked. To put it bluntly, just keep completing Overtime Mode. The first three are unlocked after Jackie beats each of the dungeons once. But after that, it’s all about making things harder & harder with Overtime modifiers. Here they all are, listed out, with a bit of first-hand input on what each one does:

What Do They Look Like? Are They Any Good?

Finally, costume spoilers ahead, here are what all the costumes look like. In particular, The Miner, the Soldier, The Uncanny, & The Crustacean seem to make the most drastic changes to Jackie’s base game-model, but they’re all pretty great ideas overall. 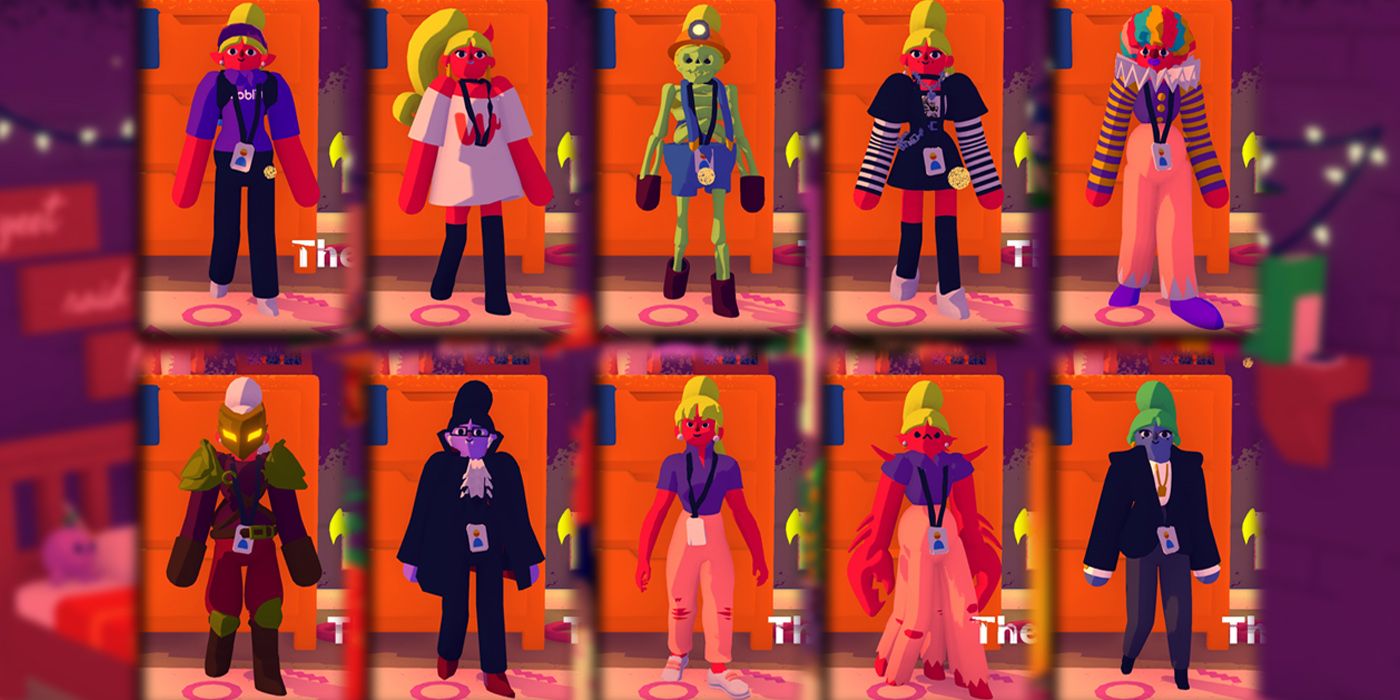 And that’s it! So if you’re loving Going Under but can’t seem to find any info on how to get Costumes 5-11, now you can.

NEXT: Princess Connect! Re:Dive – 10 Best Characters To Train When Starting Out, Ranked