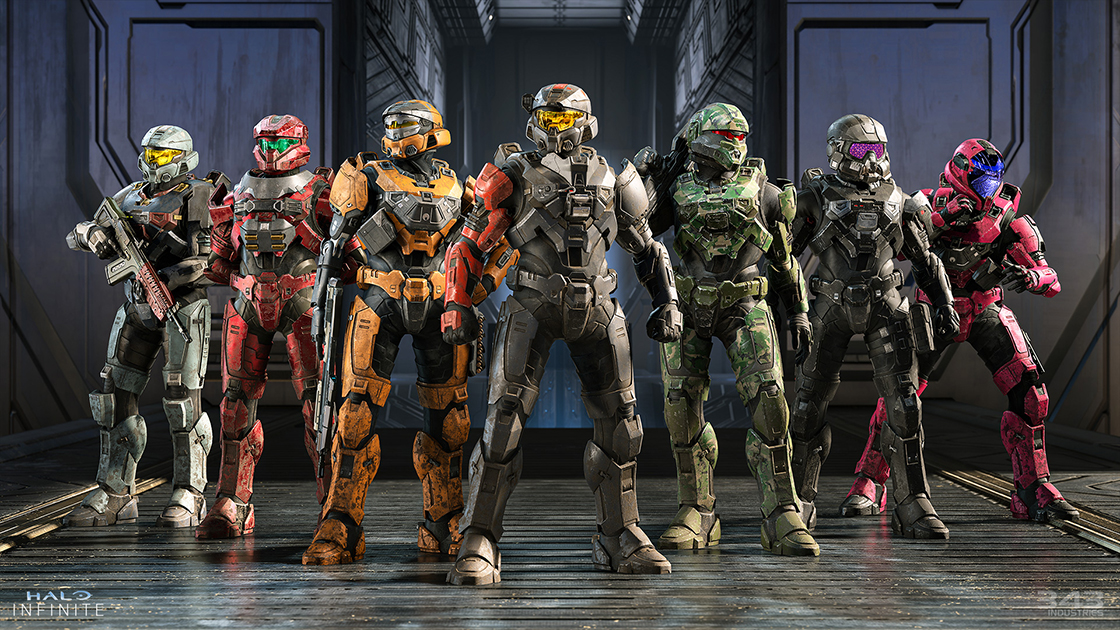 During Microsoft’s E3 2021 presentation, fans got a first glimpse at Halo Infinite’s multiplayer, which is officially confirmed to be free-to-play. But additional details on the mode were pretty much non-existent.

Earlier today, 343 livestreamed a more in-depth look at the multiplayer and, while it was still relatively short and didn’t feature any live gameplay, there was a bunch of new information, including explanations of what free-to-play elements would be featured.

For starters, while Halo Infinite will have seasonal battle passes through which you unlock new content, much like games such as Fortnite and Apex Legends, you will never have to worry about missing one.

That’s because, while new battle passes are added every season, Halo Infinite doesn’t remove older ones and you will have the option to buy previous battle passes whenever you want. This is perfect for those who may pick the game up much later after release and pretty much nullifies FOMO (fear of missing out).

What’s more, 343 insists that the game will not feature any loot boxes. Any and all content can only be acquired through playing the game.

As for customisation, it sounds more detailed than ever before. Practically every aspect of your Spartan’s armour can be customised, right down to the kneepads and visor, with 343 also confirming that you can give your Spartan prosthetic limbs and even change their body type.

Weapons and vehicles can also be completely customised, and you’ll receive a personal, customisable AI who serves as the announcer during multiplayer matches, providing you updates throughout.

Aside from that, what footage we do see shows that it’s still the classic Halo multiplayer formula fans have grown to love over the years. 343 developers state that they have been working to ensure that Infinite’s multiplayer offers new features while still respecting its legacy.

A full breakdown of the multiplayer, including details on cross-play and cross-progression, can be read on the official website.