Halo Infinite: King Of The Hill Tips And Tricks

King of the Hill has been largely revamped and is unrecognisable from its previous forms. So, whether you're a newcomer or a Halo veteran you're going to need some tips before you can, ahem, rule over these hills.

Overview Of Rules And Maps 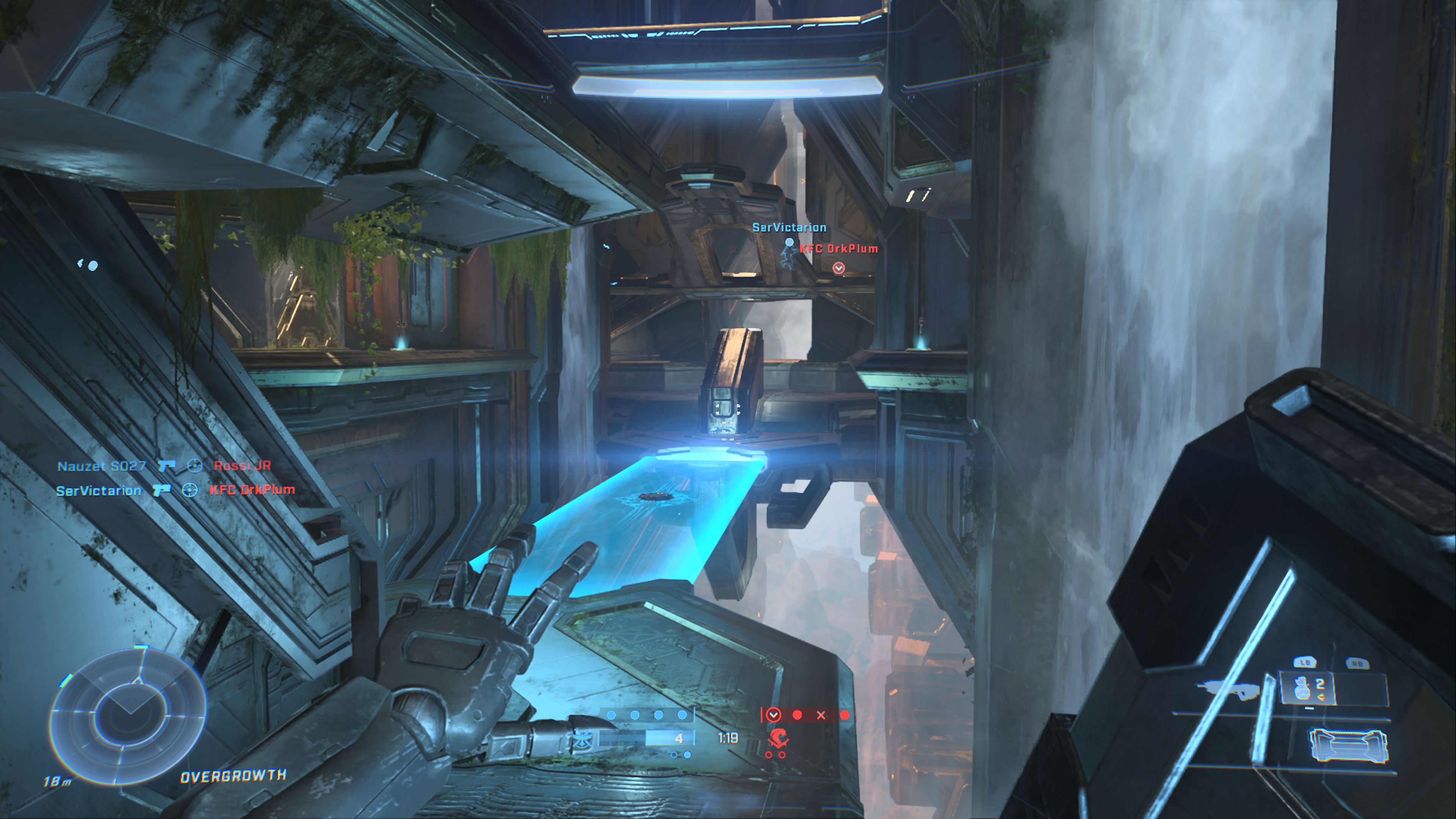 King of the Hill works a little differently here than it does in prior Halo games. This time King of the Hill involves a series of zones your team needs to capture. Once you get one friendly spartan in the zone, your control bar will begin to fill up. If an enemy also enters the zone, it'll be contested and neither team will make progress. When the control bar is full, you'll score and the next zone will spawn. The first team to capture three zones will be the victor. As far as we can tell, having more than one spartan in the zone doesn't affect how fast the control bar fills up.

King of the Hill launched alongside an all-new map, Catalyst, so you'll likely be seeing this map a lot when playing King of the Hill. Catalyst is set in the caverns of an ancient Forerunner structure. It's largely symmetrical, with plenty of catwalks and tight hallways separated by a central light bridge in the middle of the map. It features a lot of verticalities so make use of the Repulsor to get to higher platforms faster.

King of the Hill can also be played on a variety of other Arena maps including Aquarius, Bazaar, Behemoth, Live Fire, Recharge, and Streets. 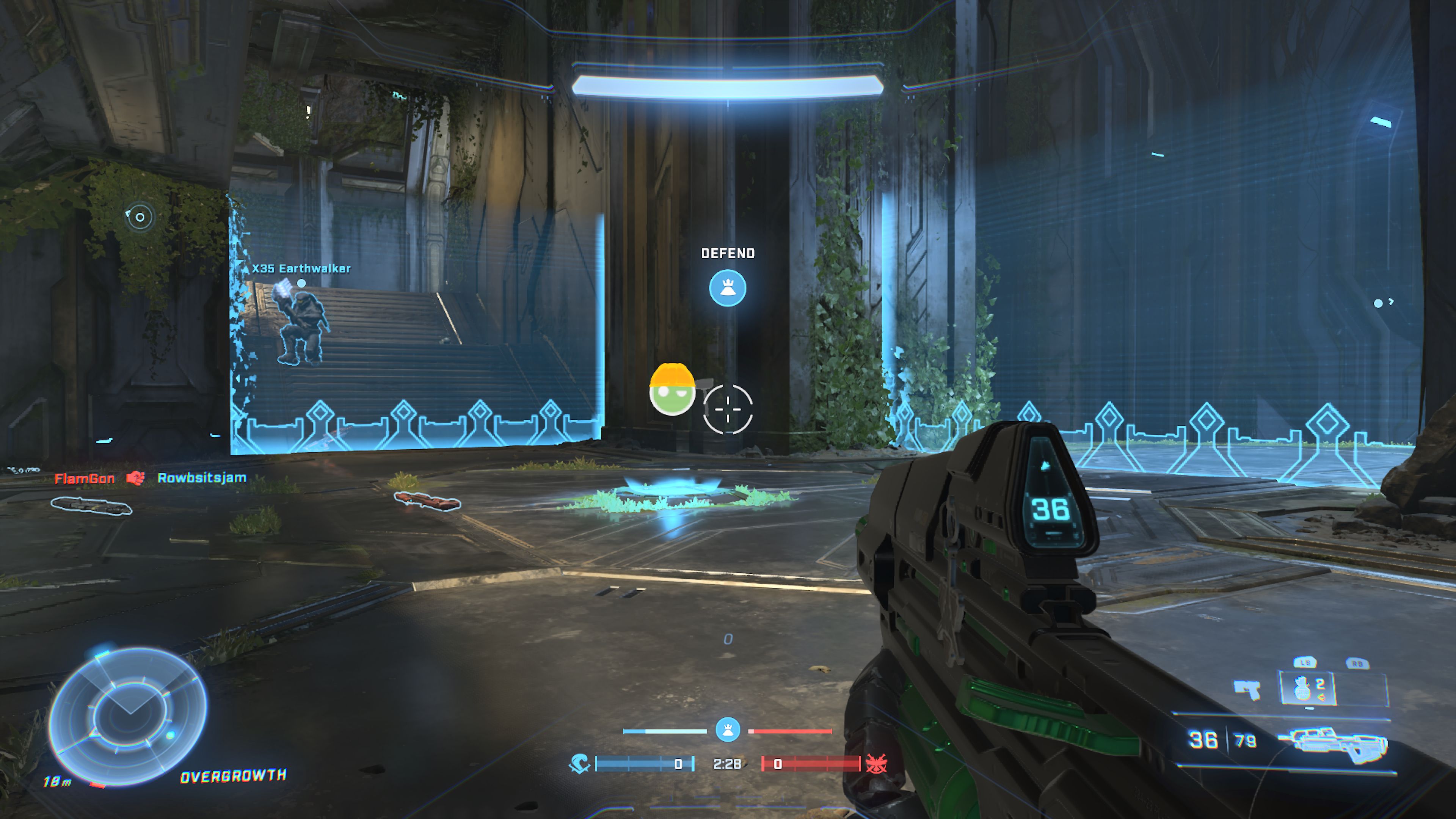 Since this mode is all about defending a zone, you'll likely see enemy teams all crowding around them. But again, having more than one spartan in the zone doesn't speed up the control bar's progress. So, having your entire team huddled into the zone leaves you vulnerable to area-of-effect weapons like grenades, the rocket launcher SPNKR, and hostile vehicles looking to mow you down.

If you see an enemy team crowding around the zone, throw a few grenades their way to take out their shields before jumping in to finish them off. If you're lucky, you may even wipe out their entire team, giving you enough time to win the zone for good. If you angle your throws correctly, you'll be able to bounce them off walls and get them into enemy zones without leaving yourself vulnerable.

If your team is controlling the zone and congregating in it, I'd recommend grabbing a long-ranged weapon, like the Battle Rifle, and covering them. Every spartan in the game will be rushing to the hill, so you'll have an opportunity to stick behind and pick off enemy spartans, without their attention on you. Even if you only get a few shots in, that spartan will be entering a firefight already weakened.

Race To The Power Weapons 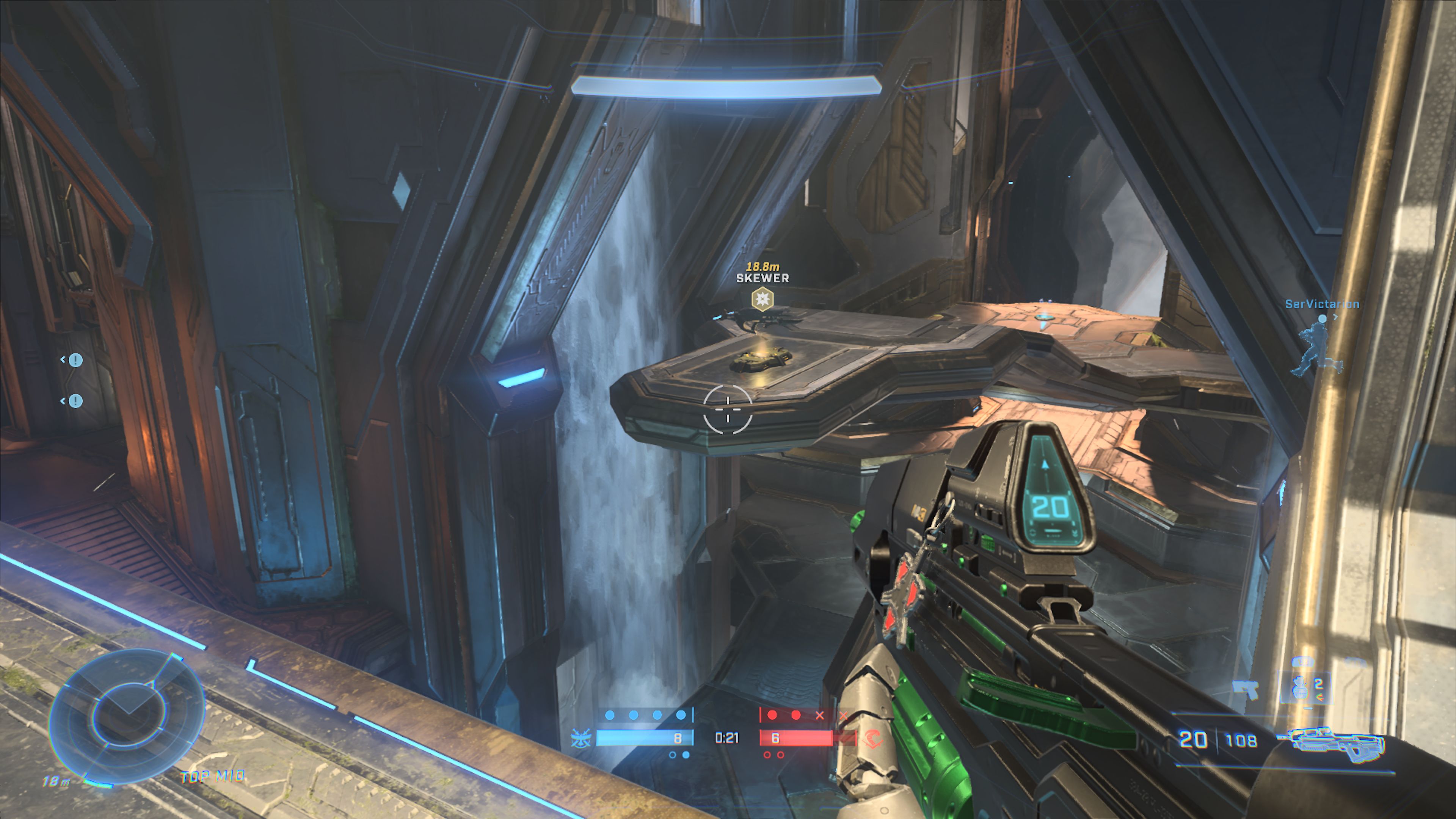 While most players will head straight toward the objective at the start of a match, you should sprint and get one of the various power weapons scattered around. Most of the power weapons will be highlighted with markers on your HUD. The nature of this mode means you'll be close to your opponents, so having a Gravity Hammer or Energy Sword on you will essentially make your zone untouchable – as long as you can find a good place to camp.

Again, the SPNKR has the potential to deliver an entire team wipe if the enemy is congregating. And the Sniper Rifle can be a deadly weapon if you stick far away and pick off enemies heading toward the objective. On Behemoth, the Banshee can be a deadly aircraft as long as you can avoid the anti-vehicle weapon, the Skewer. 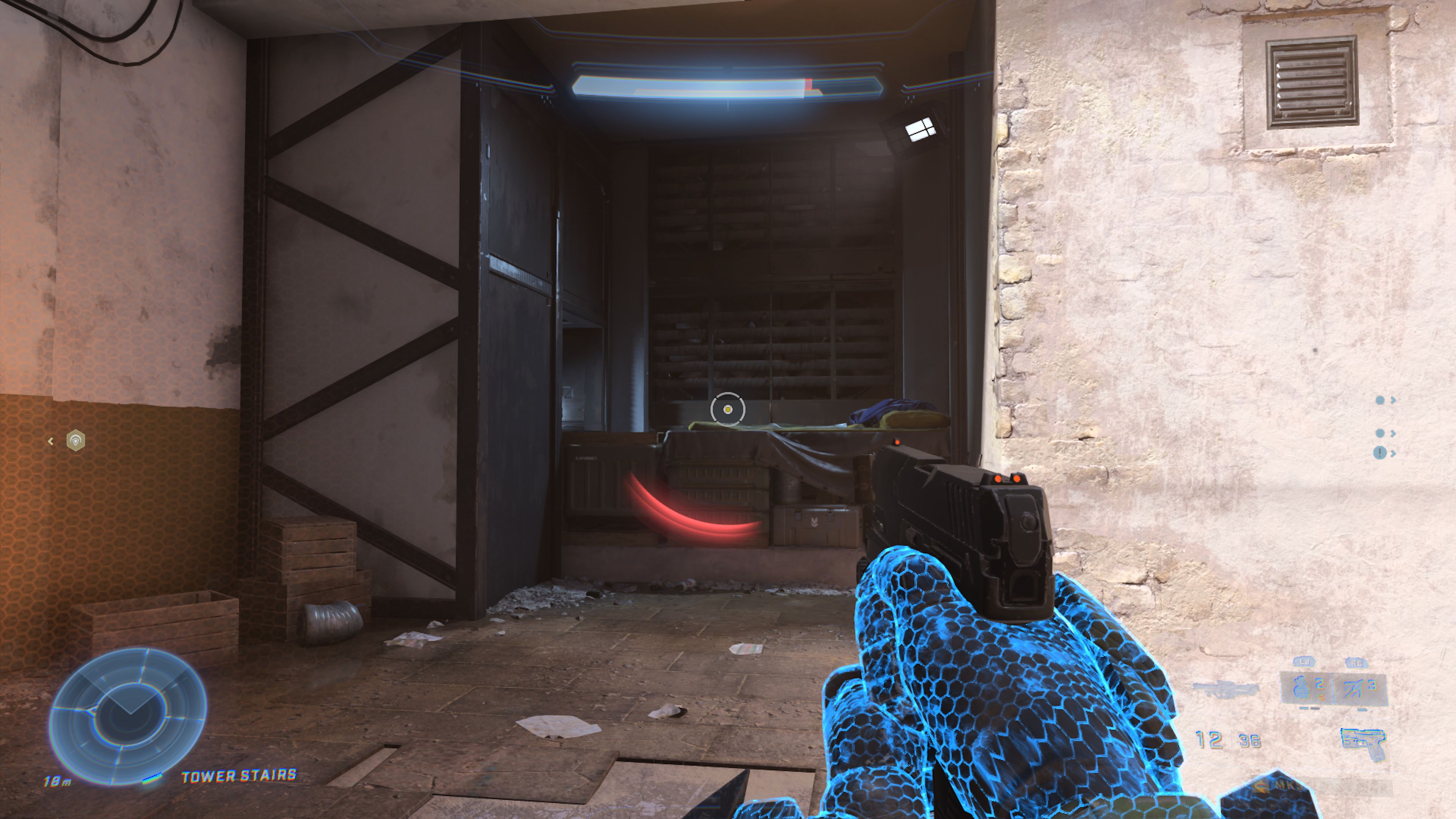 Running head-on into an enemy-controlled zone is suicide. Invisibility is potentially a game-changing ability as you can sneak behind enemy lines and take out a spartan or two before they realise you're even there. Avoid sprinting as this will put you off of the enemy's radar and they won't have the opportunity to hit you first.

Most maps and zone locations also have multiple entry points. For example, on Bazaar one of the zones will spawn in the Tower Basement. Trying to run through the two chokeholds on either side is incredibly risky since your enemies will have plenty of cover and will know where you're coming from. Luckily for you, there are crawl spaces in the Tower above that you can use to infiltrate the basement, sneaking up on the enemy. Most maps and zone locations have plenty of hidden, or not so hidden, ways of flanking enemies without just running into danger.