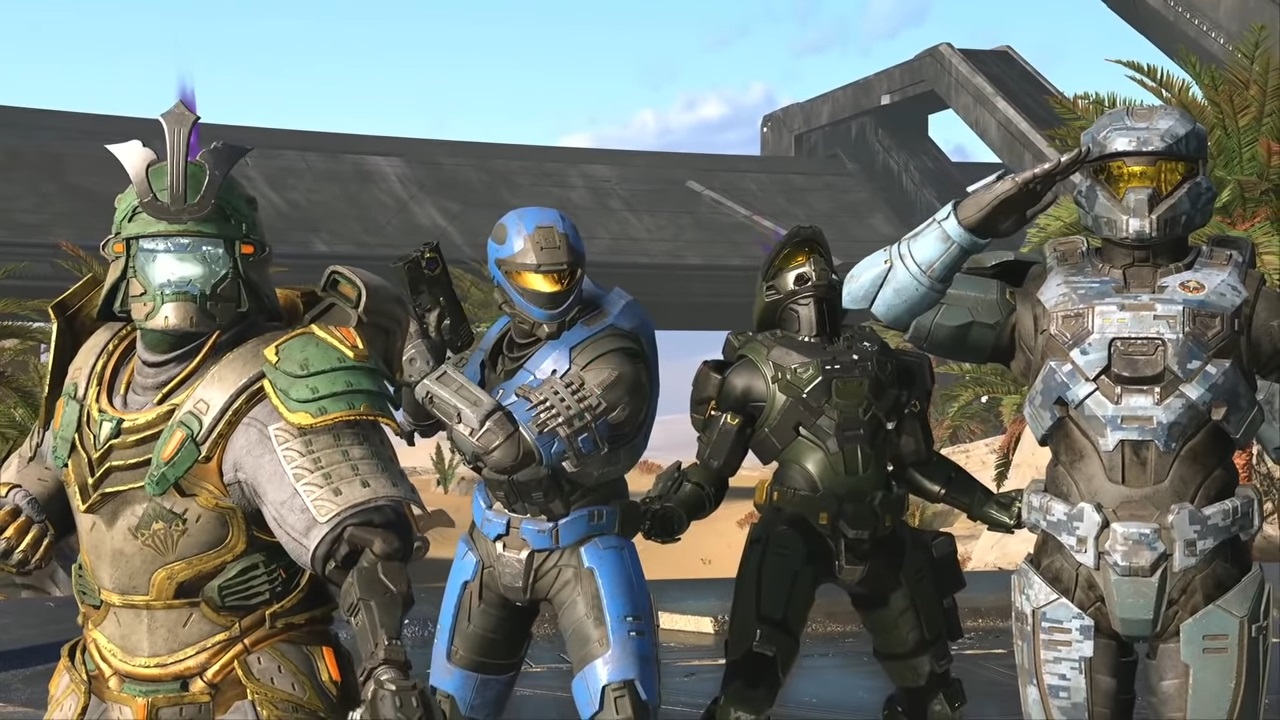 A supposedly leaked screenshot has some fans thinking Halo 5’s Warzone mode is being revamped for Halo Infinite.

Although the multiplayer for Halo Infinite has followed some modern trends, namely by being free-to-play and featuring battle passes, it still lacks the ever-popular battle royale mode.

Such a mode has been speculated on by fans many times, despite developer 343 Industries insisting that they’re not working on it, and now some are convinced they’ve found evidence that it really exists. Not only that, but they think it will serve as a successor to Halo 5: Guardian’s Warzone mode.

This evidence comes in the form of a supposedly leaked screenshot shared by HaloHub, a community run website that specialises in Halo news. It claims it and several others have received the screenshot, although it doesn’t specify who sent it.

The screenshot only shows what looks like a settings menu, with no mention of the words ‘Warzone’ or ‘battle royale’ anywhere. However, it does seem to be for a strictly team-based mode, much like Warzone, and includes a containment zone that moves from its starting position. This sounds similar to how, in battle royales, an outer ring shrinks inwards and staying outside it for too long results in instant death.

While developer 343 Industries did say Halo Infinite wouldn’t get a battle royale mode, that was about four years ago, and plans could have easily changed. Leaked audio files from before the game’s release even had the multiplayer announcer saying the words ‘battle royale’.

A couple of months ago, Windows Central claimed that a battle royale mode could be in development at Certain Affinity, a studio which has assisted with multiplayer on past Halo games (except for Halo 5, funnily enough).

Shortly after, another Windows Central report shared further details. While it couldn’t pin down whether the new mode, codenamed Tatanka, is a battle royale or not, Windows Central says that it is being designed to be newcomer friendly and attract new players who might otherwise not be interested in Halo. Given the popularity of the genre, a battle royale mode could do exactly that.

This new mode will also apparently connect with the upcoming Forge mode and feature player-created content. If that is the case, then the new mode won’t be releasing for a while, as the Forge mode isn’t set to arrive until later this year.

Judging by the responses on Twitter, fans are not only divided on whether this leak is real or not, but also on the inclusion of a battle royale mode at all.

Halo Infinite is available on Xbox One, Xbox Series X/S, and PC.