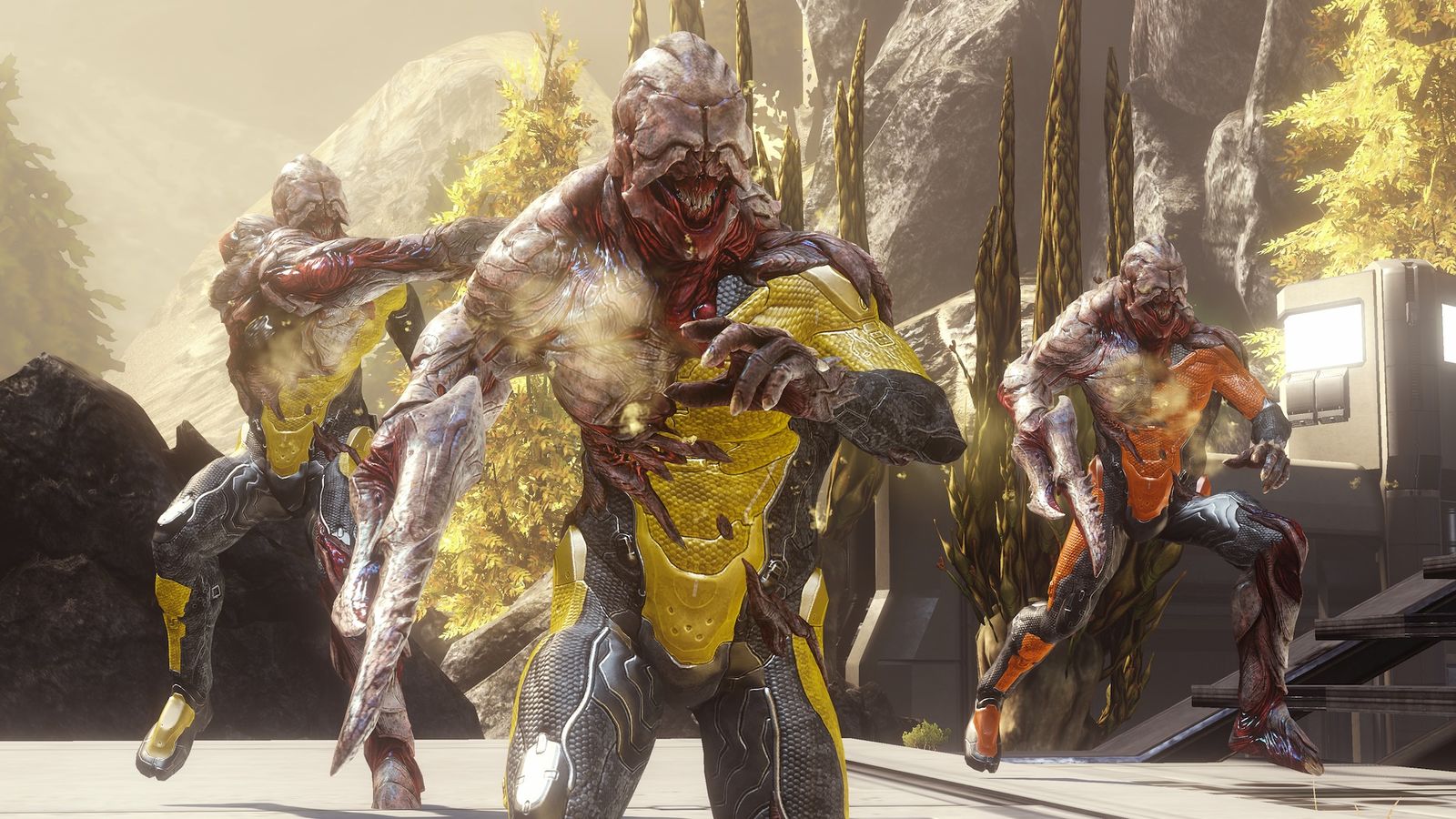 Datamined voice lines for Halo Infinite’s Extraction mode may be alluding to the parasitic Flood species making an appearance.

While there’s been no official confirmation from 343 Industries, there are enough leaks to suggest that Halo Infinite will receive an Extraction gameplay mode in the future.

Beyond that though, we know little else about it. A recent datamine, however, has some thinking it could involve fighting against the Flood, the parasitic antagonists of the original Halo trilogy.

The datamine has unearthed announcer voice lines that are clearly for the Extraction mode, given how often they say the word ‘extraction’.

Although they don’t mention the Flood by name, they do say the words ‘spore mound,’ ‘infection,’ and ‘parasite;’ all of which sound like they’re in reference to the Flood.

This theory is further supported by the fact that the Extraction mode looks to pit players against computer-controlled enemies rather than each other.

Only this week, another leak claimed that the Extraction mode is currently being playtested, sharing an in-game screenshot that lists it as Extraction PvE.

Halo Infinite is available for Xbox One, Xbox Series X/S, and PC.