Half-Life Mod Lets You Play As A Black Mesa Scientist

Players wondering what it would be like to work in a top secret science laboratory now have something to satisfy their curiosity. Someone going by the name of Danys007 is currently working on a Half-Life mod which lets you assume the role of a Black Mesa scientist.

The mod in question, Half-Life: Out of the Dark, is about a scientist “experiencing the after effects of the Black Mesa facility.” The mod promises to be “action packed with a bit of easy puzzling.” The campaign will apparently take about an hour to get through from start to finish.

“Half-Life: Out of the Dark is my first Half-Life mod ever,” Danys007 explains. “I’m new at Half-Life mapping, but I actually got pretty good already because I've been mapping for the game Black Mesa for two years now and Jackhammer is pretty similar to Hammer Source with a few differences of course. The mod should last around 30 to 45 minutes.” Danys007 goes on to explain how the project is a “work in progress” and “there will be a lot of changes and maps to be added.”

While the final release has been scheduled for some time next year, Danys007 has already put out a fully playable demo. “The first demo is available including the two first maps,” the modder said. Danys007 however pointed out how “the maps in this demo might change a little with time.” The modder also noted how “this demo doesn't have a proper ending.” 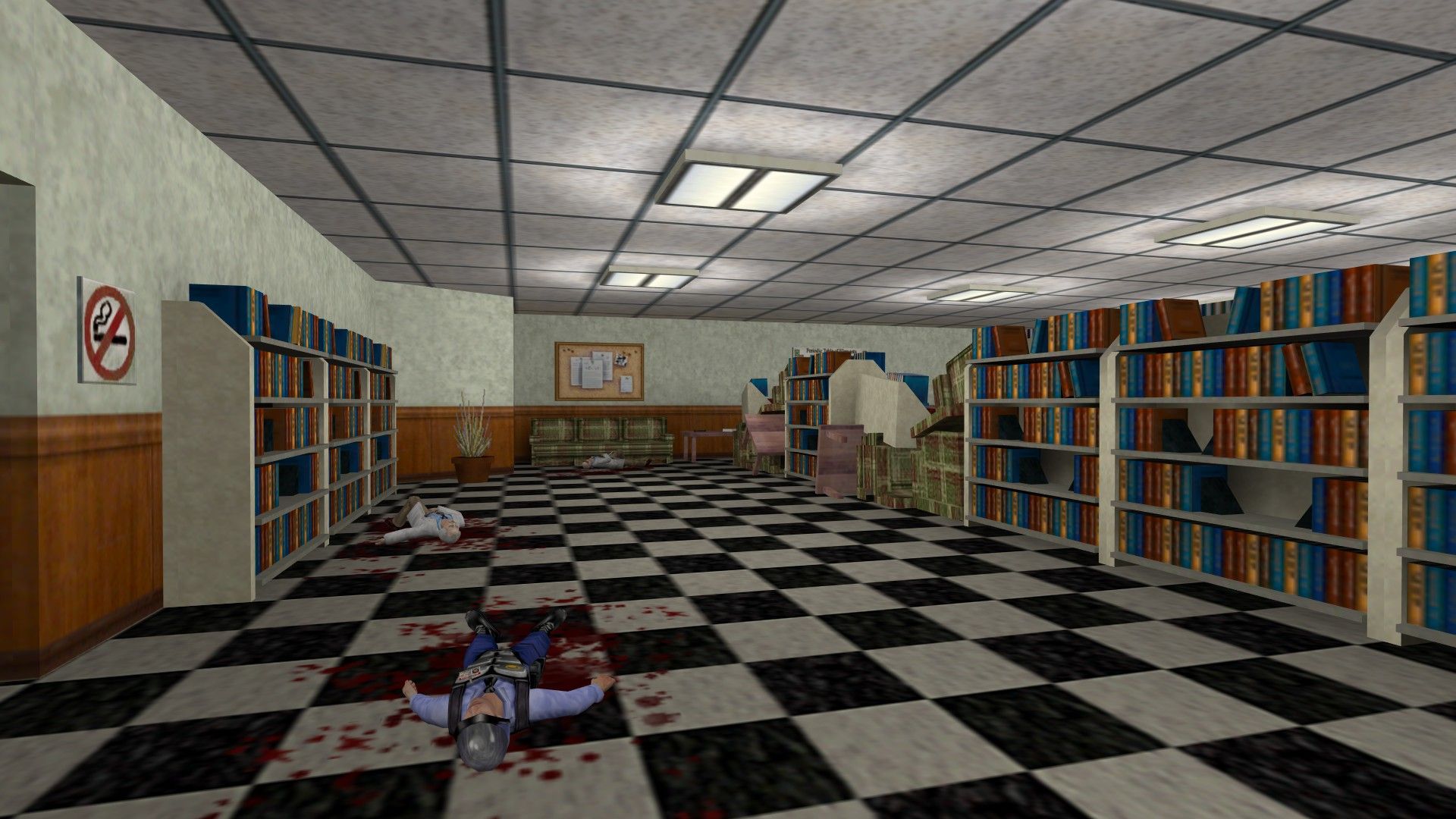 Danys007 released a plethora of impressive screenshots showing a variety of different scenes from within the Black Mesa facility. Players will immediately recognize this location from the beginning of the base game, Half-Life.

Half-Life was released on November 19, 1998. The game was developed by Valve and followed up with several expansions including the critically acclaimed Opposing Force. Half-Life 2 came out on November 16, 2004. Similar to the first game in the franchise, Half-Life 2 was followed up with several expansions, Episode One and Episode Two. Valve seems to have canceled Episode Three at some point around 2010.