Guilty Gear Strive's Bridget has just been confirmed as trans, which is strange because the game has a Japanese developer and an angry troll with an anime profile pic told me being transgender isn’t a thing in Japan. The anime pfp community can't be… wrong, can they? Heavens to Murgatroyd. It's not just the angry weeb community who should be embarrassed over this (and it's not like they aren't used to embarrassment anyway), but the wider gaming community. Trans characters should not be a shock in 2022, and the fact that they are should be prompting questions about why.

A while ago, I had what you might call a spirited conversation with somebody about representation in video games. They asked me if I felt trans representation had gone too far. So few people in the world are trans, after all, so why should they be in every video game? While this idea is obviously untrue, this seems to be a fairly significant perception. Trans people used to be nowhere, and now they're somewhere – isn't that a little much? Some of you, evidently, liked it when we were nowhere. I asked this person to name for me a major video game starring a trans woman. You know, the thing I am. They could not, and thus had to concede that perhaps representation was not as saturated as they thought.

I was cheating a little, calling their bluff like that. Birdo in Mario has been implied to be trans' since her debut (though this has been retconned and repressed), but she's not playable outside of Party games and the like. There's also Claire in Cyberpunk 2077, but she's also not playable and I have a complex relationship with my feelings for her. Poison, in Street Fighter, is a playable example, although Poison is only trans because the publisher didn't want players hitting cis women but had no problem with them hitting trans women. Poison has since developed into a more rounded character – and Bridget also faced a rocky path to gender euphoria – but aside from the more diverse indie scene, that's slim pickings. Trans women are now represented by a weird lizard thing that isn't officially trans and two women with controversial and often transphobic histories in fighting games. We really should be doing better than this. 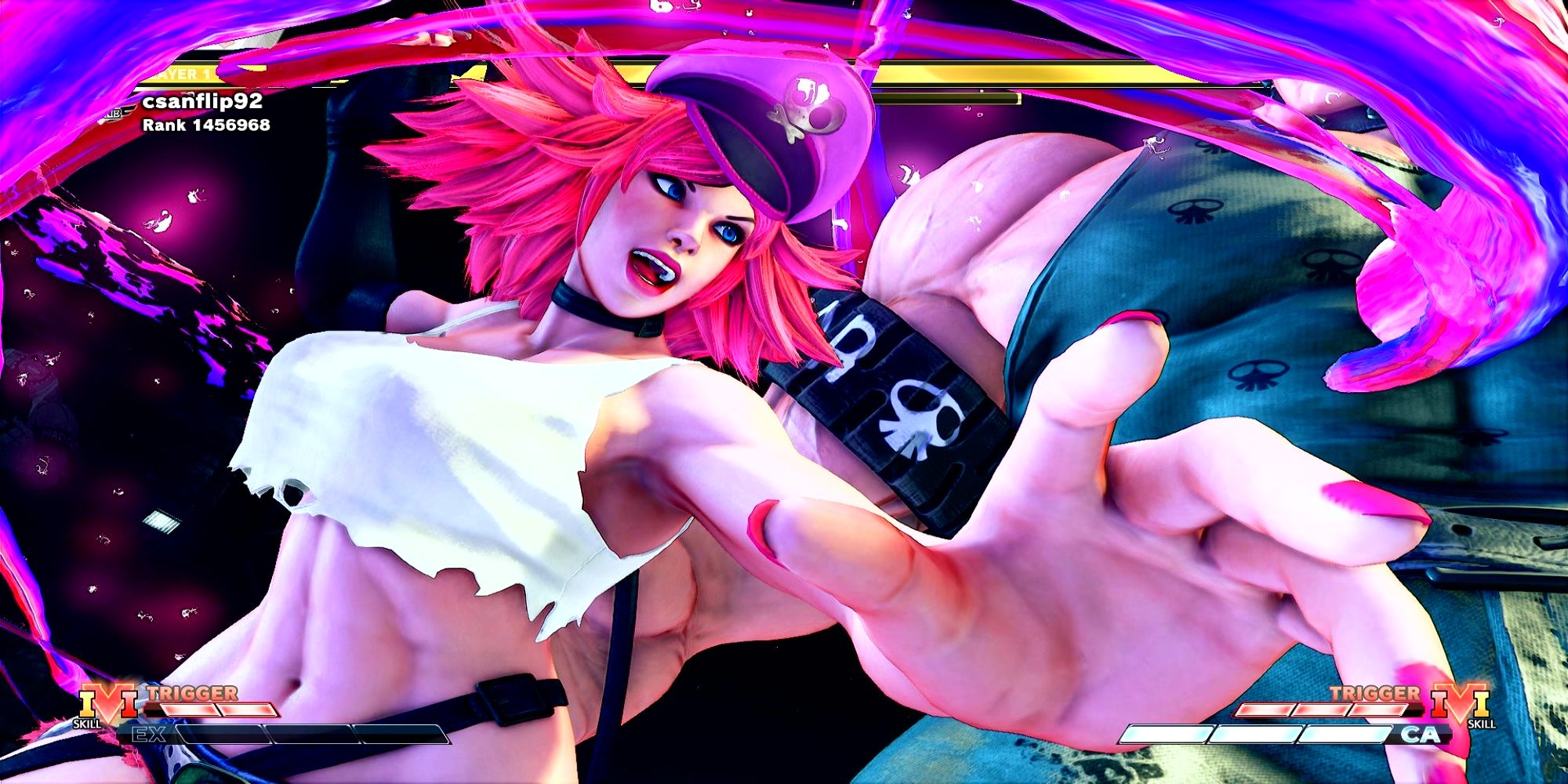 I know there are other factors in play. I've seen concept art where Black characters have been workshopped from dark-skinned to light-skinned, and then light-skinned to mixed race or even white. I've seen the androgynous characters be forced into femininity or masculinity, or transformed into demographically pleasing cliches. We know that Assassin's Creed's devs pushed for a playable female character, only to be turned down and, after begging for years, eventually be able to offer a female option so long as male remained the default. I have no doubts that someone somewhere at a major studio has made a pitch for a trans woman and has had that character be turned cis, or reverted to a cis male, or written out, or a million other changes that mean we still don't have a trans woman in a major video game outside of the fighting genre.

Trans men have enjoyed more success recently. I don't begrudge my brothers in this – in fact, it seems fair that with trans women dominating pretty much every trans story, trans men get room to shine. In Tell Me Why's Tyler Ronan, trans men have a perfectly pitched piece of representation, while The Last of Us' Lev, while imperfect in places, offers well-intentioned headline representation. It still hasn't quite sunk in that the most popular character in maybe the biggest video game of the 2020s was a transgender boy, and it can't be overstated how important Lev should be for the future of trans representation. Trans men have a handful of others, like Tekken's Leo, Dragon Age's Krem, and Horizon's Janeva, and these have been important stepping stones to get us to Lev and Tyler. 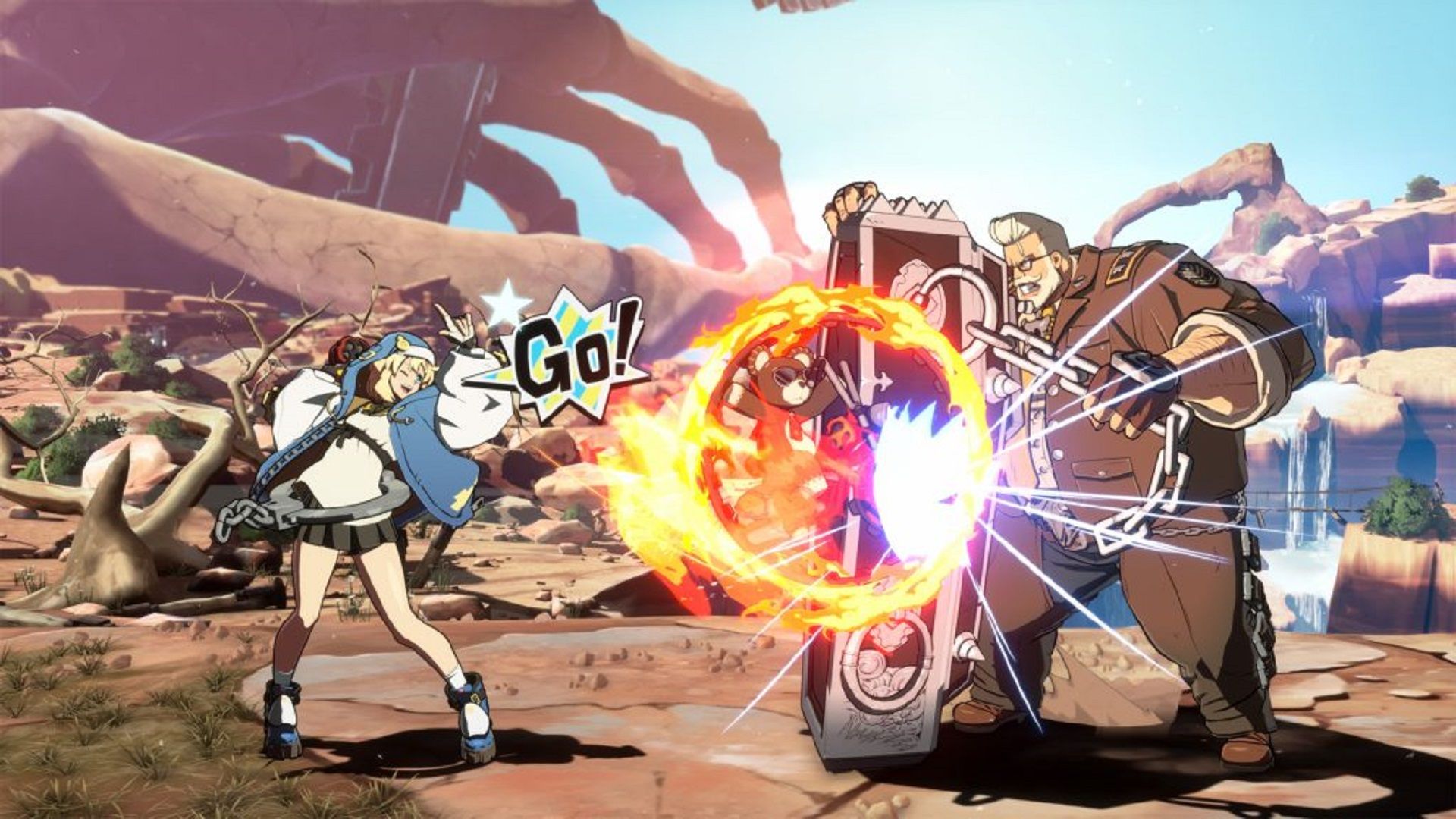 Bridget finally being officially recognised as trans after years of being stereotyped and punched down upon by the community is a welcome revelation, and I don't want to rain on the parade, but it just makes me realise what I'm missing. Narrative games, adventure games, RPGs, and all the sorts of blockbuster titles that revel in developing their characters and telling complex, difficult stories should be embarrassed that they've shied away from trans women completely.