Guild Wars 2 is a free-to-play MMORPG that's been running on PC for the last ten years. It's had three major content expansions as well as five 'living world' seasons. For the first time ever, the game will be available on the third-party platform Steam on August 23.

For the upcoming Steam launch, a new content bundle has been announced. Titled Guild Wars 2 Complete Collection, the $98.97 bundle will contain all three major expansions for the game, Heart of Thorns, Path of Fire, and End of Dragons. It may seem pricey for a free-to-play game, but this will give new players everything they need to completely catch up on ten years worth of story.

Guild Wars 2 follows the story of a disbanded guild fighting against the Lovecraftian Elder Dragons – gigantic beats that have taken control of the game's world of Tyria. 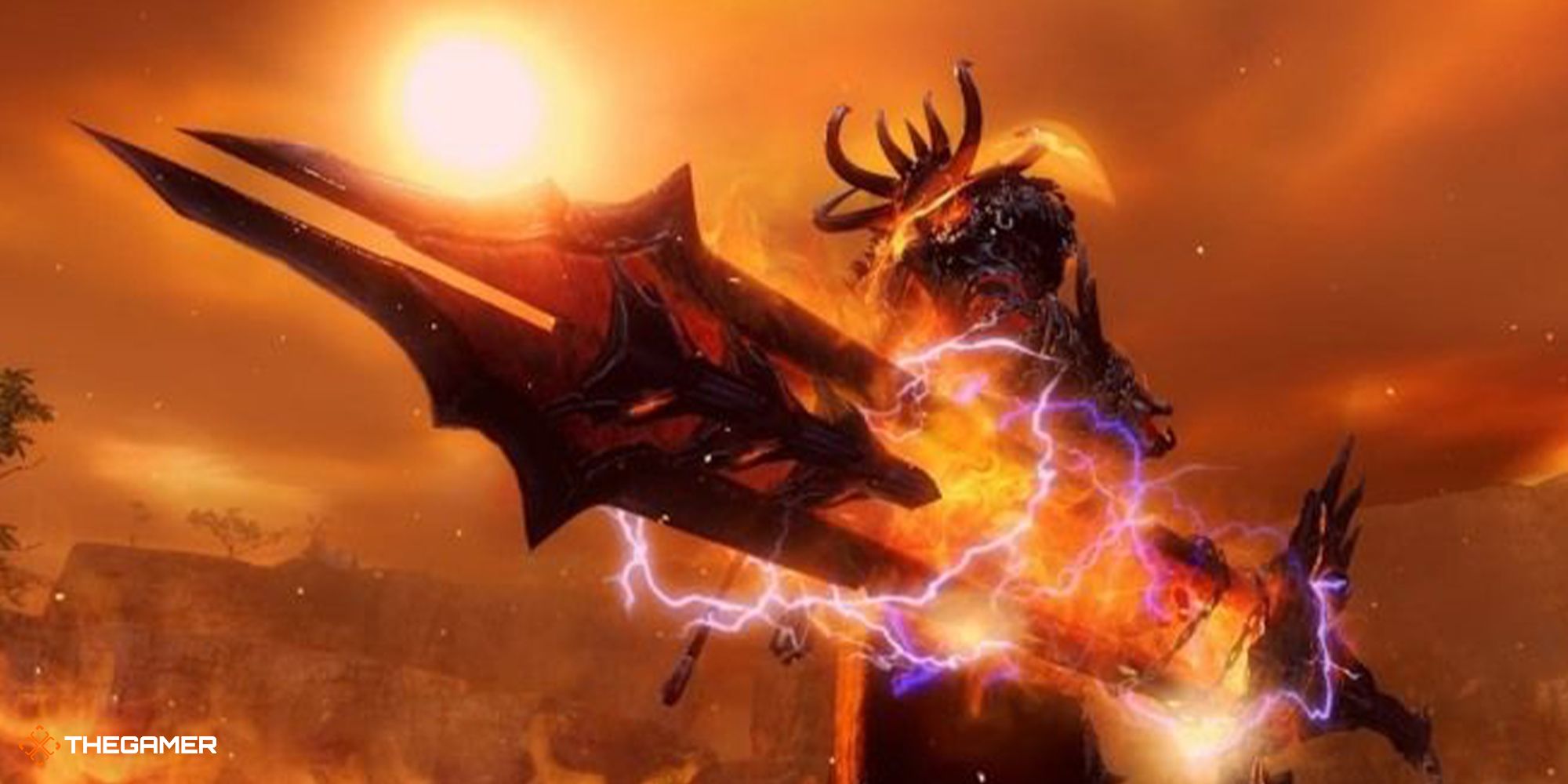 Despite the name of the End of Dragons expansion, this is not the end for Guild Wars 2, so don't worry about buying a game that's going to simply fade away. While it does conclude the specific plot line, there is also planned post-story content for the game, as well as a fourth major expansion that was announced on March 22, 2022.

Also, Guild Wars does sometimes reintroduce past events to the game, like when it brought back the Twisted Marionette world boss after a seven-year hiatus.

Guild Wars 2 is developed by ArenaNet, an American company founded in 2000 that only works on Guild Wars. No risk of the company spreading itself too thin, then.

In other MMORPG news, Final Fantasy 11, a now 20-year-old game, will not be shutting down. While the game's console servers were shut down in 2016 – who was still playing it on PS2 then anyway? – the PC servers are very much alive today, and they should remain that way for some time.

There's also a rumour that an Avatar the Last Airbender MMORPG is in the works.