After a fan-made patch fixed GTA Online’s long loading times, Rockstar has confirmed the fixes will be made official in a future update.

Earlier this month, modder and GTA Online player t0st found a simple way to reduce GTA Online’s loading times by nearly 70% – a fix that was immediately gobbled up by the community. It turns out the horde of GTA Online players weren’t the only ones who took notice, as Rockstar has officially confirmed a massive loading time patch is on the way, thanks to the work done by t0st.

“After a thorough investigation, we can confirm that player t0st did, in fact, reveal an aspect of the game code related to load times for the PC version of GTA Online that could be improved,” reads the announcement from Rockstar. “As a result of these investigations, we have made some changes that will be implemented in a forthcoming title update.”

A release date for the patch wasn’t announced – nor did Rockstar mention if t0st’s coding would be used in the patch. For all we know, Rockstar could be issuing its own fix that tackles the problem in a completely different way. However, Rockstar also confirmed that it reached out to the modder to thank him “for his efforts.”

GTA Online will see its PC loading times officially reduced in the near future. 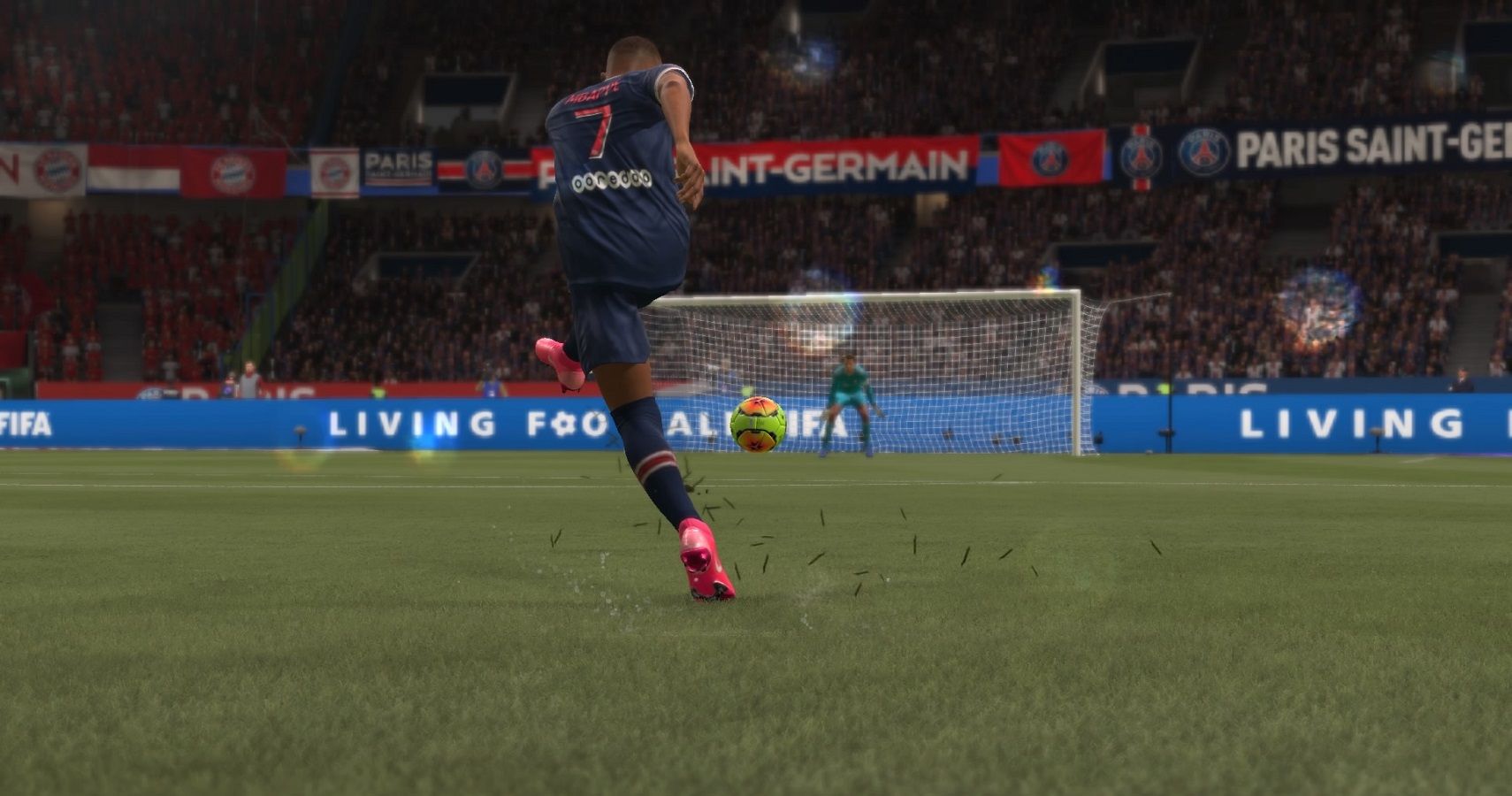