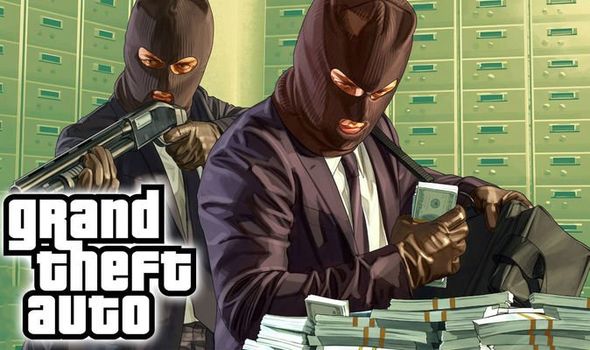 GTA Online fans have got their first hints about what the upcoming return of Heists will bring to the table. Following the release of today’s Grand Theft Auto weekly update fans have been sent a message which appears to hint at what the next GTA Online Heist will entail. The message reveals that construction work has begun at the Diamond Casino, with new construction props appearing in the location.

The message which GTA Online players have received, sent from Tom Connors, says: “Dear member, in spite of construction work at the Diamond, please be assured noise levels are low and champagne sales high.”

Pictures revealed on Twitter by Rockstar Games insider TezFunz2 also show a cordoned off construction area at the Diamond with a guard standing by outside.

While speculation is rife about what this all means, it seems that it could all be tied into the return of GTA Online Heists.

Earlier this year Rockstar Games announced they were prepping their “biggest ever update” which will include the return of Heists.

This news was announced in August when the GTA makers revealed the summer update.

At the time Rockstar Games said: “Stay tuned to the Rockstar Newswire for more details, as well as more info on what’s to come later this year when Heists return in GTA Online’s biggest ever update.”

With the end of the year fast approaching time is running out for this huge, inbound GTA update to launch.

So any teases that are dropping now are likely related to this inbound patch, either hitting at soon-to-be released new areas or – more likely – what the next GTA Heist could entail.

We’ll have to wait and see whether the next Heist is focused on this Los Santos locale once again, or if the smash and grab could be taking place at another area.

The latest tease came after the release of the weekly Grand Theft Auto Online update. 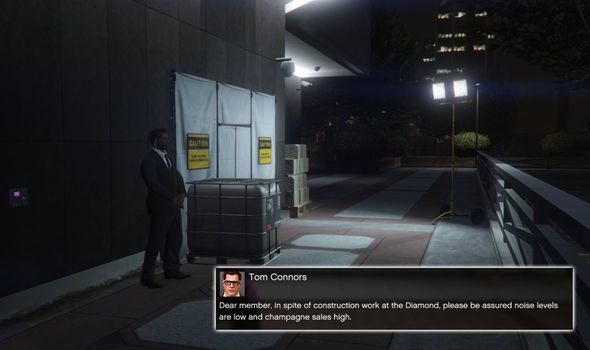 The Rockstar Games Newswire is yet to outline fully what has been included in this latest update.

But TezFunz2 has given a rundown of some of the highlights of the latest GTA Online weekly update. Here’s some more details…

Diamonds are back as Casino Heist Loot.

Premium Race: Boots on the Ground