GTA Online players believe the in-game ad for the new VETIR van has revealed when we will hear official news about GTA 6.

No matter how successful GTA 5 continues to be, or how little Rockstar officially confirms about the follow-up, players won’t stop reaching for clues that point to GTA 6. The latest of those clues comes in the form of a vehicle added to GTA Online. The VETIR van. A few of the game’s dedicated fans have dissected what is a pretty innocent looking in-game ad for the van and claim to have discovered a secret.

The clues in question come courtesy of the font used to spell VETIR in the ad you can check out below. When isolated from the rest of the word, the V and the first half of the E come together to make a VI. Since Rockstar tends to use roman numerals in its GTA titles, some have assumed the use of the font is another hidden hint that GTA 6 is coming soon. 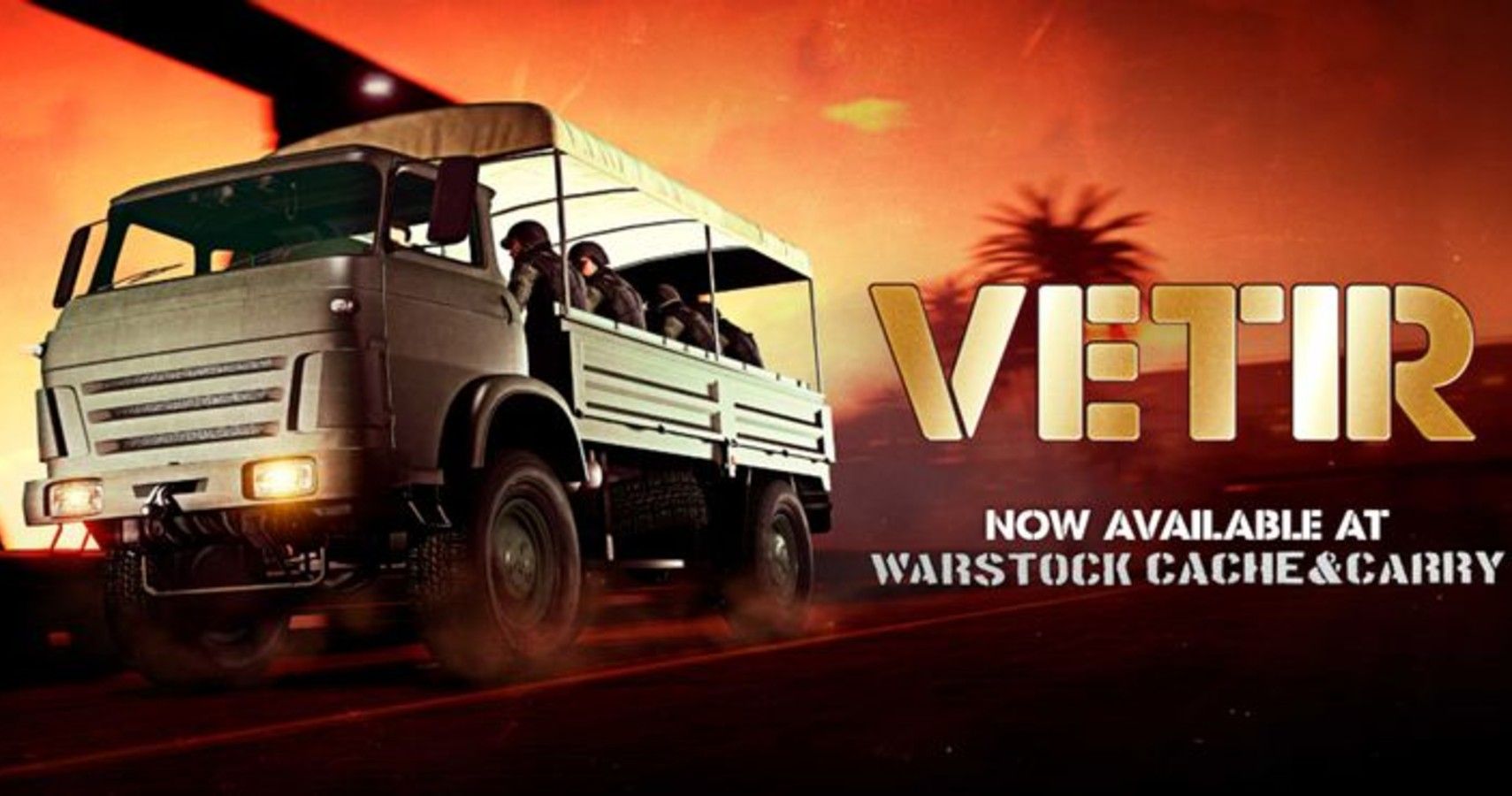 The most interesting “discovery” lifted from the image above comes a little later in the VETIR name. Move along the word and there appears to be a date. The first half of the T looks like a seven, and the I and the first half of the R could well be mistaken for an 11. That has a lot of people thinking a GTA 6 announcement is coming on July 11, 2021.

This isn’t the first GTA 6 hint the game’s online community claims to have discovered. Some coordinates that appeared during a previous update led players to a real-life location featuring a road in the shape of a VI. This newest discovery might well have something to it, it might be Rockstar messing with us, or it could well mean nothing at all.

Some players even believe that Rockstar will officially announce GTA 6 via a Super Bowl ad this Sunday. Since a new-gen version of GTA 5 is set to be released later this year, it seems unlikely that Rockstar would give people who don’t have the game (is there even anyone left at this point?) a reason to hold off and wait for GTA 6. Whether the VETIR update is a tease or not, consider July 11 circled on our calendars.

NEXT: Sony Sold 4.5 Million PS5s In Less Than 2 Months Despite Shortages 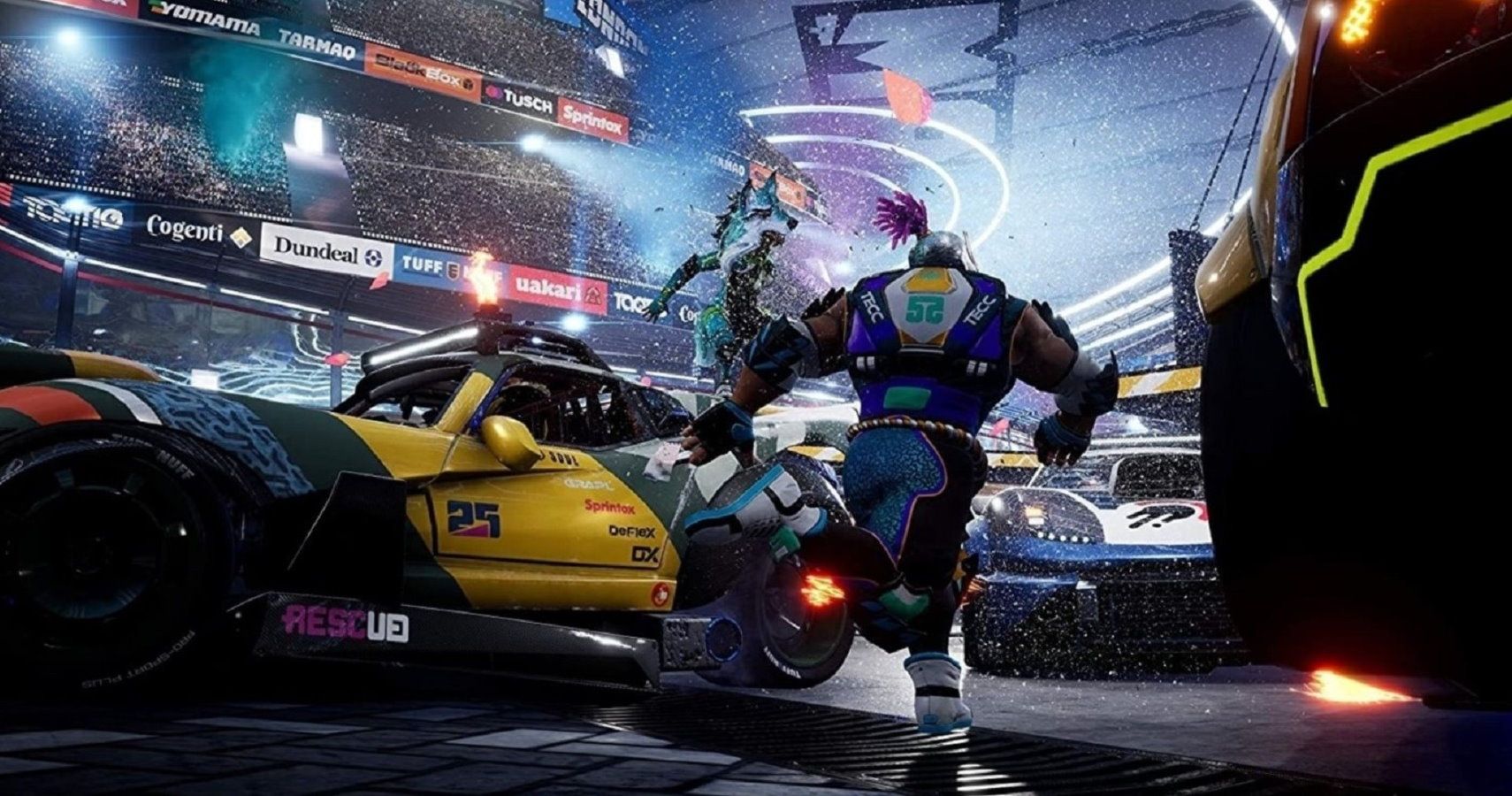