Rockstar was rocked by a massive leak back in September during which numerous videos and screenshots of GTA 6 were leaked on what would have been an otherwise quiet Sunday morning. While the fallout from one of the biggest stories in gaming has since passed, the Rockstar breach has reared its head once again today as GTA 5's source code seemed to briefly appear online.

First reported by DSO Gaming (thanks, PlayStation Lifestyle), the source code for what has become one of the best-selling games of all time was leaked via GitHub. Confirming whether or not it actually happened is easier said than done as a DMCA was quickly issued, resulting in the allegedly leaked source code being taken down immediately.

The takedown being issued so quickly after the source code surfaced suggests two things. Firstly that both Rockstar and its parent company Take-Two Interactive really are being more vigilant than ever when it comes to this sort of thing following the September leaks. Secondly, it all but confirms the source code was legitimate, hence the want to have it scrubbed from the internet as quickly as possible. 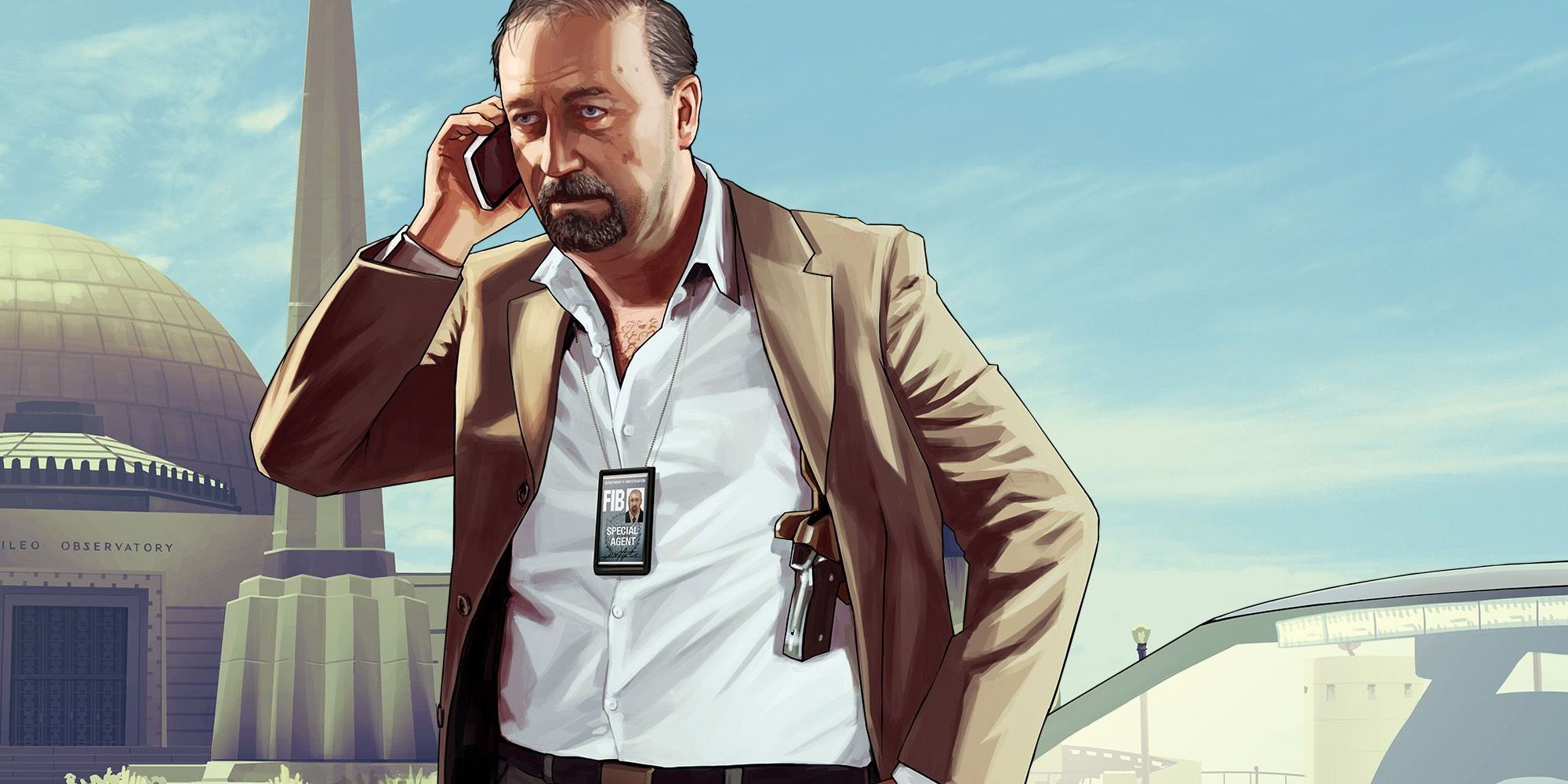 As for what the GTA 5 source code supposedly included, apparently scripting functions, developer notes, and content that never made it into the final cut of the game is all in there. That source code getting into certain hands would open GTA 5 up to being altered by people outside of Rockstar, and presumably allow those who want it to add that cut content to the game. Something Rockstar obviously doesn't want or it would have already been added.

A teenager in the UK believed to be responsible for the GTA 6 leak was arrested shortly after the incident. It's believed whoever was responsible managed to sell GTA 5's source code before being caught and that the person who bought it then attempted to sell it on again. It seems whoever is in possession of it at this moment in time is now more concerned with getting it out into the world than making any money from it.