Seeing all of the leaked GTA 6 footage has me feeling nostalgic. I used to play old in-development builds of Wheelman in Midway’s offices at my dad’s desk when I was a kid. It was what I looked forward to most during the summer holidays. These builds had blocky textures, info sprawled across the border, unfinished UI, and a now-disabled cheat list that let you spawn in rocket launchers and become an immortal version of Vin Diesel. I could speed through the streets avoiding low-poly bystanders next to untextured buildings without worrying about the police taking me down. It was fascinating to watch and experience all these pieces coming together before the polish they would receive ahead of launch.

GTA 6 was an unofficial and very illegal leak of untold magnitude, but studios being more transparent and open (officially that is) would certainly be welcome. And maybe it’d help people understand what goes into their favourite games and what it takes to make them in the first place.

The response to this past weekend’s leaks was mind-boggling – people took to social media en masse to complain that GTA 6 looks unfinished, janky, and unpolished, not living up to expectations they had nothing to base on. I’m not sure what the mindset is here – week one is making the visuals and environments, and then the gameplay comes after?

That’s a deeply flawed misunderstanding of how games are made, and no doubt explains the tired conversations of lazy devs and ‘missing’ features. Games are messes before launch, with new features breaking ten other things, as graphics slowly begin to appear alongside everything else. There are placeholders, missing textures, and old models from previous games shoved together in a big Frankenstein development that eventually – miraculously – takes shape. It’s a miracle any game ever is released, let alone any good. 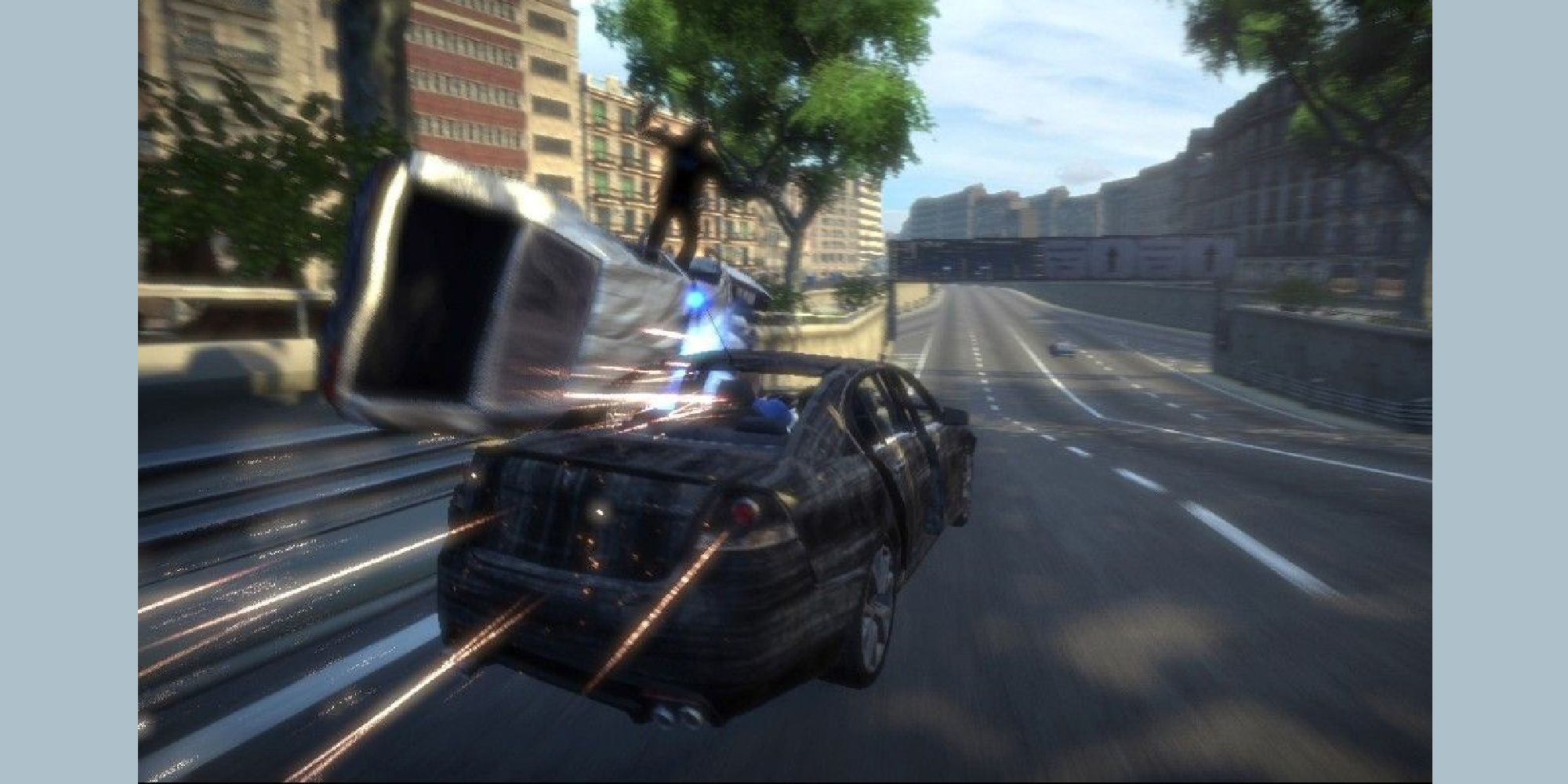 I’m lucky, I grew up seeing how one of my biggest hobbies works – most people don’t get that, and unfortunately, it shows. I would experience these games my dad was working on while they were still being cobbled together and I loved watching him dive into the toolkit and pull out awkward grey blocks that you could interact with in-game that would later become things like telephone boxes or newsstands. It was an imaginative sandbox.

One day, you’d drive across a road that hadn’t yet sorted collision, falling underneath Barcelona as Vin Diesel plummets into the void. One look up and the hideous underbelly of the city reveals itself. The next build you play, that road leads to a whole new environment. The sheer talent of developers and how these teams pull off projects of this scale is unbelievably impressive. And that was a game like Wheelman, now imagine the technical majesty and talent to make something like GTA 6 possible. 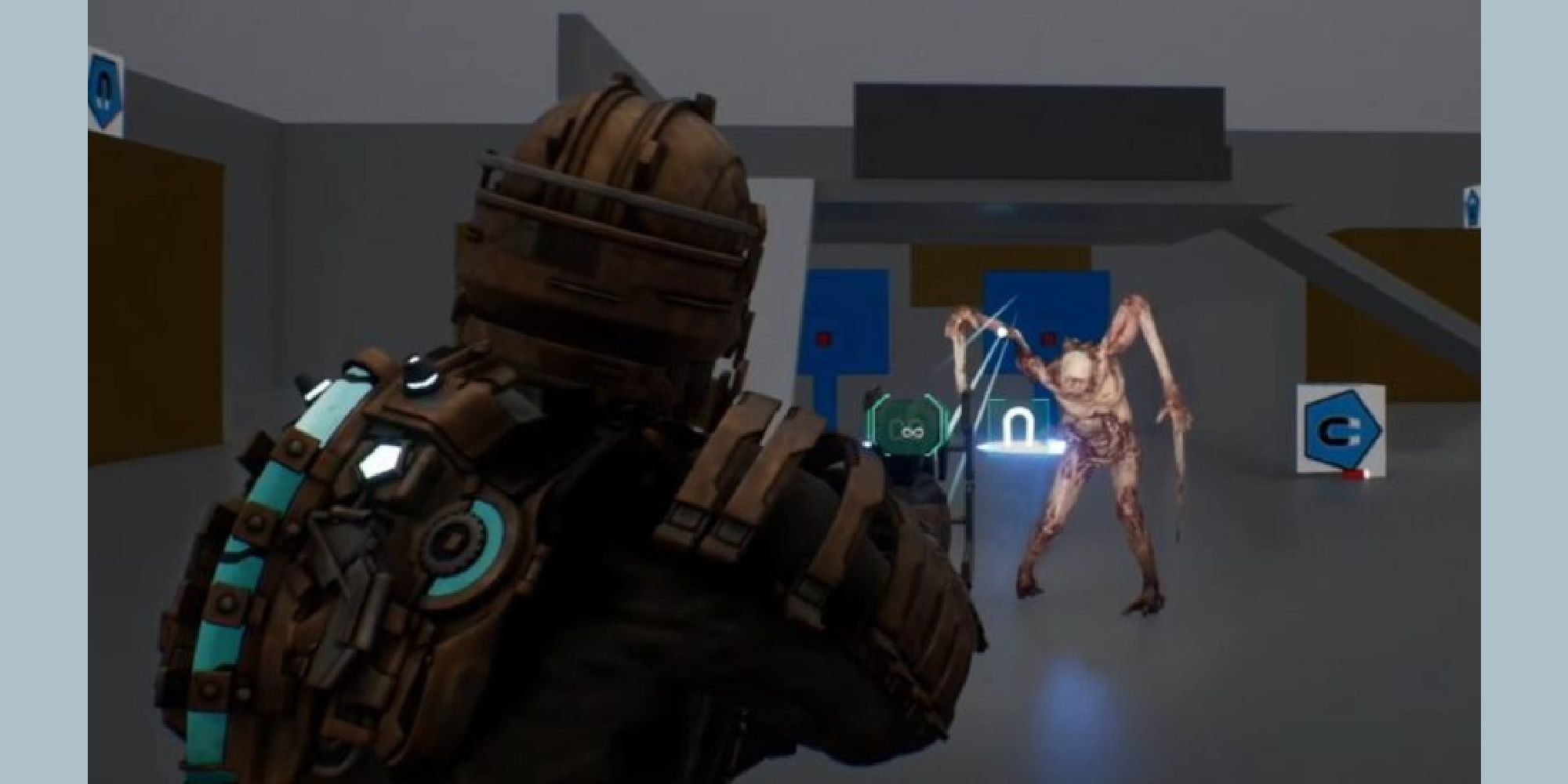 Right now, it goes underappreciated. So many of us assume games are these easy things where you drag and drop a few files and it all clicks into place on its own. There’s no respect for how much work goes into it, the magic of somehow getting everything ready for launch. So when leaks like GTA 6’s happen, people jump to ill-informed conclusions. It’s not on the devs to better educate them, but seeing more in-development footage would no doubt help with understanding. CG trailers for games in pre-production phases and vague cinematics are there to sell us on the game when it rolls around, but I wish we could see behind-the-scenes to get a closer look at the cogs whirring behind our most-anticipated releases.

EA is leading the charge with the Dead Space remake and Skate, holding dev streams and sharing pre-alpha footage. It’s nowhere near close to the final launch build, but seeing the foundations lets us familiarise ourselves with a game even more. Part of that comes with cheats and bugs, or modding tools – toying with Sly Cooper’s camera to see that the water reflections are just an inverted ceiling placed underneath or flying out of bounds with noclip in Half-Life 2 to see a chopped-in-half Breen hosting a podcast in the void makes me feel even more intimately connected to it all. 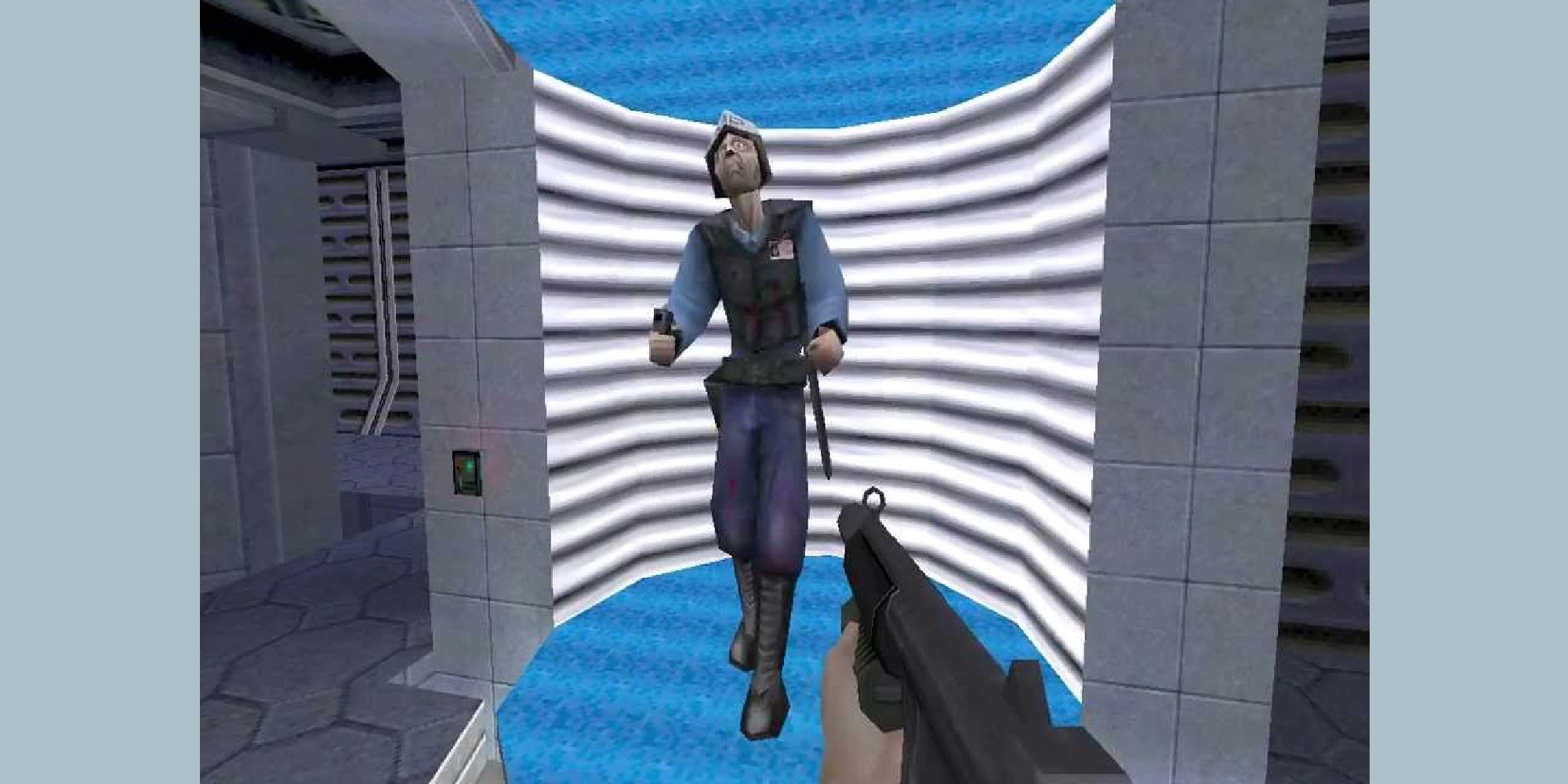 There’s definitely an air of entitlement that’s been brought even further into the limelight with GTA 6’s leaks, with the mentality of game devs being hamsters on a wheel churning out ‘easy’ products in an instant, and I can’t help but feel that it would at least help if things were more transparent. The secrecy and desperation to keep everything under wraps just makes game development more obscure and less accessible.

Indies and mods are doing plenty to help with that right now, but they aren’t mainstream, so they fall to the wayside. Even EA’s efforts at open development aren’t turning the tide. But it’s kept that childhood fascination intact, which I adore. I love tuning into Skyblivion’s dev streams where they show off the environmental design, putting together Oblivion’s landscapes in Skyrim’s engine, or scrolling through TikTok to see indie devs putting together little snippets of behind-the-scenes footage to show what goes on in their project before launch. Too much of triple-A happens after the fact.

Transparency is a big ask, especially with pricey blockbusters that take years to develop, speaking to an audience that continues to spew outrage, but it could be the first step in opening an understanding of game development up to a wider audience.