Grid Legends has live action cut scenes – for some reason 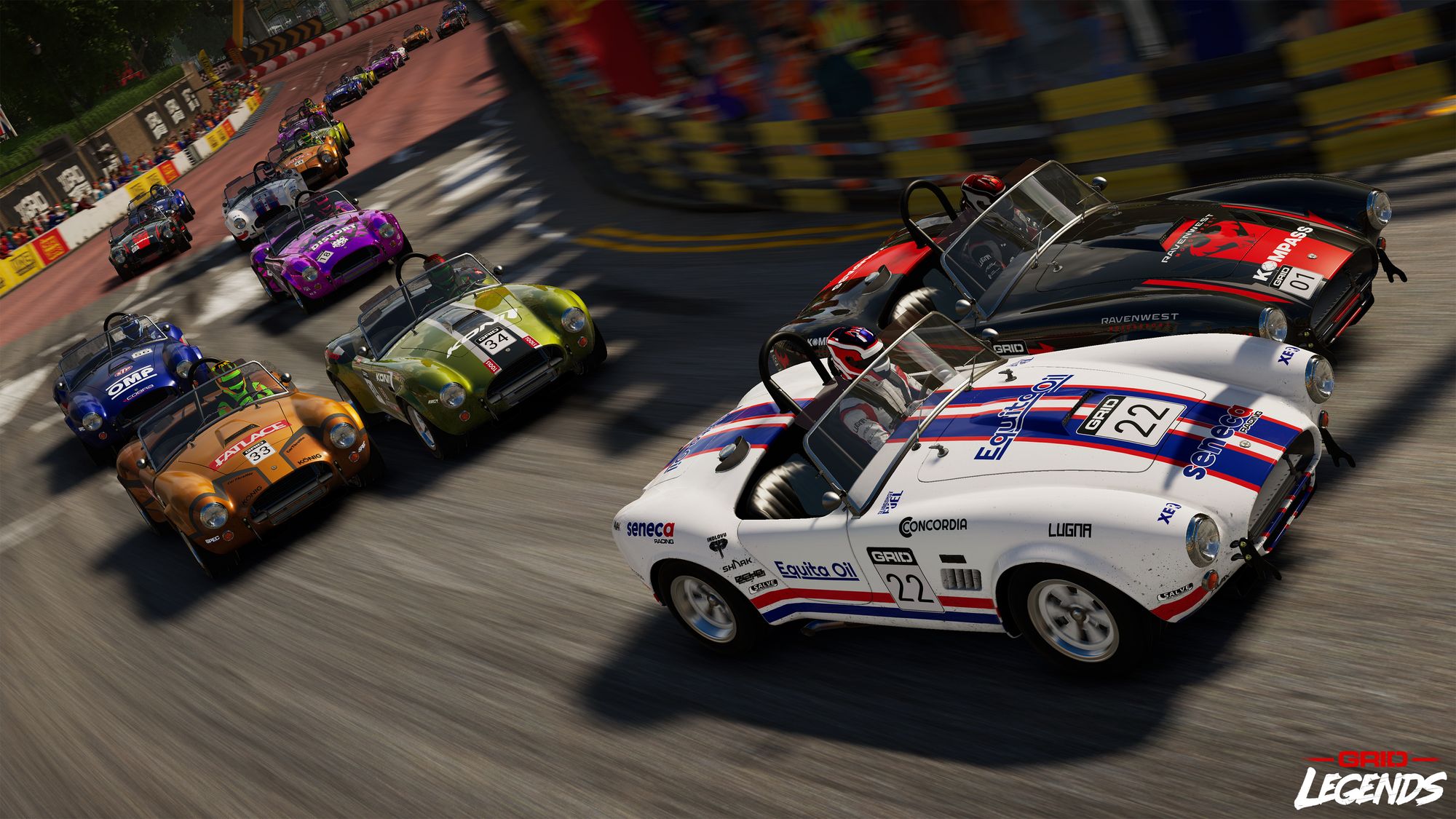 A new Grid game is going to be out next year from Codemasters but this one features a story mode with Eric Effiong out of Sex Education.

We’re sure fans would probably be split on exactly what they’d want to see most from a new Grid game but we’re not sure live action cut scenes, using tech similar to that used in The Mandalorian, would be top of anyone’s list.

That’s what you’re getting though, as the game started off the EA Play Live event on Thursday evening and was announced for Xbox One, PlayStation 4, Xbox Series X/S, PlayStation 5, and PC.

Thankfully, everything else about the game was looking good, with the promise of the series’ largest ever car roster, including classic tourers, single-seaters, big rigs, open-wheelers, electric cars, and hyper cars like the Aston Martin Valkyrie.

You’ll be able to race all of the above in multi-class Eliminator races, plus electric car events with boost gates, and a host of others.

Moscow, London, and Strada Alpina are amongst the new locations, all of which are looking very impressive in terms of graphics.

British actor Ncuti Gatwa is playing the lead role in the story mode but as much as EA liked to talk about The Mandalorian it’s still hard to think of anything other than the cheesy live action cut scenes from Command & Conquer and Need For Speed.

Those are both EA franchises but seeing as they only just bought Codemasters presumably it’s just a coincidence that Grid Legends has them as well. You’ll have your chance to see how they workout in practice when the game is released next year.