LG’s 2021 lineup of OLED, QNED, and NanoCell TVs will all come with native support for both Google Stadia and GeForce Now. The company didn’t reveal plans to support older models, but it did mention the added support in 2021 comes as part of the new “Game Optimizer” functionality on this year’s products.

That’s big news for the world of game streaming services, as it’ll effectively boost the number of streaming-ready platforms out in the wild. Google TV is already slated to see Stadia support this year, along with Sony’s 2021 TV lineup, and we can now officially add LG to the growing list. GeForce Now, however, doesn’t yet have native app plans for any smart TV on the market – making LG the first manufacturer to jump onboard with Nvidia’s streaming service.

As great as it is to see this type of support rolling out, I can’t help but think it’d have a much larger impact if it’s also rolled out to previous model years. The latest LG lineup is bound to be expensive, limiting its market appeal. The biggest priority for both Stadia and GeForce Now should be getting their technology in front of as many people as possible – and what better way than to make it compatible with your current TV?

No doubt this is a step in the right direction, and we’re hopeful that more news will be released in the coming months. Stadia and GeForce Now have a bright future ahead of them, as long as they can continue to get in front of consumers. Once you’ve tried the latest and greatest of game streaming, it’s easy to see this is much more than a simple fad. 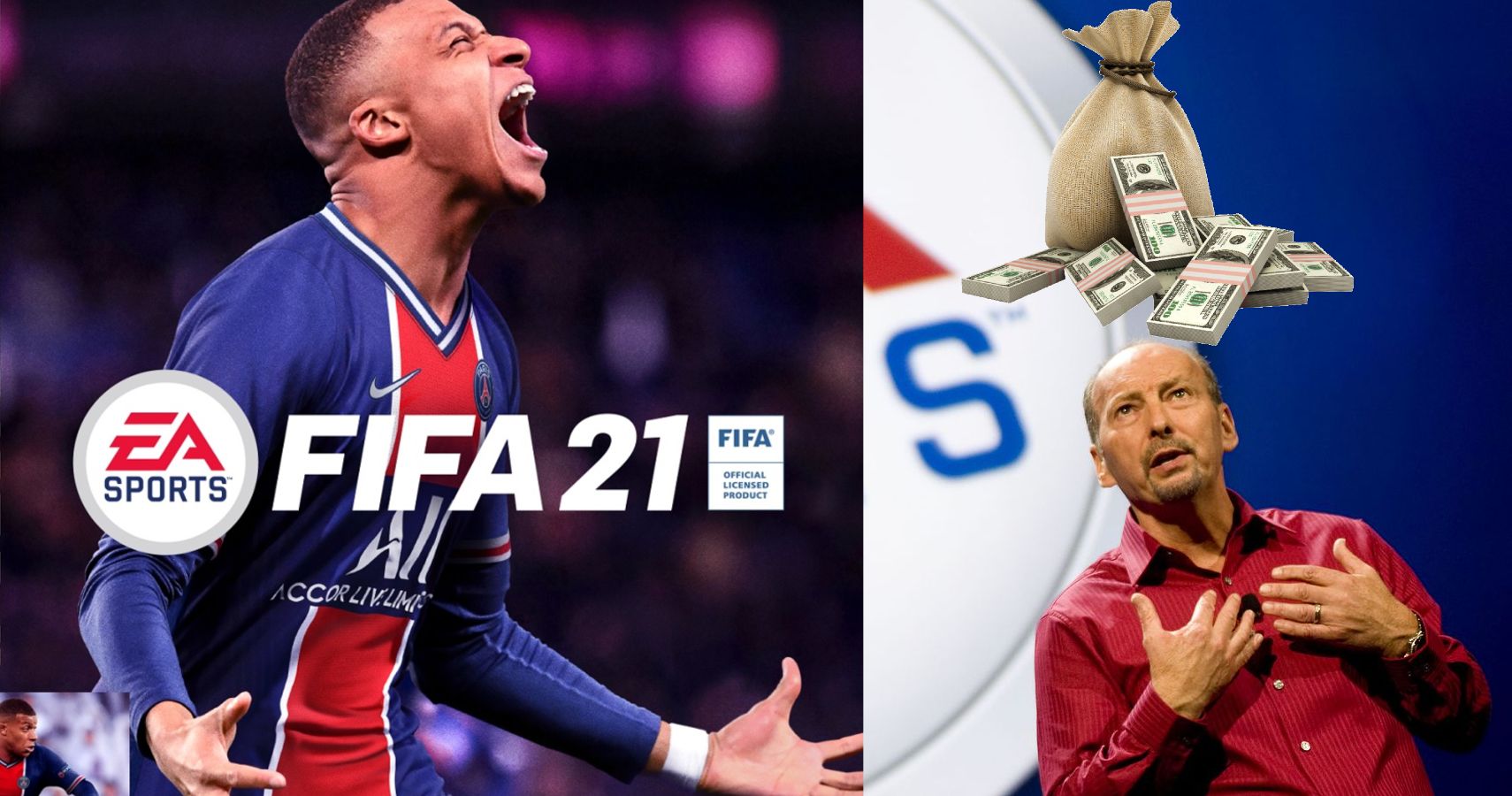