With Joycon drift still the Nintendo Switch’s biggest problem and more games being ported over from Xbox or PlayStation, a Switch Pro controller is increasingly becoming a necessity for Switch owners. Nintendo’s own can be a little pricey though, so the WX4 Premium Wireless offers a great alternate. Premium? I’m not so sure, but that doesn’t mean it’s not a great bargain.

The first thing you notice about the WX4 is how light it is. It comes in at just over 250g, making it around the same weight as a hamster. The Nintendo Switch Pro controller is close to 400g, and while the WX4 never feels flimsy with its lack of weight, it’s not exactly sturdy either. The material feels a bit odd, too. The main face of the controller, with its arctic camo finish, feels like regular plastic, but the back plate – all in solid grey – has a slightly different feel. Neither are bad, but it’s strange to have them both together. Presumably there’s something in the camo finish that slightly changes the texture. Added to this, the base of the front, where the two prongs come out, has a much glossier plastic, as does the top middle where the LEDs are. Three different feels to one controller is just a little much.

The buttons, for the most part, are fine. The input buttons have the Switch layout, but the yellow-red-green-blue colouration of the Xbox; an odd choice considering Xbox uses the same four buttons but in a different order, and the WX4 is not compatible with any Xbox. The D-pad is one single cross shaped button instead of four separate ones, and it’s a little stiff, but the D-pad doesn’t get much use with the analogue sticks anyway. These are fine, for the record, if a little small. By far the worst buttons, however, are the triggers, labelled as L2 & R2 instead of LZ & RZ. These are not the typical Switch shape, but are much thicker triggers like the classic PS3 controller. I don’t think many people use the Switch as their number one shooter console, but if you do, the WX4’s triggers are probably too stiff, springy, and clunky. 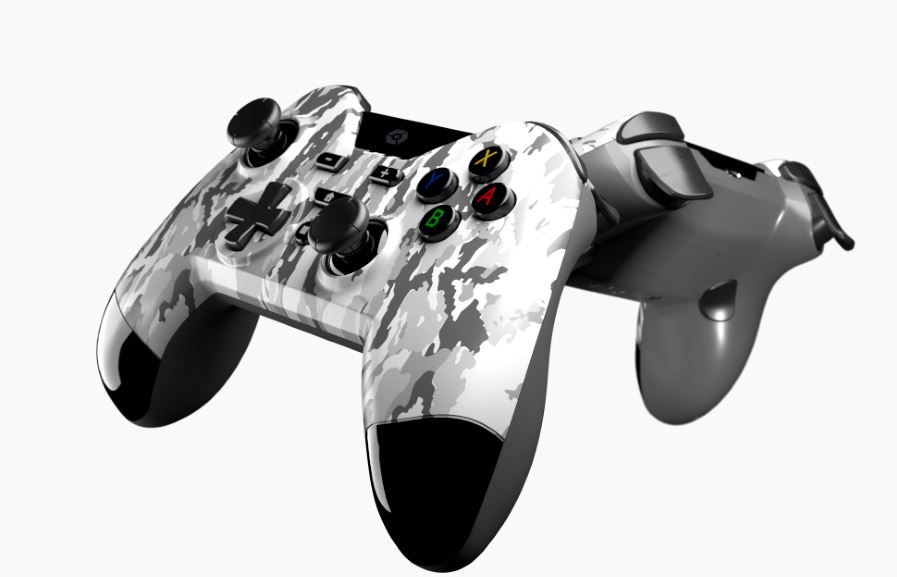 The reason the triggers resemble the PS3 is because this is a PS3 compatible controller – though not PS4 or PS5 – as well as PC controller. For PC use, it features two bonus programmable buttons on the back. I never used these on the Switch, but they have the same feel as the D-pad. I tested the WX4 on Persona 5 Strikers, Animal Crossing: New Horizons, and Final Fantasy 12 to try and get a feel for a modern multiplatform game, a Switch exclusive, and an old port, and I didn’t encounter any issues with any of them. Shooters aside, I imagine it holds up relatively well across a range of genres on PC too.

In fact, the only major issue is the controller’s connectivity. It never dropped out during a game, aside from when I deliberately left it idle to see what happened. In this case, as soon as I turned it back on, it connected within a second, and off I went. However, connecting it when you boot up the console is trickier. If you leave it plugged in to charge – it lasts around 8 hours on a full battery – when you turn the Switch on, the controller comes on with it, and you’re all set. But this is a wireless controller, and it’s rare that I use Switch for a full, eight hour session, so I don’t want to leave it plugged in. In that case, I had to turn the Switch on, use the Joycon to get to Home screen, go into controller settings, then make the Switch search for the WX4 every time. Once it’s up and running, I wouldn’t have any complaints, especially as a cut price alternative, but it’s a pain to have to reconnect it every time.

All things considered, the WX4 is the perfect controller for someone like me who mostly plays on Nintendo Switch for the exclusives, but still likes the feel of a proper controller in their hand. If you want a top of the line controller, then ditch this and pay top of the line prices. For a comfortable controller that does the job with only a few minor issues, you can’t really go wrong with the WX4. 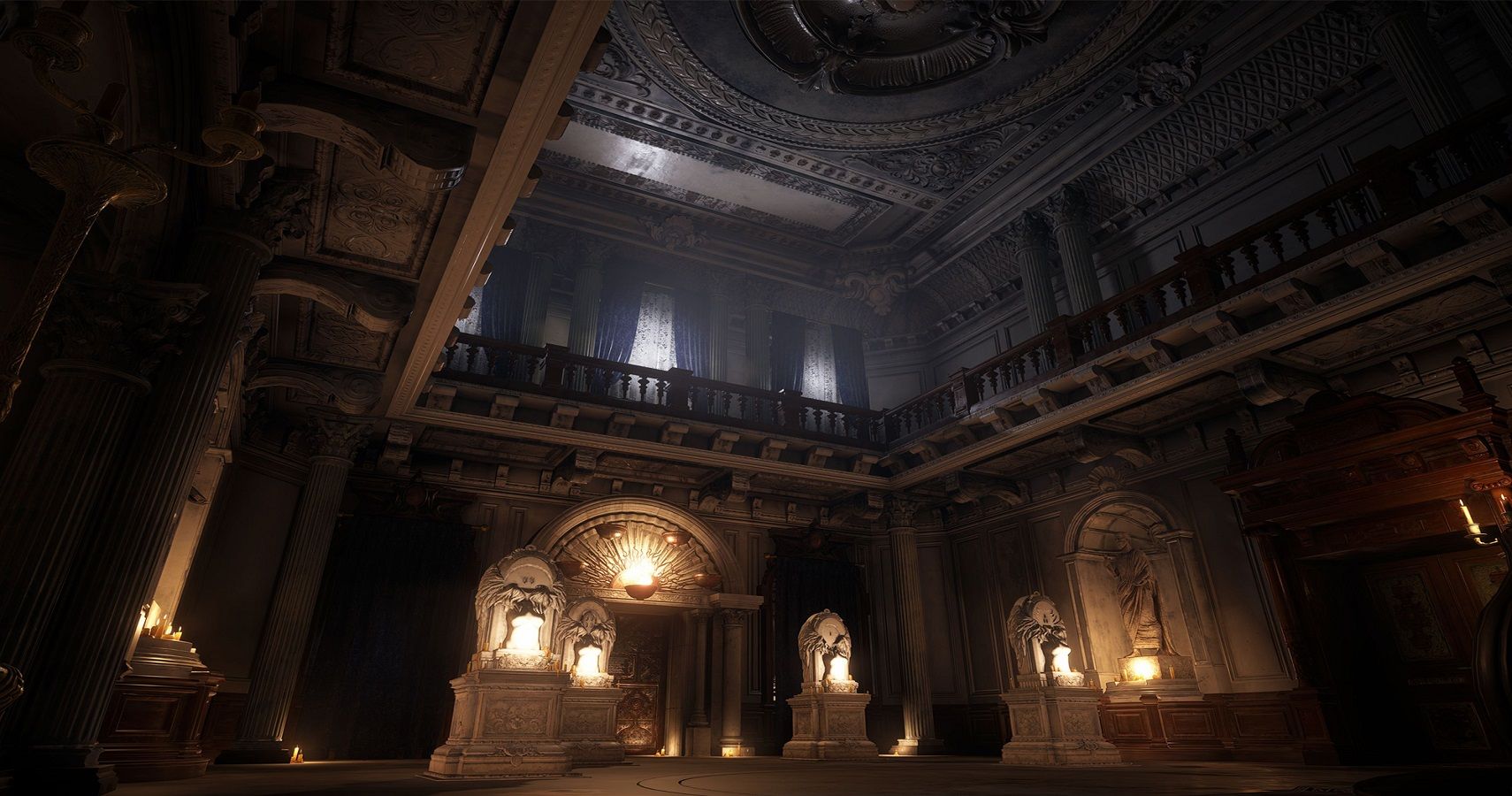