With Ghostbusters – Spirits Unleashed, the Ghostbusters universe is another brand to join the ranks of online competitive gaming. Players can take on the role of either Busters or Ghosts and compete against each other in matches.

Depending on your level progression, you will unlock new cosmetics, new upgrades for their equipment, and new Ghosts to play in the future. In order to gain access to everything that the game has to offer and reach narrative beats in the story, you will need to earn experience to raise your levels high enough. This can feel like a grind, but there are ways to gain XP fast.

Take On Side Hustles 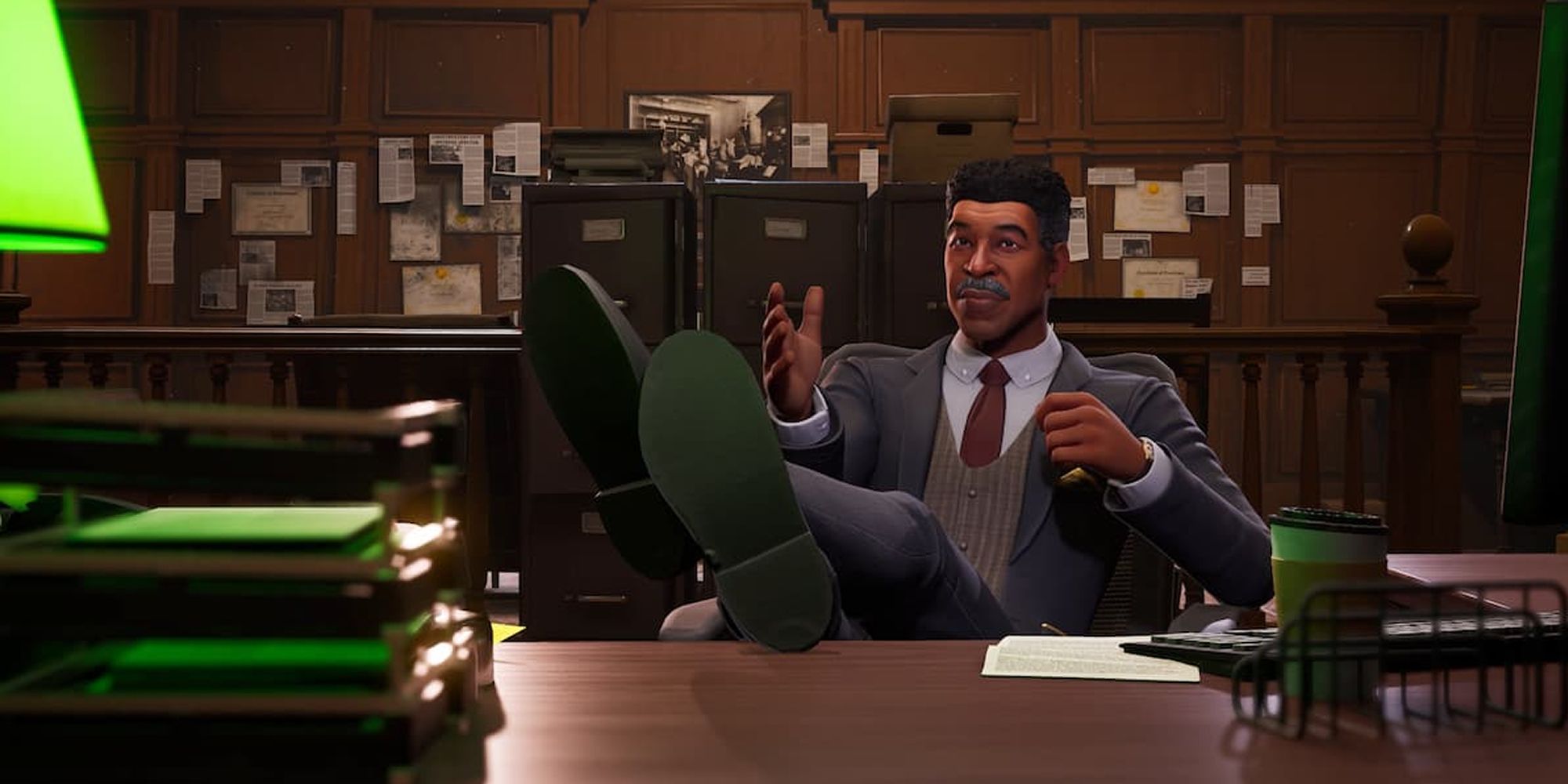 In addition to the matches which are represented as "Jobs" on the office desk, there are also optional tasks players can undertake called "Side Hustles". The option contains a full list of Contracts that have a list of requirements to be fulfilled. Accept which ones you want to do, and they will be added to your docket.

Some Contracts cover general playing actions like finishing matches while others are more specific, such as using a particular device a certain number of times. They can be a chore, but they give you something to shoot for and provide a good chunk of XP for doing so. 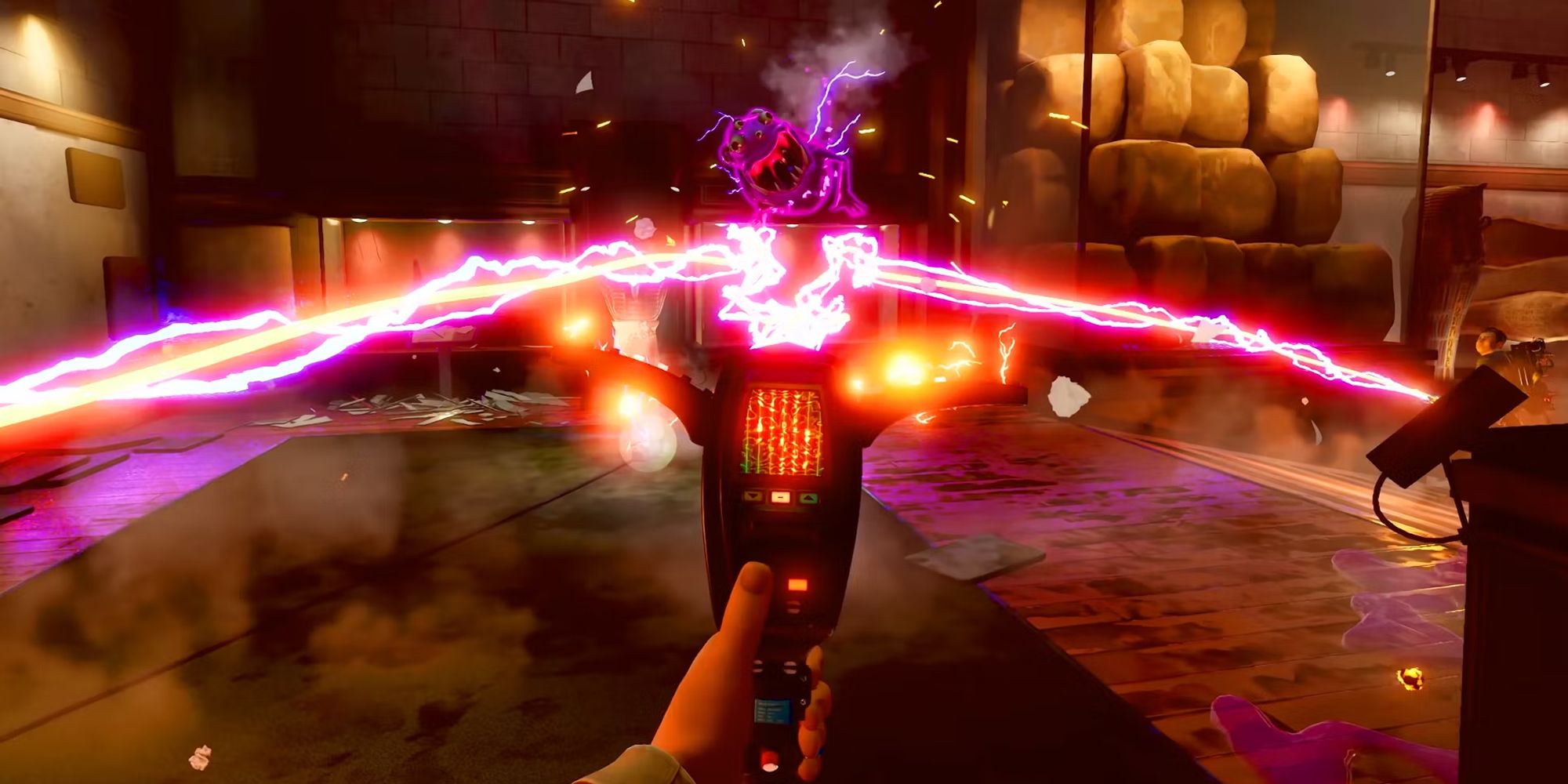 Although the goal of any match, whether you're playing as a Buster or Ghost, is to beat the opposing side, there are many things to do while you're in the area. For example, as a Buster, you can run around collecting Spores or trying to calm down Civilians.

On the other hand, as a Ghost, you can haunt various objects and horrify Civilians. Though these actions aren't always conducive to winning the match, they are helpful for quickly gathering XP.

Play As A Ghost 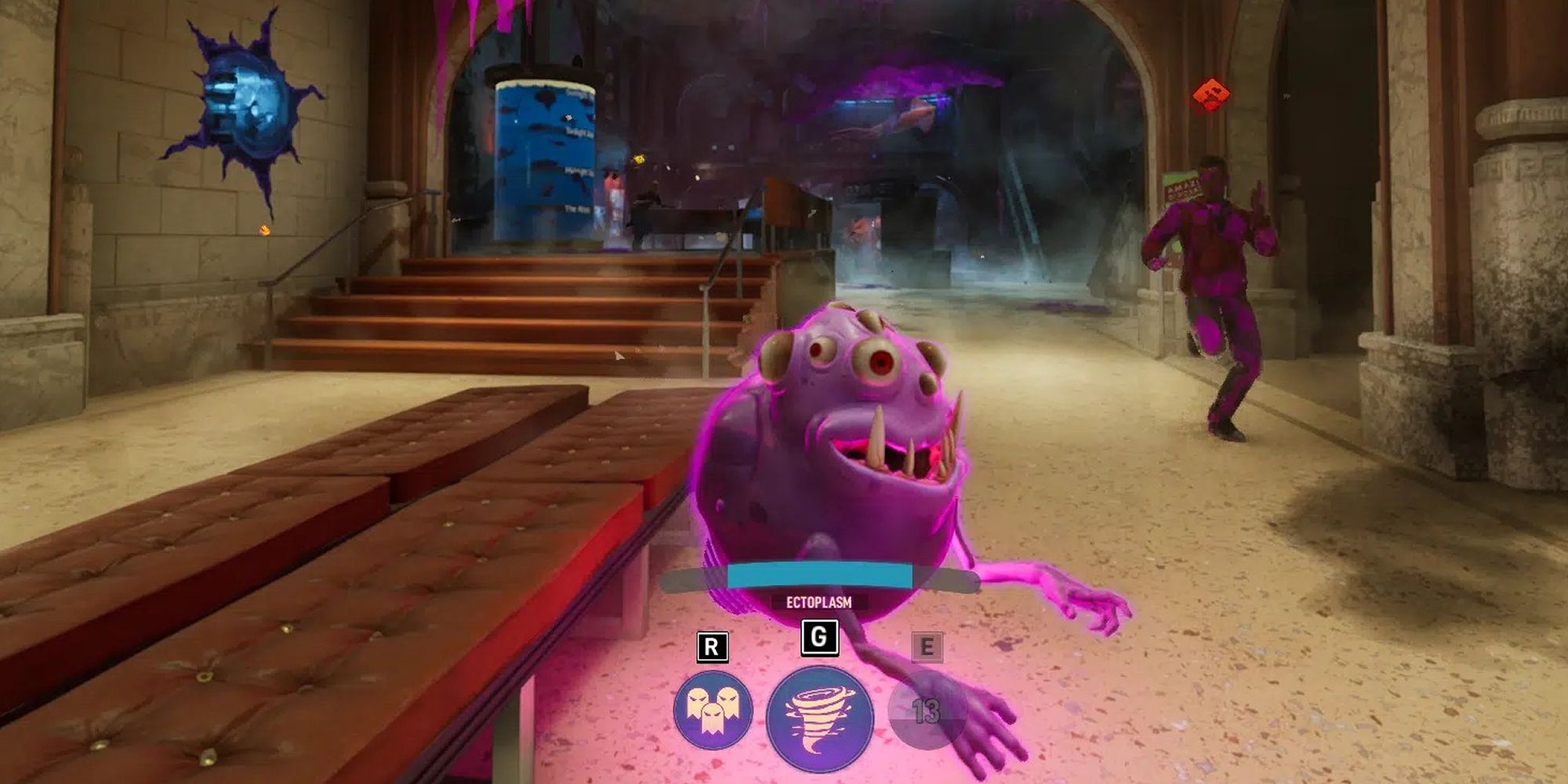 Even if you do have a dedicated group of players to team up with, playing as a Ghost can help with personal-level gains. When you're the Ghost, it's just you against other players or Bots running around. This means that you can go at your own pace and do things in whatever order you like.

As a result, you can float around the map interacting with various objects, moving Rifts, and messing with Civilians. Not only do all of these activities increase the Haunting score, but doing them multiple times can start to yield lots of XP. 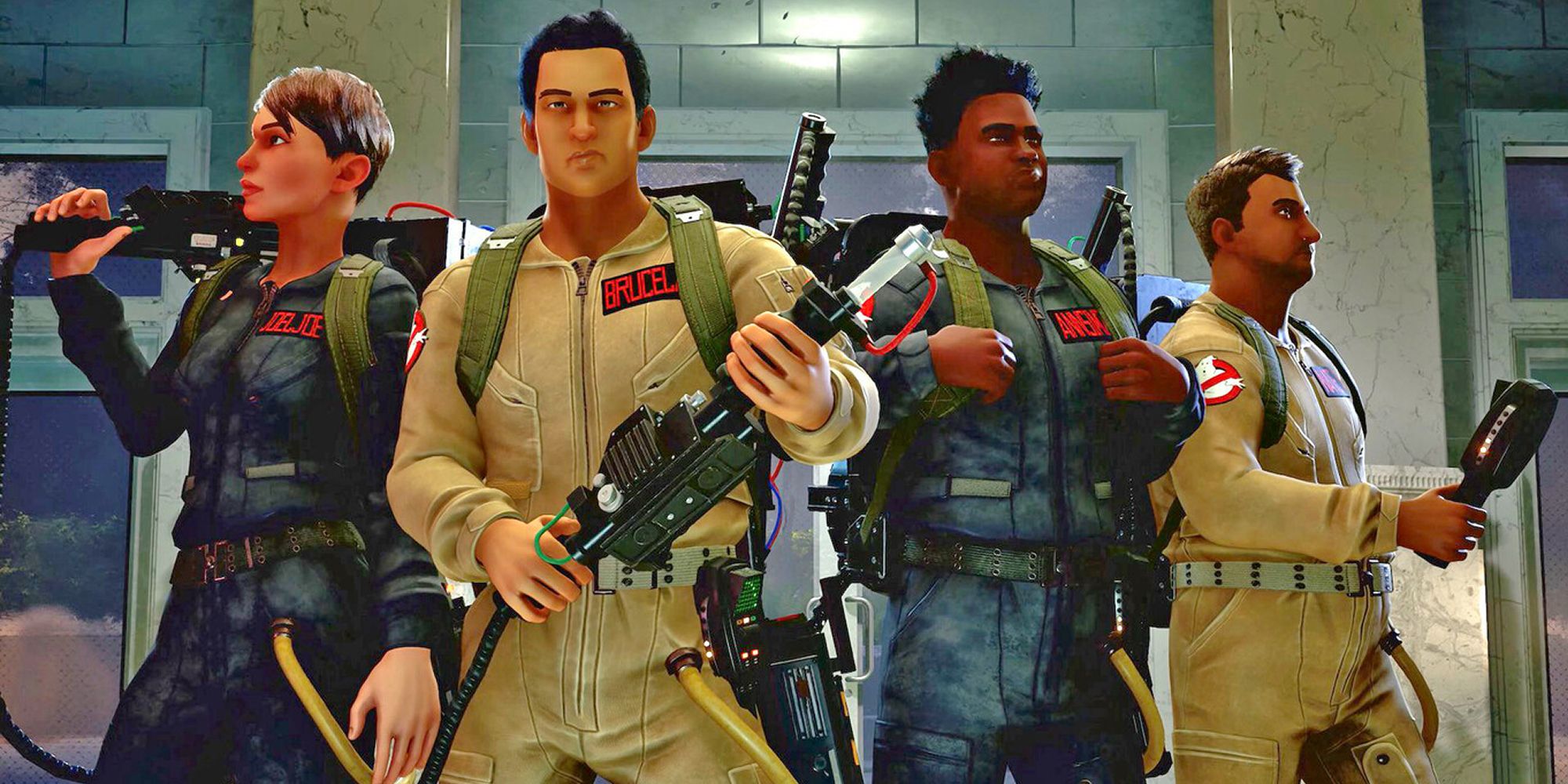 There are plenty of online games that use a ranking system and can punish you if you perform poorly too many times. While stats may show up in this game about wins and losses, your level will not suffer in the slightest. Because of this, you should feel encouraged to take more risks and play more aggressively.

This could mean choosing to take on the Ghost by yourself as much as you can or actively hunting down the Busters instead of hiding. This puts you in harm's way but rewards you with solid XP no matter if you end up winning or losing.

Work With Other Players 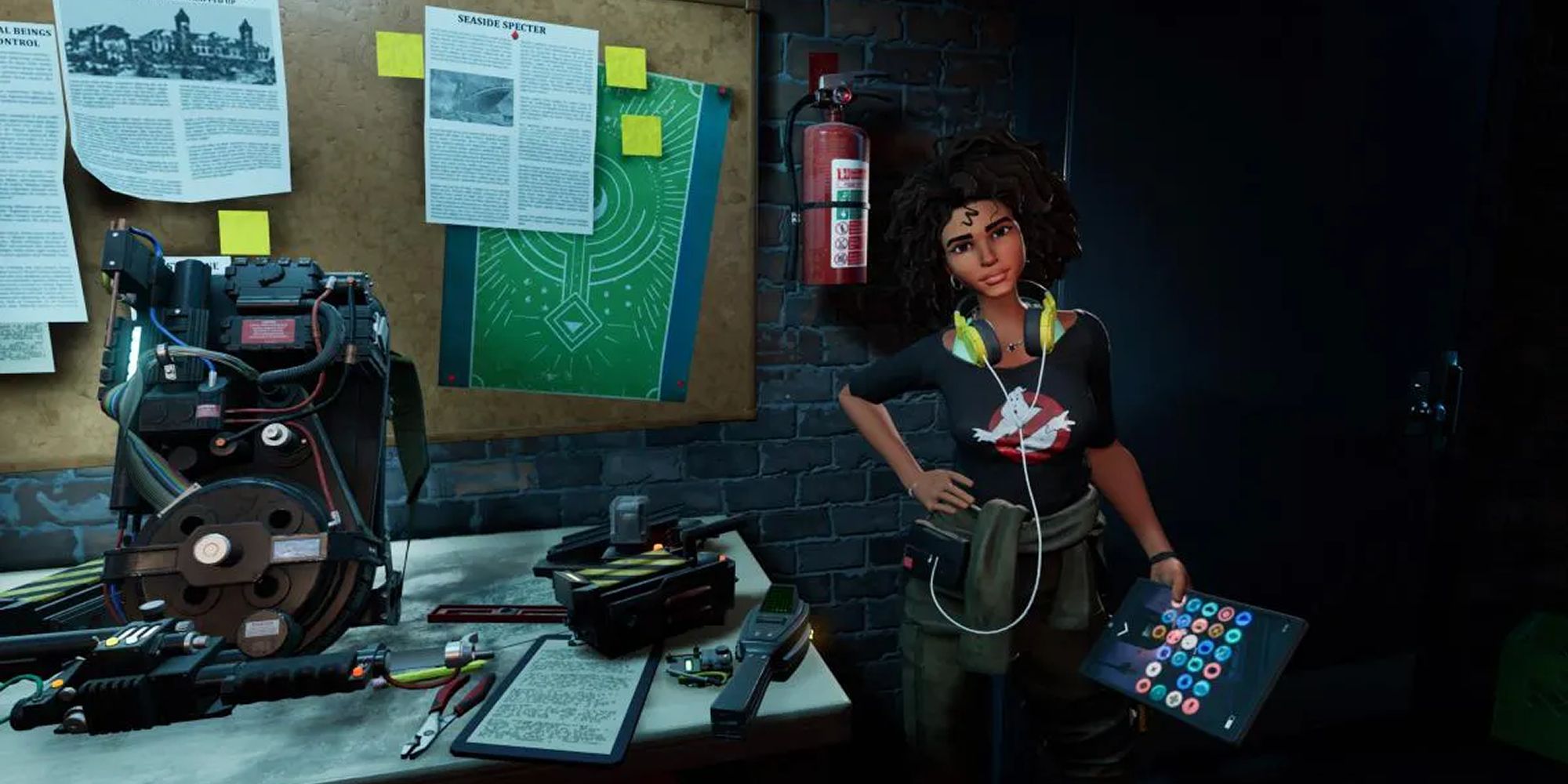 This is a game based on teamwork and so it benefits all players to raise their levels as much as they can. By doing this, they'll gain access to better equipment and more colorful vanity gear to show off.

As a bonus to the individual player, they'll be able to play as different Ghosts should they choose to take on some Hauntings. As such, you should befriend players to cooperate in completing as many matches and Side Hustles as possible so that you can all grow together and earn plenty of XP.