As you play through Gerda: A Flame In Winter, you'll soon learn that every little thing has the potential to be important. In addition to the choices that Gerda can make in terms of dialogue and actions, there's also a trading component involved. While exploring different locations, Gerda will have the opportunity to explore and look through various objects.

She'll also have the chance to gain things from certain people based on circumstances or the level of trust that she has with them. From this, it's important to note that some items in Gerda's inventory will prove more valuable than others. 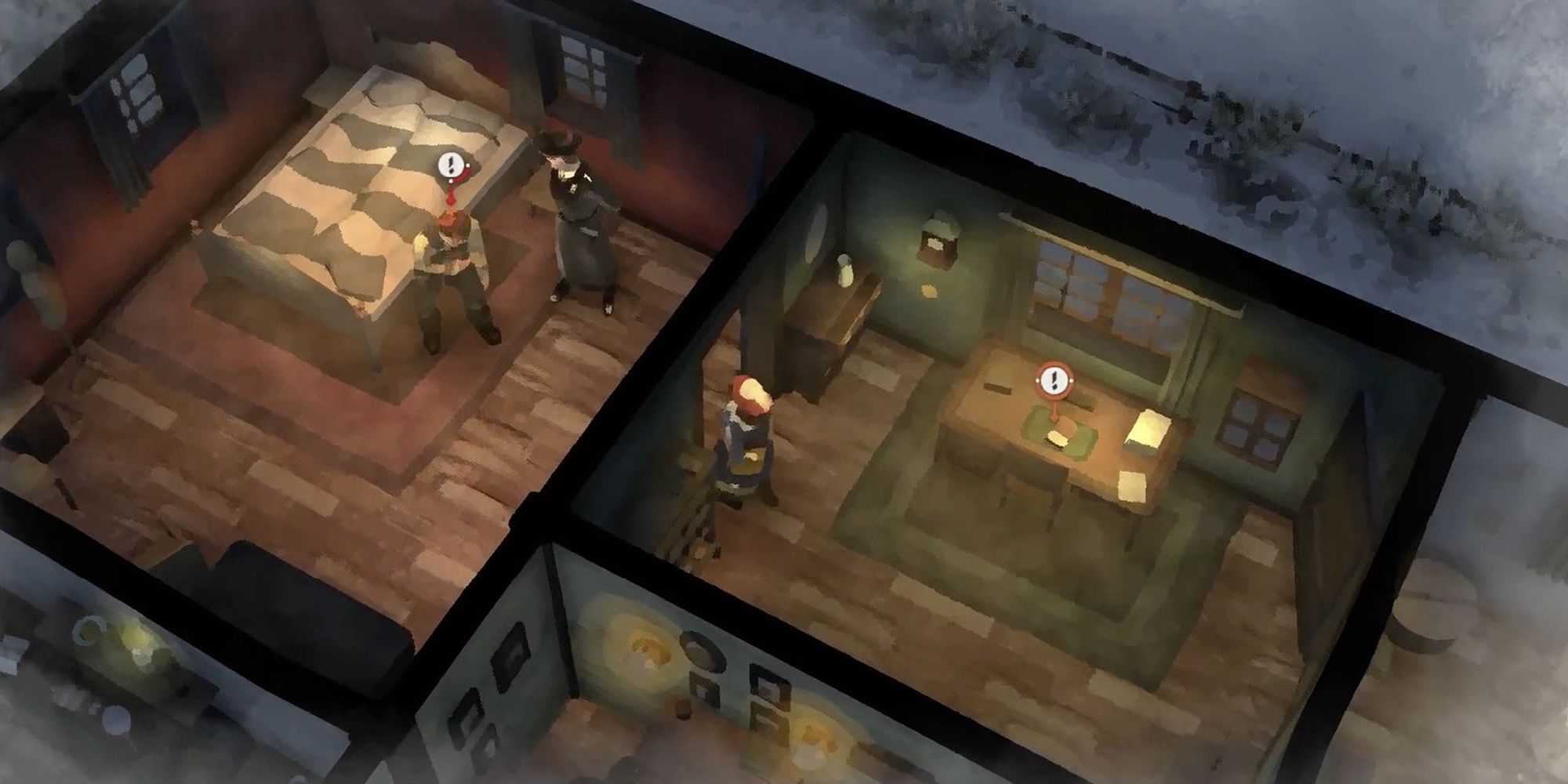 One of the first consumables that Gerda gets are Matches. She'll obtain them while lighting the stove in her house and will hold on to them throughout the story. Considering that the game takes place in winter, anything that provides heat or light is valuable.

She'll start off with six Matches, which can be used to light candles, burn refuse, or for smoking. The last option is particularly noticeable as there are a number of people in the story who smoke — offering them a Match is a quick and simple way to easily raise their Trust by a point. 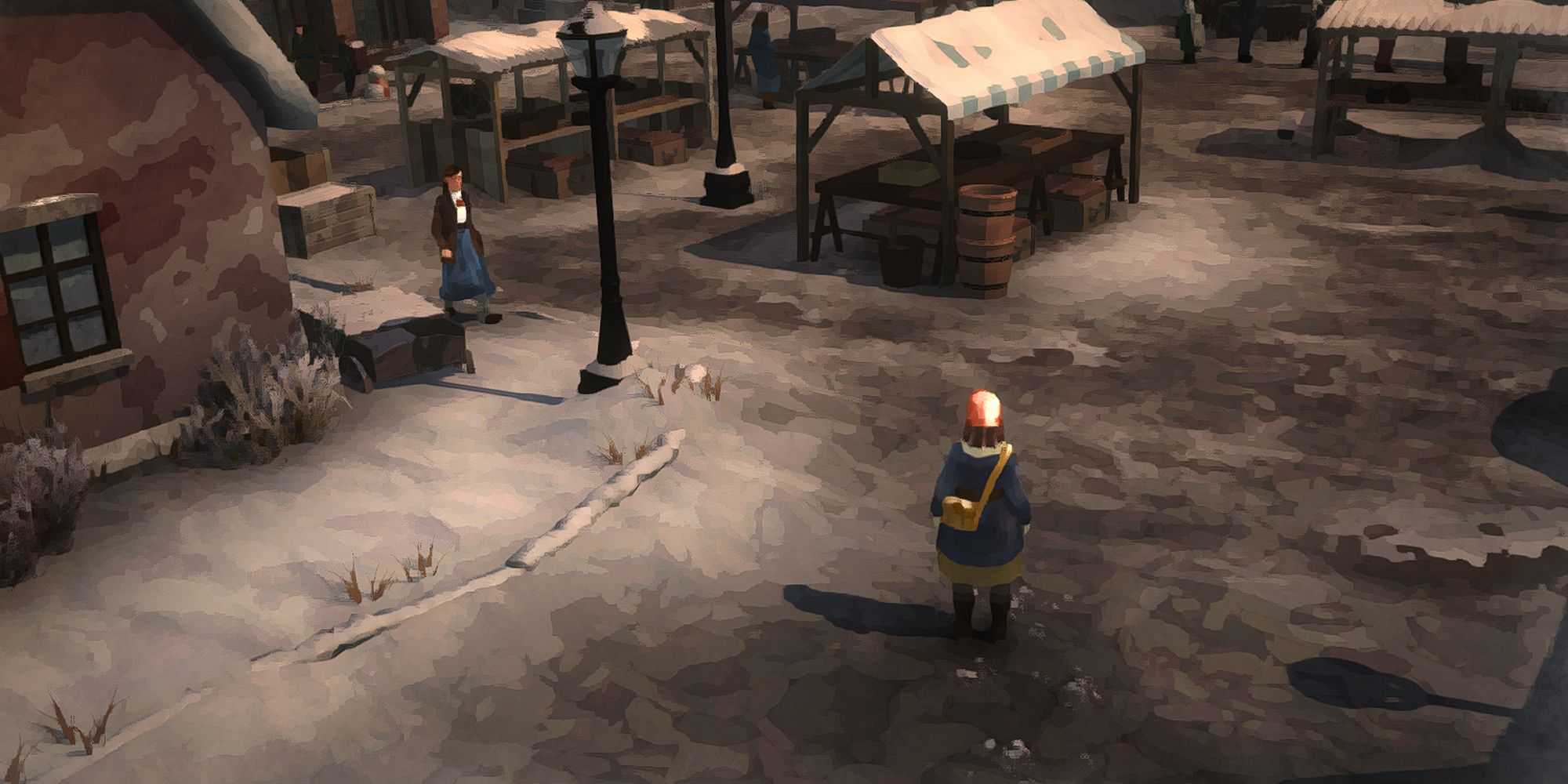 During wartime, any piece of Food has significant value. In fact, Gerda will encounter a fair number of scenarios where offering Food can have a significant impact. This includes trading it for something else, earning Trust with people, or restoring someone's strength, so they'll be able to act later.

Food is not easy to find, but always take time to look through kitchen-like areas, search through supply crates, or attend events where Food may be present and take what is offered to you. 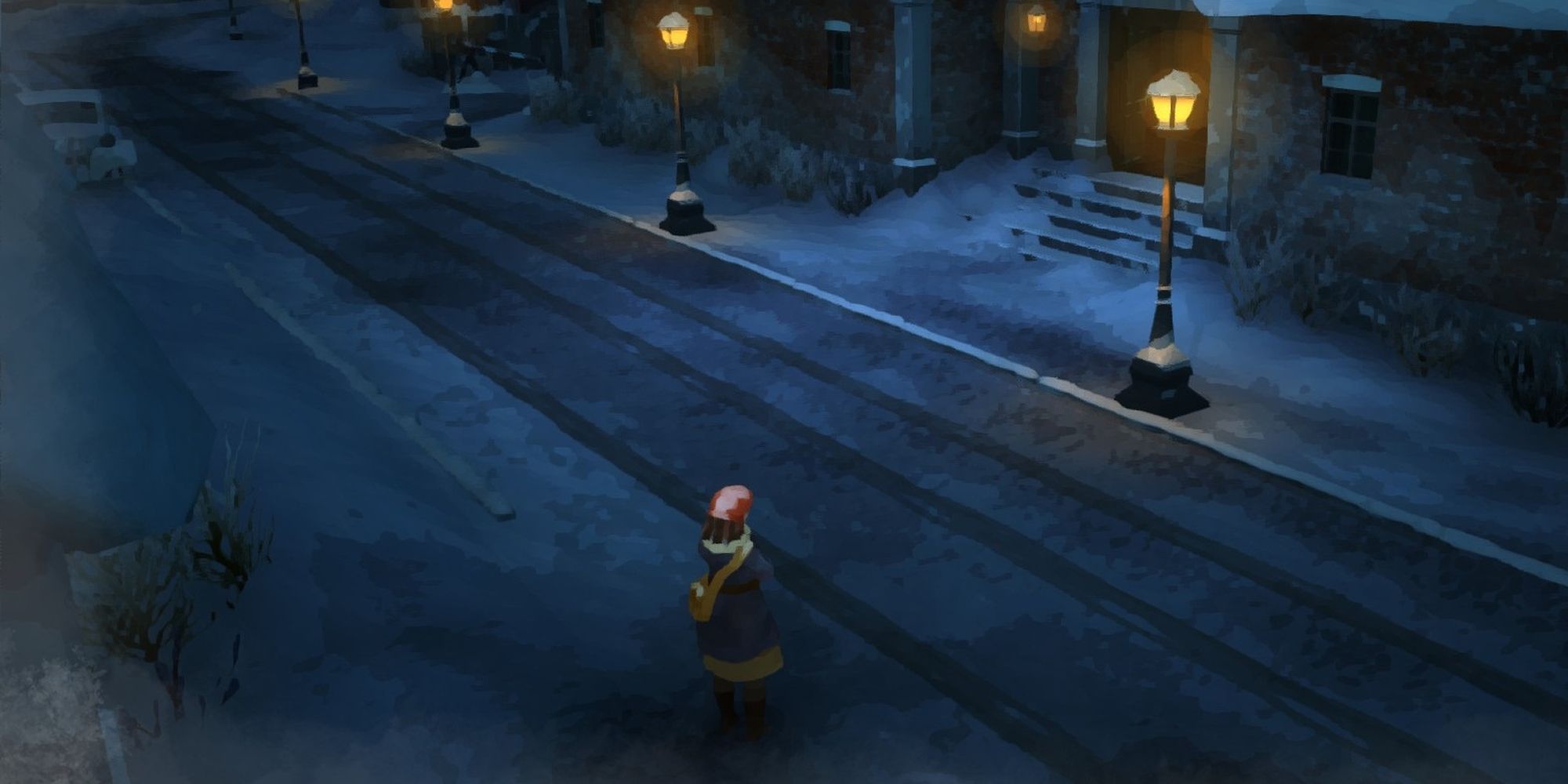 A business that thrived during wartime was the Black Market. However, instead of focusing on dangerous paraphernalia like drugs and weapons, the focus shifted to anything that could be used as currency and uncommon food items like spice. The problem is not only are Smugglers difficult to find, but their price is usually high and Gerda may not always be ready to pay it.

That's why it's important to look in areas for anything that could prove valuable such as a family heirloom or a useful tool. These Premium Goods prove valuable in making trades with people for information or other items and will definitely come in handy when bribing someone. 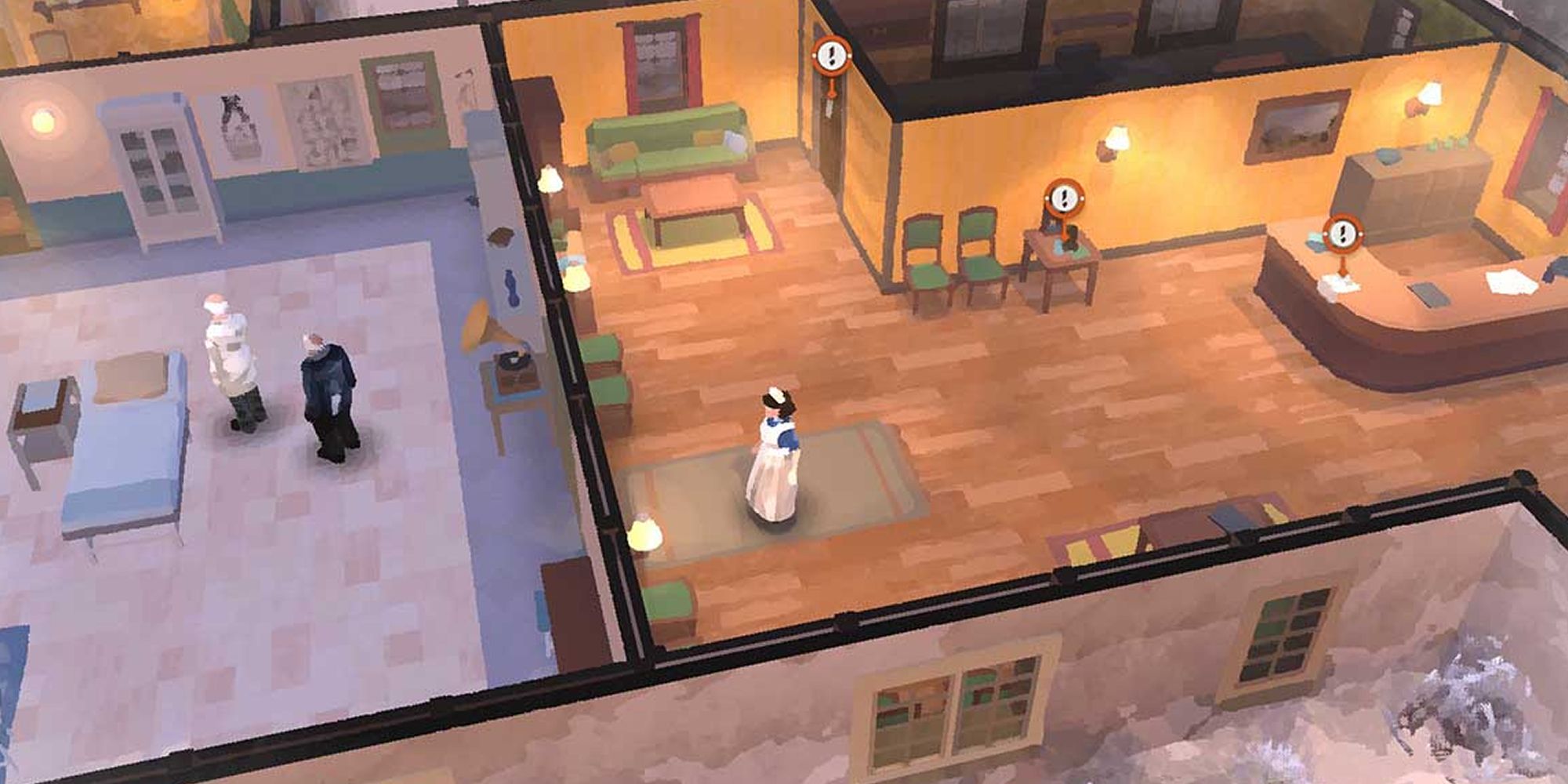 Even if you're not a soldier or a resistance fighter during wartime, people are still going to get injured and sick. Gerda being a nurse and having access to the local Clinic will quickly come to realize how important Medical Items will come to be. This applies to the gameplay where you'll need to treat people as effectively as you can.

Such items will include first aid kits, painkillers, tranquilizers, cough drops, and the early form of Penicillin. When Gerda breaks into the Clinic, raid as many of the cabinets as you can, otherwise you'll have to resort to searching storage rooms for medical supplies. 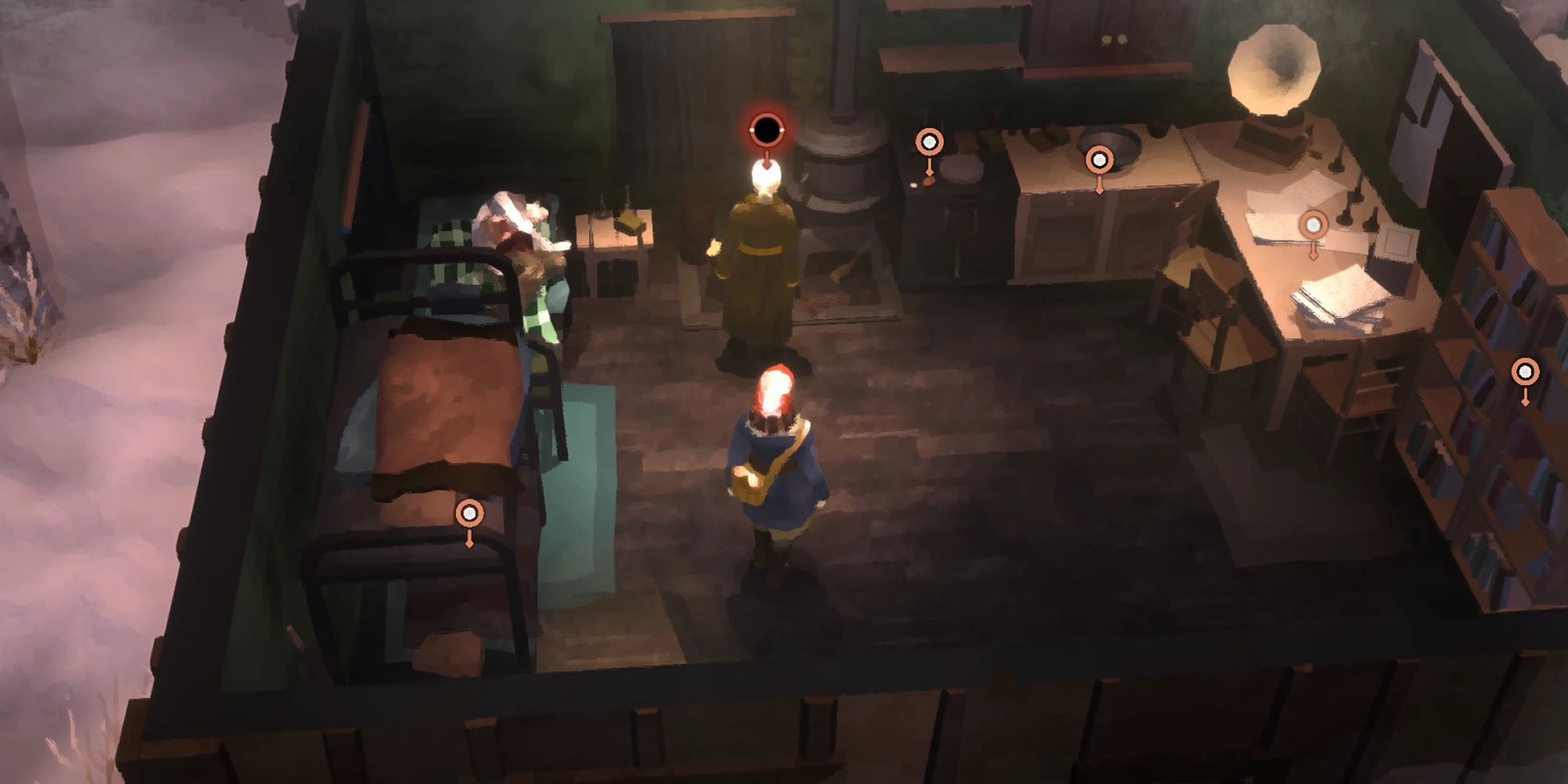 As Gerda gets more involved in the affairs of high-ranking officials and the Resistance, Intel will become more and more important. This will be needed to convince people of other's nefarious doings or even use it as blackmail in dire straits. Intel will typically take the form of classified documents and confiscated items.

The best chance you have to get your hands on these is in clerical areas such as the Gestapo Office and the Mansion Study. Though maybe not as welcome as some other items, it's worth the risk to get them in order to gain a powerful negotiating tool.