Genshin Impact Gem Prices Shoot Up In Several Countries, Fans Divided On Who To Blame

Genshin Impact has increased prices for gems in various countries around the globe, including Brazil, Russia, India, and Indonesia. We’re yet to get an official response about the price hike, but it seems that a recent App Store update might be to blame.

Players in these countries have reported price hikes of 70-80% on the in-game store, with no prior warning from Mihoyo. However, it seems that Mihoyo may have been blindsided by the changes, too. Users are reporting an App Store update rolled out today that automatically adjusted conversion rates from USD – leading to the new prices. Even if that’s true, the prices also rose on other platforms beyond iOS – was this just to keep pricing consistent throughout the entire region?

Players are confused, and rightfully so. Some commenters are quick to point out that Mihoyo did send out a brief message on its Facebook page in affected countries, but others are saying that an in-game message would have been more appropriate and effective method of delivery. The community itself can’t seem to decide who to blame – Mihoyo or Apple – and the true culprit is still hard to pin down. 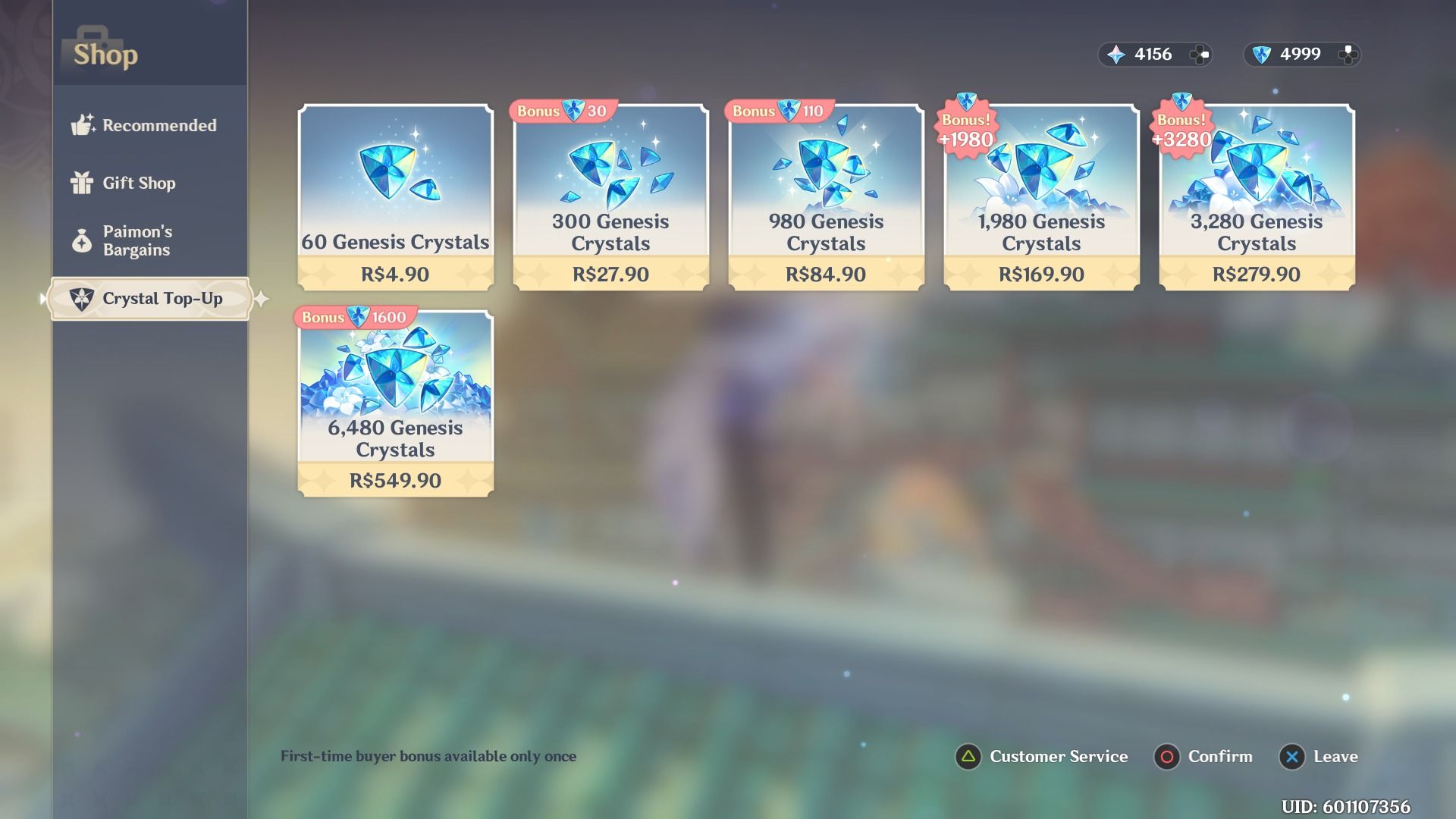 Beyond Apple, some Redditors are speculating that the new prices were driven by players in other regions using a VPN to access the Genshin Impact shop. Prior to this update, prices on the store were much lower in the affected countries when adjusting for inflation, meaning you could save a few bucks by tunneling in with a VPN if you lived outside the region. Other commenters think this price hike is a copout, as plenty of other games have found ways to ban VPN purchases.

Until we hear from both Apple and Mihoyo, the community will likely continue to be split on where the blame lies. Is it really all because of an automated App Store update? Is it due to VPN purchases? Or is Mihoyo just trying to make a few more bucks off the sale of gems? Affected countries are just now starting to report the price hikes going into effect, so hopefully we hear from the two companies soon.