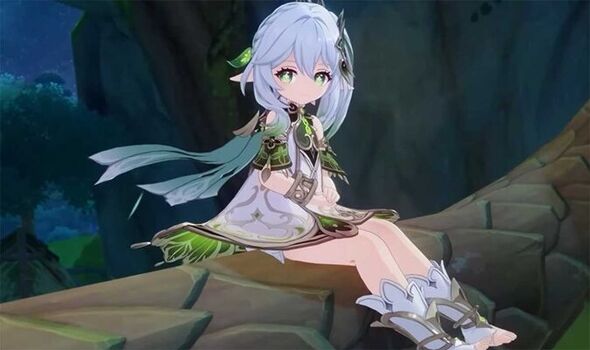 The official Genshin Impact Twitter account has confirmed the 3.2 live stream will have a release date of Sunday, October 23 with a start time of 8am UTC-4.

If you’re not familiar with this time zone and are wondering what UTC-4 is in BST, CEST, eastern and pacific times then we’re here to help…

Genshin Impact 3.2 release time US: 5am pacific, 8am eastern on Sunday, October 23

For anyone that misses the live stream they will be able to watch a repeat of the special programme for update 3.2 four hours later on YouTube.

“Join for details on V3.2. It will also “drop” some redemption codes and more!

This weekend’s live stream is taking place ahead of the Genshin Impact 3.2 release date of November 2.

In terms of what could be announced, the @SaveYourPrimos Twitter account shared a leak from reliable insider Uncle Lu about which character banners will debut in 3.2

If you don’t want to have the surprise ruined look away now.

Still here and happy to continue?

Elsewhere, the Yoimiya banner looks set for a re-run.

In terms of phase 2 we’re looking at re-runs of the five star Childe and Yae Miko banners.