Genital Jousting Is 69% Off On Steam

It all started out as a joke. A bunch of disembodied dicks trying to stuff their wriggling heads into the bizarrely positioned posteriors of other disembodied penises. Throw in a bunch of players all trying to do the same thing at the same time, a wonky physics engine with some truly disturbing sound effects, and presto! You’ve got the party game of 2018.

If only Genital Jousting came two years later we’d all be trying to stuff our heads up our asses instead of running virtual game shows or trying to accuse spacesuits of murder on Discord.

Although Genital Jousting started out as a silly idea for a party game, it’s not just juvenile antics on screen. South African developer Free Lives Ltd. have explained in detail on their website just why they decided to make Genital Jousting. 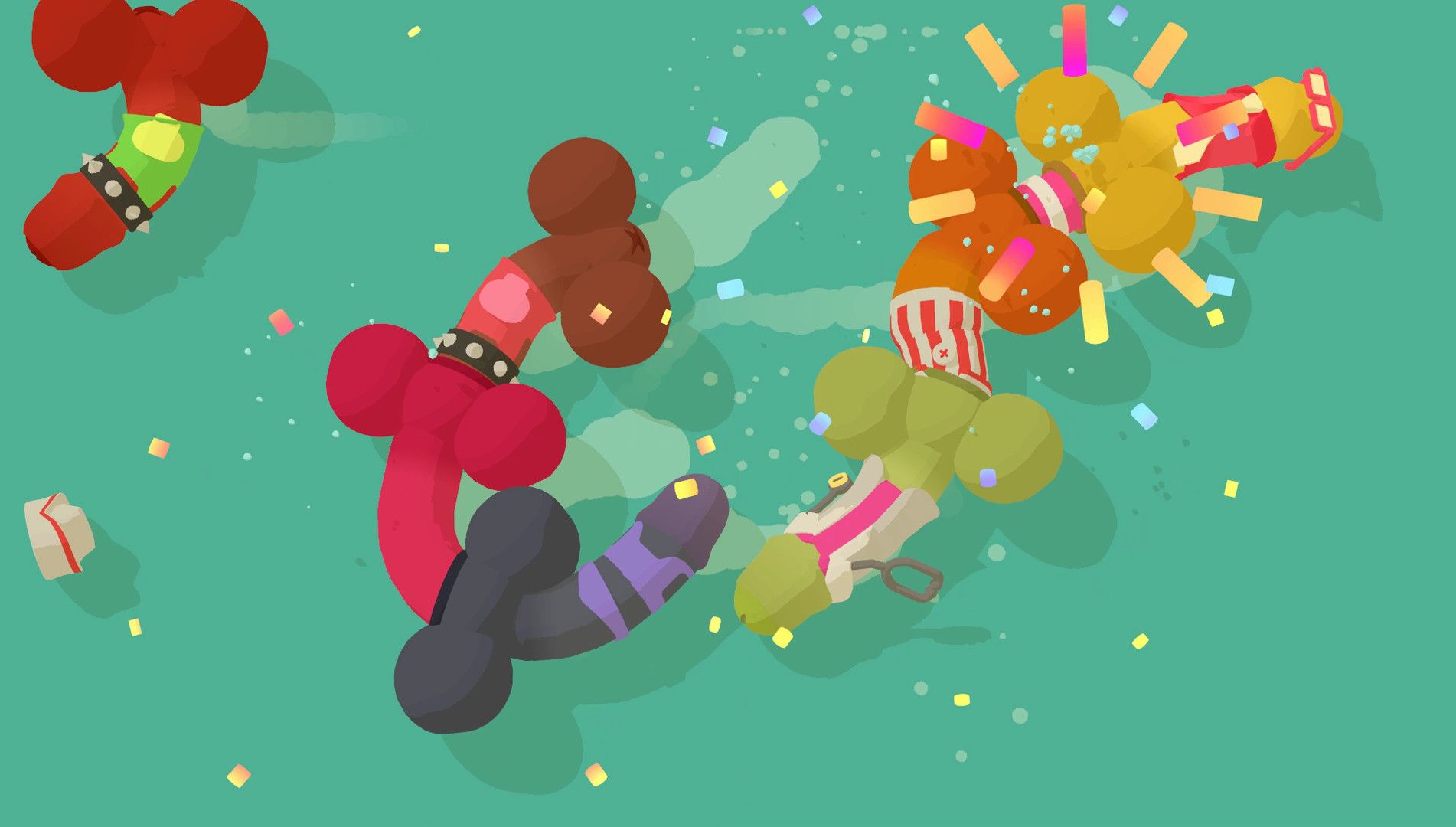 “Genital Jousting is largely about disarming masculinity. In a patriarchal society, penises are associated with power,” wrote Free Lives. “They are considered the dominant sexual organ. But in Genital Jousting, they are often the butt of the joke. We want to present the phallus as something silly, abject, and non-threatening.”

Related: It’s Fun To Be A Girl With A Thick Hog In Cyberpunk 2077

What started out as just a party game in Steam Early Access has since expanded to include several additional multiplayer modes, a two-player “date night” co-op mode, and a single-player story mode where you play as a penis named John who’s trying to get a date for an upcoming high school reunion.

The fun part is despite being referred to as a “he” and living in a world filled with male sex organs, John apparently identifies as female since he dresses up in a skirt complete with a pearl necklace.

Genital Jousting was never particularly expensive on Steam, but you can now acquire it for 69% off as part of the Steam Winter Sale. That drops a normally $6.69 game down to just $2.16. A great price for a great game.