Game Freak and Nintendo have confirmed the next major update for Pokemon Scarlet & Violet is set for late February. That’s over a month away, and despite selling millions upon millions of copies (in fact having the best launch of any Nintendo game ever), both games continue to look and run like garbage. But to many, much of this doesn’t seem to matter, with countless friends and relatives finishing the campaign and catching them all, in spite of said shortcomings.

I know we’ve long settled for Pokemon being behind the curve as we surrender to our own nostalgia and the charm of a new region, but this isn’t good enough. One of the best selling and most profitable franchises in the world delivers a subpar experience and we just eat it up, thus perpetuating the cycle and discouraging any potential change in the future. What should have been the first true open world this series has ever seen was marred by unimaginative art design, half-baked mechanics, and a small team stretched far too thin.

I’m not dragging Game Freak so much as questioning exactly how we found ourselves here in the first place. Right now, the whole thing is busted. Sword & Shield launched to positive reviews and sales, but the overriding flaw was how it felt like a half-step between the series’ portable origins and a more ambitious future on home consoles. From the start, its entire approach was always going to result in disappointment.

It felt like the same team with the same resources was suddenly expected to do far more than was possible, and neither Nintendo nor The Pokemon Company came to realise that things needed to change. Scale the team up, extend the production cycle, or heighten the budget so Scarlet & Violet can avoid the same easy mistakes. That didn’t happen.

If anything, those games that followed only further compounded all the same issues. Arceus was visually underbaked and lacking in gameplay variety despite its obvious innovations to the formula. Scarlet & Violet didn’t really build on them, opting for a grander world to explore with even less depth and identity. Battles are slow and laborious, made worse by the uneven performance and visuals, with new gimmicks that future entries will ignore anyway, and don’t rock the boat nearly as much as you’d hope. We normally begrudgingly accept these games looking a bit ropey, but with Digital Foundry going so far as to label them as unacceptable for the Switch, it’s clear they’re a major step down from the acclaimed exclusives that already call it home.

Now those of us who decided to ignore the game at launch or played it ever so briefly before not accepting its current state (read: me) are now stuck waiting until the end of next month to hope Game Freak does something to improve it. Whether it can remains to be seen, or if the foundations of Scarlet & Violet are so fractured that bringing it back to life might be too hard a task when the next mainline game has likely already entered development. The Pokemon Company has a schedule to keep after all, and unless that changes, we risk having this go down all over again in a couple years time. Paldea is already a sore spot in this series’ history, and I’d hate for it to fade away into the night without redeeming itself. 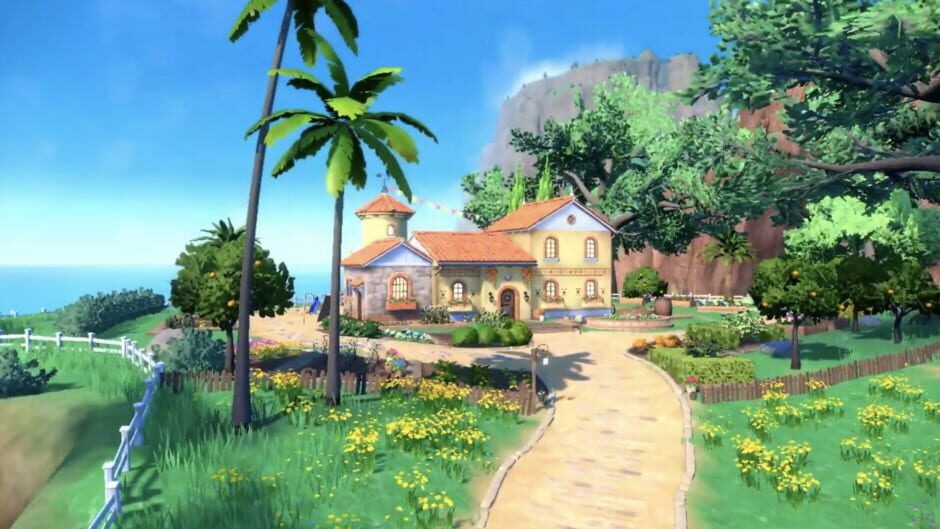 We can hold our breath and hope the upcoming update marks a significant change in the game’s trajectory, but what if it doesn't? It’s also comical to have us settle for this mediocrity when other blockbusters like Elden Ring or God of War Ragnarok would be eaten alive if they dared launch even close to this state. Game Freak is of course subject to similar scrutiny and toxicity when things get really bad, but the community has settled for a lesser experience purely because of the franchise it belongs to, when the opposite should be true.

Pokemon isn’t going anywhere, with Nintendo and Game Freak realising it doesn’t need to rush and fix a busted game because the sales figures speak for themselves. All of us have bought it anyway and are clearly enjoying it, so the shoddy graphics and awful performance can’t be that much of a problem, right? They are, and I wish there was more urgency being applied here, or at least a sign that the mixed reception to Scarlet & Violet might lead to long term change instead of the same old song and dance playing out for decades to come. I’ll jump back into things when the update comes, but part of me has already given up.