Forza Horizon 5 Will Be Set In Mexico, According To Insiders

According to some insiders on the matter, the next Forza Horizon game will most likely be set in Mexico. It started as a vague hint that could probably be chalked up to nothing more than a rumor, but now we have more reason to believe the claim after VentureBeat’s Jeff Grubb seemed to confirm it.

The last instalment in the series – Forza Horizon 4, released in 2018 – was set in the United Kingdom. Since then, fans have been eagerly anticipating news of where the next game will take place, with many betting on (and hoping for) Japan. But after a series of tweets and comments from Grubb and Windows Central’s Jez Corden from the last week, it looks like we could be heading to North America instead.

Last week, Grubb replied to a tweet by Corden which read “I really want to visit Mexico some day.” In his reply, Grubb included the phrase “El coche va vroom” (meaning “the car goes vroom” in Spanish). All this taken together certainly hints at the possibility of Mexico as a future destination for Forza Horizon, whose games have been published by Microsoft thus far. But obviously, nothing can be confirmed from it either.

However, since then Grubb has solidified the rumor with comments he made during an appearance on the Iron Lords Podcast on May 2. In reference to the tweets, Grubb quipped, “Let’s start with Forza and the Mexican flag, I wonder what that means.” 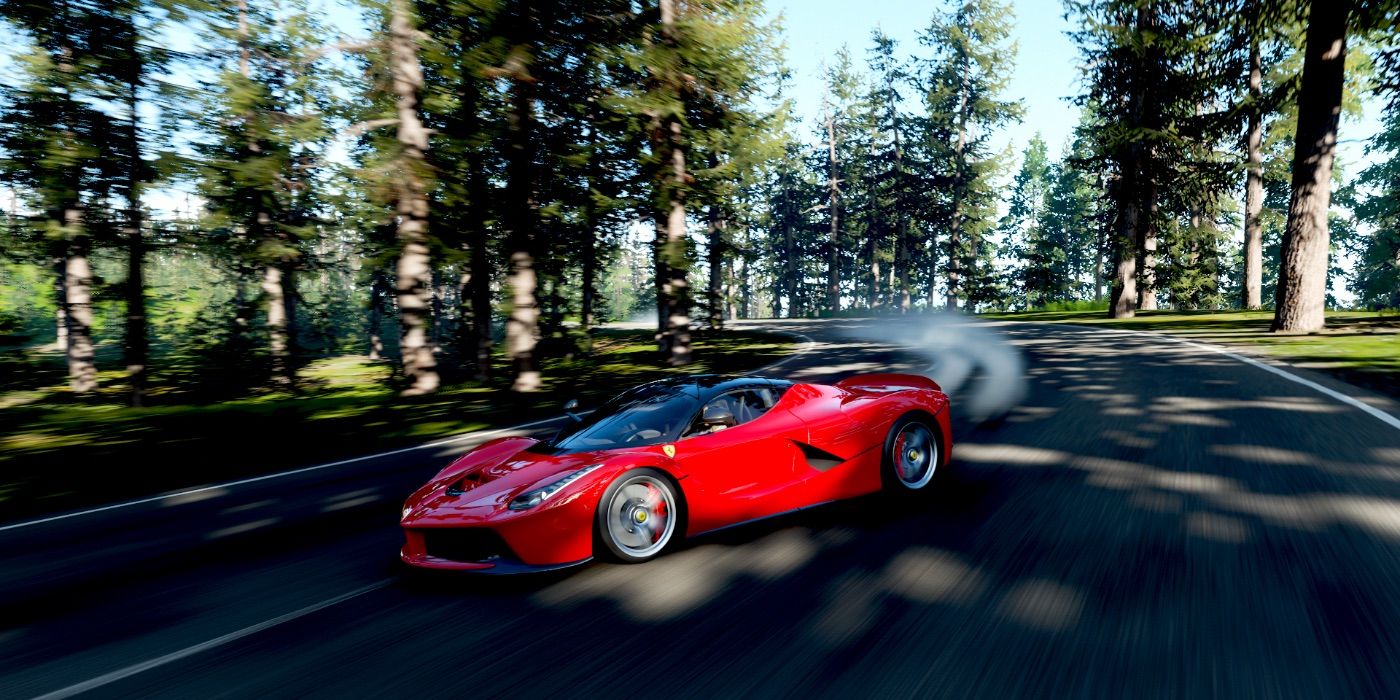 “The rumour was always Japan, right?” he went on to say. “I got some fake screenshots a long time ago that I never shared, that were in Japan, and I was like, ‘that’s not real.’ It turned out that wasn’t real.”

Grubb had decided to chill on the whole thing, telling himself that “we’ll find out when we find out,” regarding the next game’s setting. But then considering Corden’s tweet last week, Grubb then confidently said, “So yeah, it’s in Mexico.”

While he’s quite happy with that conclusion, it’s still something we’ll have to wait for confirmation on from Microsoft itself, or the game’s developer Playground Games.