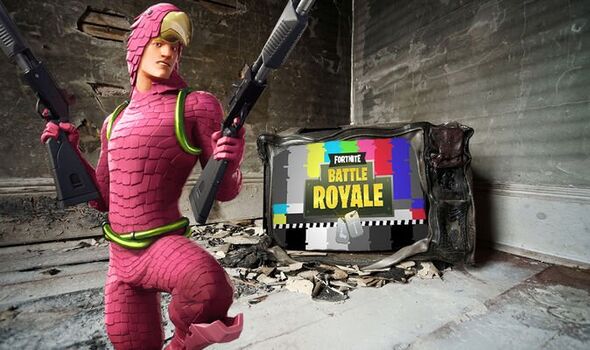 Fortnite developer Epic Games will wait another week to release the new Battle Royale and Creative update. While Fortnite updates typically release every two weeks, the gap between the most recent update and its successor has been much bigger. Indeed, update 21.40 – which is likely to be one of the final downloads of the season – will be available to download on the morning of August 16.

As a numbered update, version 21.40 will launch alongside a period of server downtime, which means the game will be offline for at least a couple of hours.

The news of the impending update was revealed by Fortnite insider Hypex on Twitter: “”The 21.40 Update is CONFIRMED to be released next Tuesday!”

The same source believes the upcoming update will add the final set of Dragon Ball skins, items and challenges.

The new update is also likely to lay the foundations for the end of season event, which should take place in the coming weeks.

Needless to say, Epic Games will fix a number of bugs and make various gameplay tweaks as part of the update.

This includes an issue with chest loot appearing several meters away from the location of the chest itself.

Epic acknowledged the problem on Twitter: “We’re aware of an issue where chest loot may appear several meters away when opened at certain locations, and this will be resolved in our next game update.”

The company is also working on a fix for the recently released Fortnite x Rocket League challenges, which aren’t showing correctly in the game. 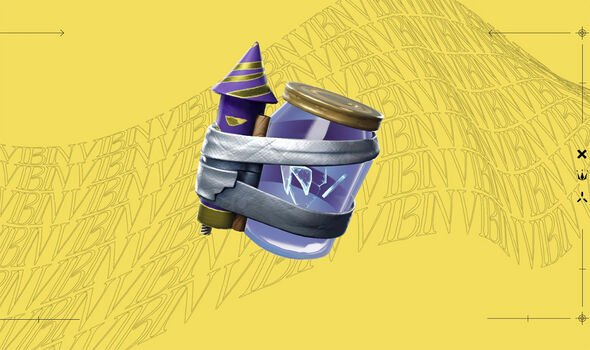 “We’re aware of an issue where the Rocket League x Fortnite challenges don’t show the proper numbers in the game,” Epic explains.

With the Rocket League missions ending before the release of the next update, fans can expect a hotfix before the end of the week.

As fans count down to the release of the next major update, Epic has quietly unvaulted a popular item in Battle Royale.

As part of the latest Fortnite content drop, Epic Games has unvaulted the Junk Rift item. The powerful item opens up a rift in the sky, which teleports random items into the path of an opponent.