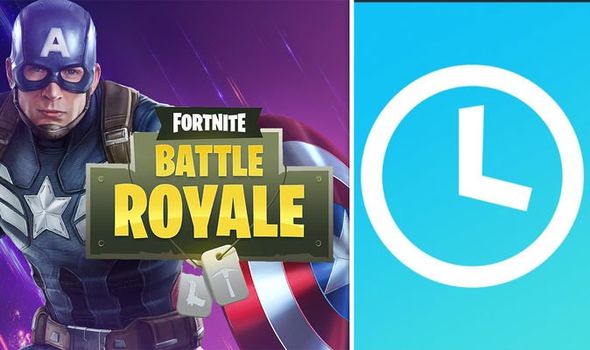 For the second time this week, Fortnite Battle Royale will be unavailable while Epic works its magic behind the scenes.

Server downtime will begin at 7am BST for UK fans, although typically new players are unable to login around 30 minutes beforehand.

There’s no official end time for the server downtime, but regular outages tend to last for a couple of hours.

The news was announced by Epic Games on Twitter: “Server maintenance requiring some downtime is scheduled for tomorrow, July 2. Downtime will begin at approximately 2 AM ET (06:00 UTC).

“We’ll provide updates when services begin to go down and when all services are back up.”

While it’s possible Epic will fix a few bugs and sort out any lingering issues, the new update is more likely to lay the groundwork for the Captain America content launching in time for July 4.

Captain America files were discovered following the release of update 13.20 earlier this week.

The new hero was teased by Epic Games in the latest update 13.20 patch notes.

As discovered by Fortnite leakers such as Lucas7Yoshi and FNBRLeaks, Captain America shield textures are already in the game files, although there’s no sign of the skin itself.

FNBRLeaks would seemingly confirm the release of Captain America in a recent tweet: “Captain America will be the Hero that will be in the Item Shop on July 4th.”

Hopefully the new skin will have its own set of challenges for the July 4 celebrations.

In addition to Captain America game files, update 13.20 also added a new weapon, a deployable workbench, as well as LTMs for Season 3.

As teased earlier this week, the Flare Gun is the big new addition to the Fortnite Battle Royale weapons list.

The Deployable Workbench, meanwhile, is said to provide easier access to upgrading and sidegrading weapons.