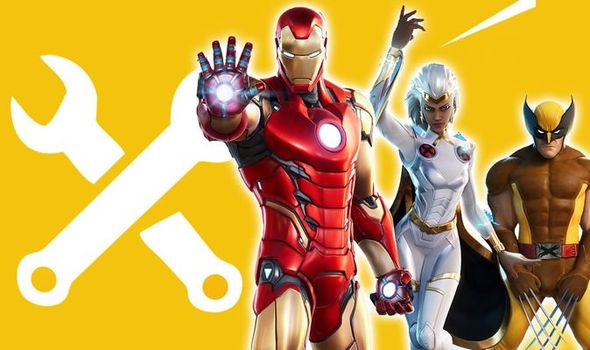 Fortnite season 4 is out now, with the Marvel-themed Battle Pass getting rolled out to millions of Battle Royale fans around the world earlier today.

The latest Fortnite Battle Pass brings with it tonnes of Marvel skins such as Iron Man, Wolverine and Thor and also adds a new Avengers POI to the map.

However, Epic Games has revealed that they’ve received a number of reported issues with the season 4 patch which they’re currently investigating.

One of the biggest reported issues is problems purchasing the season 4 Battle Pass while there have also been reports of PS4 players experiencing crashes with the 14.00 patch.

The official Fortnite Status account posted: “With the release of v14.00, we’re aware and investigating the following reported issues. We will keep you updated as we have more information.”

In a series of tweets Epic Games went onto list the reported problems with the season 4 update that they had received from players.

The @FortniteStatus Twitter account posted: “We’re investigating reports from players not being able to purchase the Battle Pass.

“We’re investigating some instances of crashing for PS4 players with non-English language system settings. Workaround: Set system language to English but your Fortnite language to your preferred language.

“We’re aware that the setting to disable Licensed Audio is not working when entering a vehicle on the driver side. Workaround: Entering through the passenger side maintains the setting.”

The Fortnite season 4 patch was released earlier today following a period of around 90 minutes of server downtime.

The update is available for PS4, Xbox One, Nintendo Switch, PC and Android – virtually every platform you can think of.

At the moment Epic Games are involved in a legal battle with Google and Apple who took Fortnite down from their app marketplaces earlier this month.

The Fortnite block came after Epic Games added their own payments system which bypassed Google and Apple’s own system which gives them a 30 percent cut of every in-app transaction. 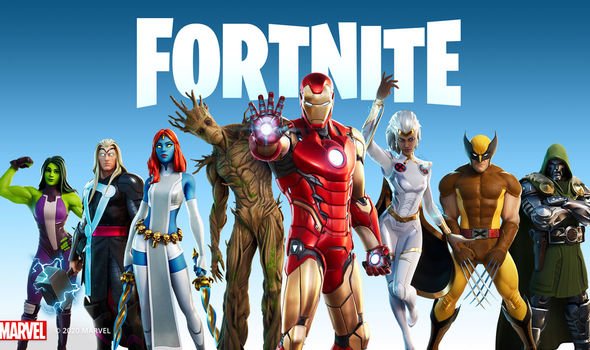 While Fortnite is no longer on the Play Store Android gamers can still download the game from Epic Games official website.

However, iOS fans aren’t so lucky with the Apple App Store the only place iPhone and iPad gamers could have downloaded Fortnite.

Apple has also blocked the ability for Fortnite to be updated, meaning millions of iOS gamers who already have Fortnite installed are unable to update the app and receive the season 4 content.

Epic Games had revealed this previously but reminded Fortnite fans about this in the run-up to the season 4 launch.

On Wednesday the official Fortnite Twitter account posted: “Apple has blocked your ability to update Fortnite on the App Store, and has said they will terminate our ability to develop Fortnite for Apple devices. As a result, Chapter 2 – Season 4 (v14.00) will not release on Apple devices on August 27.”