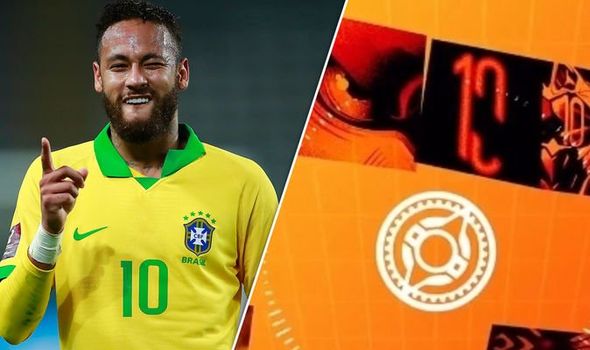 Fortnite season 6 is out today, and it’s already got off to a stunning start. Fortnite season 6 opened with the jaw-dropping Zero Crisis Finale event – a single player story event which saw the culmination of Agent Jones’s mission. But the latest Fortnite live event is just scratching the surface of what season 6 has to offer Battle Royale fans.

The Fortnite season 6 Battle Pass has a Primal theme, with the island getting a new prehistoric lick of paint.

Battle Royale players will have to channel their inner hunter gatherer and grab a crossbow to either hunt or tame wild animals, and explore overgrown areas of the map and new POIs.

The latest Fortnite Battle Pass is bringing with it a tonne of new skins, including futuristic punk-style hunter garbs.

But one of the biggest surprises is the inclusion of Brazil and PSG football superstar Neymar Jr.

The Champions League, La Liga and Ligue 1 winner is getting his own skin in Fortnite season 6 – however it’s not available at launch.

So when will the Fortnite Neymar skin actually be arriving? Well, according to Battle Royale leaker ShiinaBR the Neymar skin could be launching towards the end of next month.

Following the Fortnite season 6 launch @ShiinaBR tweeted: “Neymar Jr. will be available in 43 days, according to the Battle Pass section!”

If that’s the case, then that would put the Neymar Jr skin launching in Fortnite on Wednesday April 28 2021.

In terms of whether the Neymar Jr skin has leaked early, ShiinaBR said there is an alleged leaked image of the Fortnite season 6 skin doing the rounds – but it’s fake. 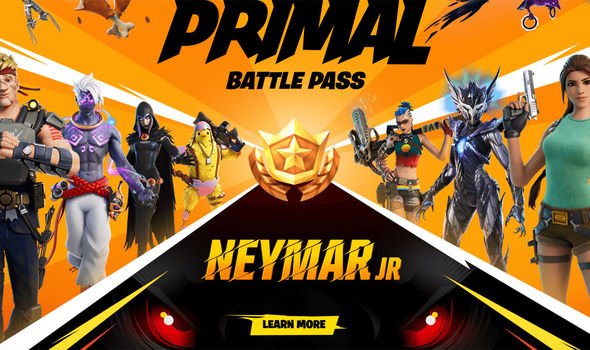 The Fortnite leaker posted: “Currently a Neymar skin leak is floating around the internet.

Neymar on his official Twitter page has been teasing the launch of his Fortnite collab.

Prior to the Fortnite season 6 release date, and the skin being confirmed, Neymar quoted a tweet from the official Fortnite Twitter that was teasing the new Battle Pass launch.

Alongside this Neymar simply posted the eyes wide open emoji.