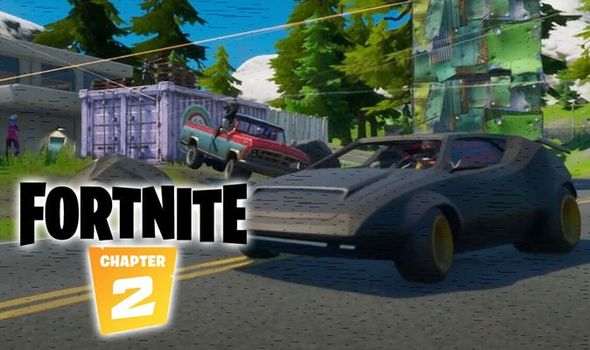 Fortnite cars release date may be drawing near, if a new leak is to be believed. Epic Games has been teasing the arrival of cars in Fortnite ever since the start of season 3 of chapter 2. Players were promised “new ways to get around” the Battle Royale island in the Battle Pass trailer for season 3, with footage showing some of the cars coming to Fortnite.

However, the Fortnite cars feature wasn’t available as soon as the current Battle Pass launched due to how much of the map was flooded.

As season 3 has gone on the water levels on the Battle Royale island has decreased, making conditions far more suitable for driving in Fortnite.

Epic Games had previously teased that when the roads became clearer the Fortnite cars feature would launch.

They said: “As time goes on and water recedes even more locations will be uncovered.

“And as the roadways become more open, you’ll discover new ways to get around.”

Judging by the state of the map now, it seems that cars could arrive in Fortnite at any moment now.

And it had been rumoured that Fortnite cars could be going live alongside the release of update 13.30 earlier this week.

This news came courtesy of reliable Fortnite leaker HYPEX who previously said the Fortnite cars feature was set to launch on Tuesday July 21.

They tweeted: “I knew this info but didn’t want to post it, but since everyone posted it already (I didn’t tell them), the cars are scheduled to be released on the 21st.”

While a Fortnite patch did launch on Tuesday July 21, the Fortnite cars feature didn’t and so far there’s been no word on when it could go live.

However, a new leak could reveal the Fortnite cars feature will be available by or before tomorrow. 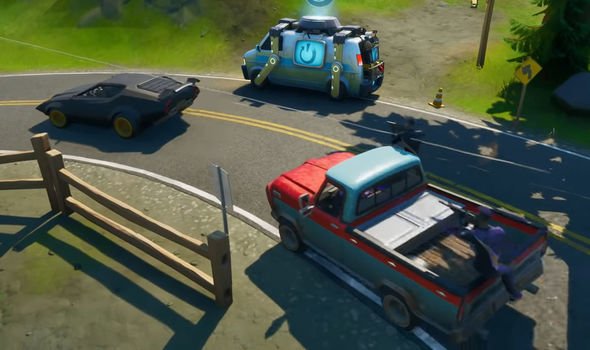 Dataminers have uncovered a list of the upcoming Fortnite challenges, and one of them looks to be specific to the Fortnite cars feature.

The challenge in question for week 6 of season 3 is ‘gas up a vehicle at Catty Corner’.

For this challenge to be playable the Fortnite cars feature would have to have launched by or before the new challenges have gone live.

Which means we could see the Fortnite cars feature launch today (Wednesday July 22), or tomorrow (Thursday July 23) which is the day of the weekly challenge update.

This, of course, remains to be seen and leaked challenge lists aren’t all 100 per cent accurate, with leaked tasks sometimes appearing later than usual.

But it will definitely be worth keeping a close eye on Fortnite news over the next few days to see if cars does suddenly get released in Battle Royale.

The next Fortnite challenges should be live by 3pm UK time on Thursday July 23.

So we’ll know by then whether Fortnite cars is getting launched alongside the season 3 week 6 challenges.

And in case you’re wondering, here is the list of the upcoming leaked challenges…