While the curse of adapting video games into films is still alive and well, some titles have better luck than others. The next title taking a crack at the move is Camp Santo’s Firewatch, which is receiving the movie treatment from Snoot Entertainment, best known for Blindspotting and Little Monsters.

Unlike Super Mario Bros. from 1993 or Street Fighter from 1994, Firewatch features a well-written story in its source material to make a film. Although the game is categorized as adventure, the Steam tags of atmospheric and walking simulator are more apt descriptions. The story follows Henry, a fire lookout working in Shoshone National Forest. Although the work should be solitary, the story takes a suspenseful turn when a mysterious figure appears to be observing Henry from afar. 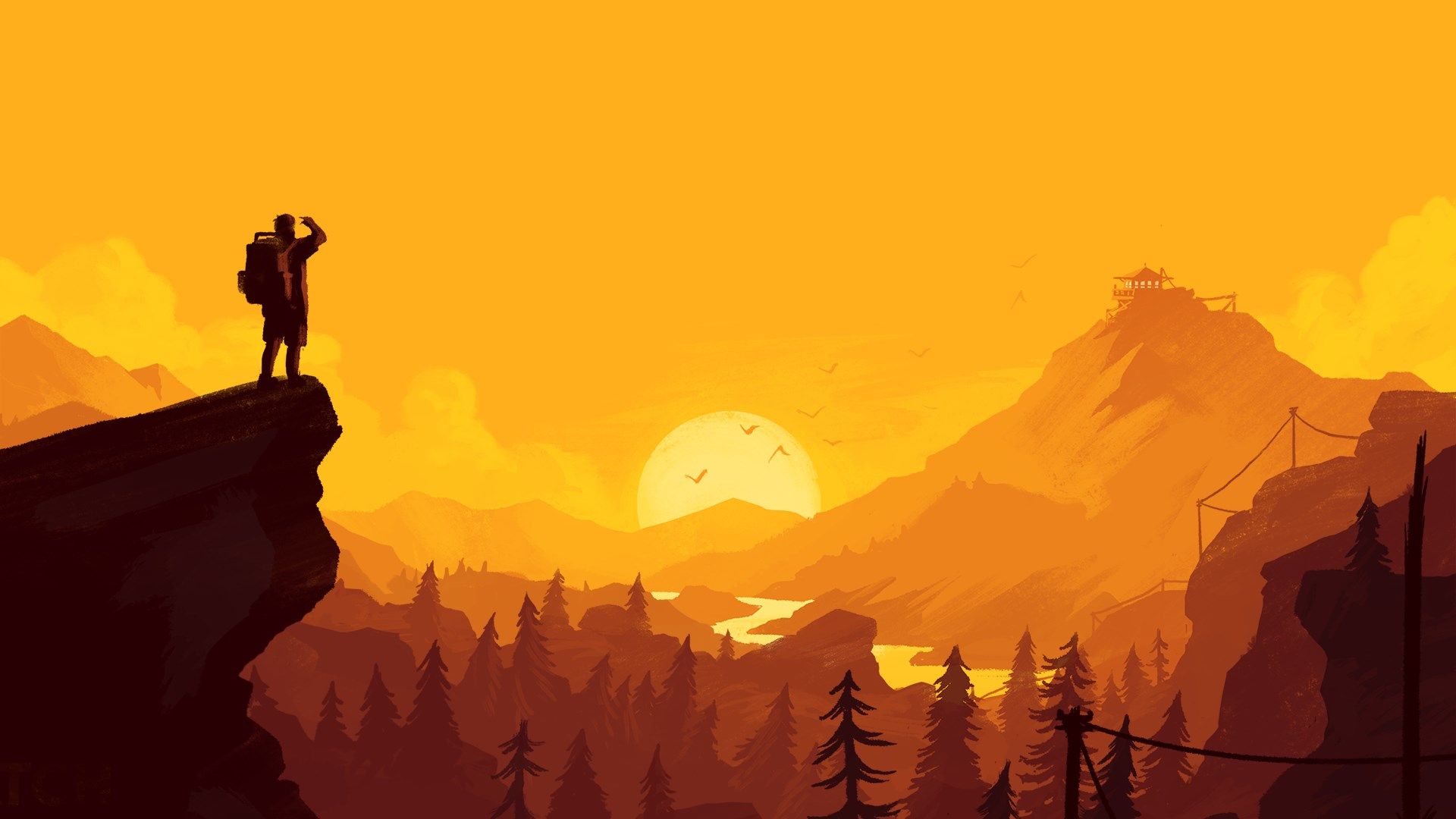 As is often the case, there are bound to be changes between the source material and the film to accommodate the different pace needed to tell the story compared to the video game. With that said, it may not be too different, as Firewatch is a fairly short game at six hours, with a good amount of that being exploration and walking around to discover the truth about the strange occurrences in the area.

With that in mind, the little information we have right now does at least place the game and film in the same year, taking place in 1989. 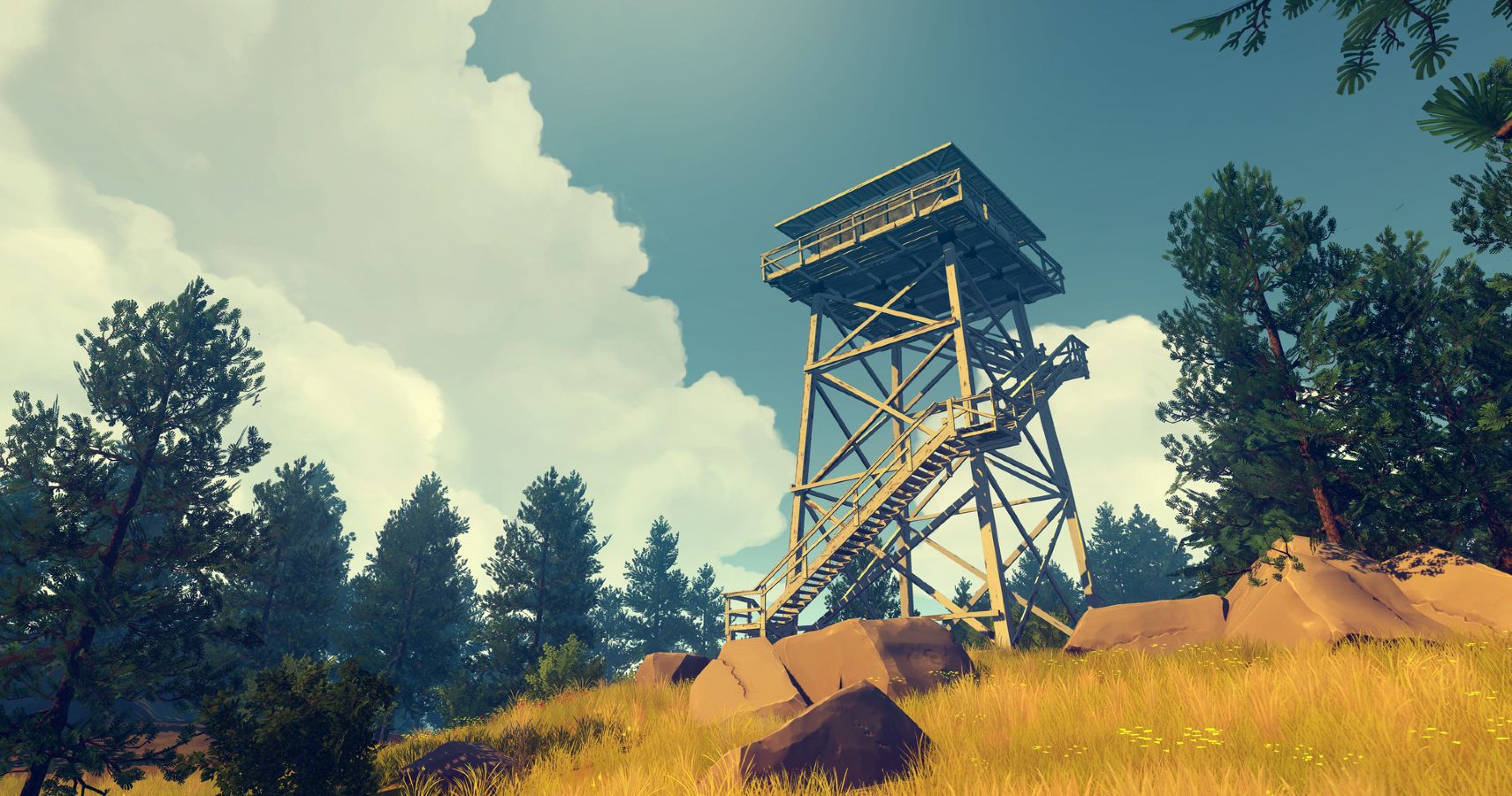 Keith Calder and Jess Wu Calder are helming the production for Snoot Entertainment, while Sean Vanaman and Jake Rodkin will be representing Campo Santo. There is an air of lighthearted humor in the adaptation from game to film, with Calder stating that, “Firewatch is a stunning accomplishment, a beautiful and heartbreaking piece of art. I’m delighted that Sean and Jake are letting us ruin their perfect video game by turning it into a movie and/or TV show.”

Hopefully, this quote will age well with a great film in the end. Regardless, Firewatch will always have its reputation as an outstanding game. On Steam, the game maintains an 86% of Very Positive reviews over 42,000 users, and with 2.5 million copies sold, everyone should check out the game before the film releases!