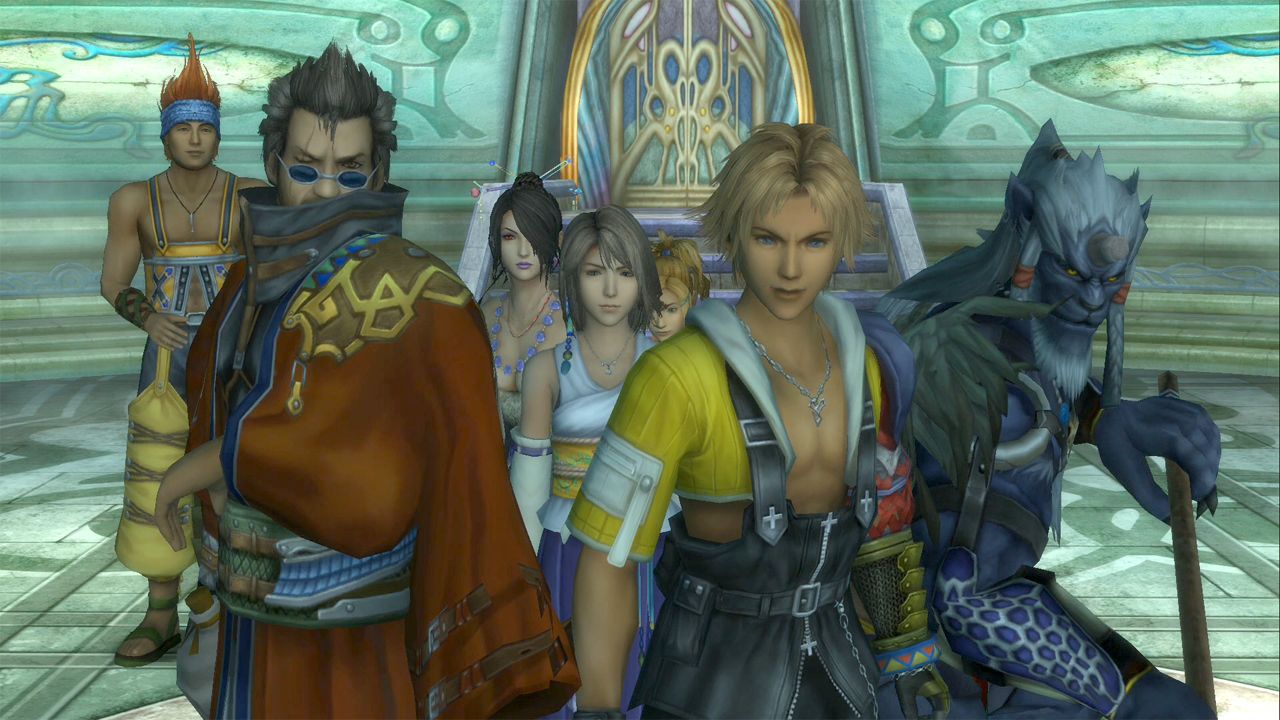 According to Tetsuya Nomura the chances of there being a new Final Fantasy X sequel is ‘not zero’, although it won’t happen anytime soon.

In an interview with Famitsu, as translated by trusted leaker Nibel, Nomura mentions that writer Kazushige Nojima, who worked on both the previous games, has a ‘rough outline’ of what Final Fantasy X-3 ‘could look like’.

Although that seems pretty vague Nomura then adds that the chances of the belated sequel happening are ‘not zero’, even though Nojima’s current focus is Final Fantasy 7 Remake.

Up till now there’s never been any serious talk of a new sequel, with X-2 seeming to wrap things up fairly neatly – but that’s never stopped any sequel before, Final Fantasy or otherwise.

Final Fantasy X|X-2 HD Remaster, which first came out in 2015, is the last time the games were in the limelight but if Nomura says that a new entry is being considered he presumably knows what he’s talking about.