Final Fantasy Crystal Chronicles Is Getting A Piano Collections Album

Final Fantasy Crystal Chronicles is getting some love from Square Enix later this year with a new Piano Collections album.

Gamer (via Siliconera) reports that the CD release will include ten songs that recreate Crystal Chronicles’, emphasizing the piano. Kingdom Hearts and mainline Final Fantasy games have received this treatment before, but it’s nice that the spinoff is getting more attention. 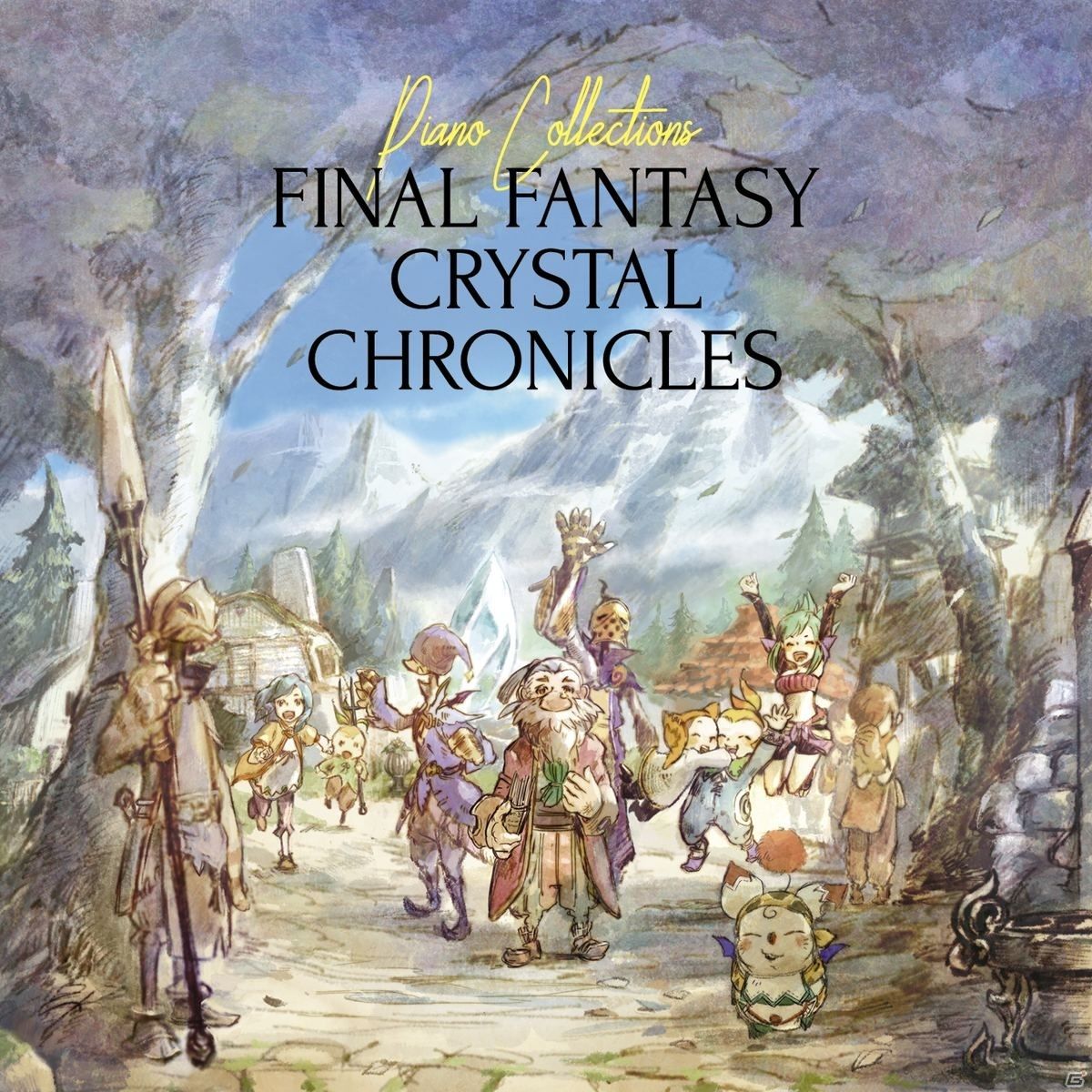 Seven of the ten songs have been announced so far. They include:

Piano Collections Final Fantasy Crystal Chronicles will be releasing on April 7, 2021. Those who purchase the album on the Japanese Square Enix e-Store by March 6, 2022, will receive a free MP3 of a recording of “A Story Cut Short.” Siliconera notes that it may be available for purchase later down the line, but right now, it’s exclusive to that storefront.

To coincide with this announcement, Square Enix released a behind-the-scenes trailer with composer Kumi Tanioka taking the reigns on the piano. It gives a sneak peek at how lovely the whole album will sound with some energetic and calm tracks spruced throughout.

In our review for Final Fantasy Crystal Chronicles: Remastered, we mentioned how the multiplayer was a hassle to set up, and the gameplay systems felt tired in 2020. There have been improvements over time, but it’s certainly not at the same caliber as Final Fantasy 10 and 12’s HD remasters. The director for the game apologized and promised to address some of the problems players encountered in the remaster.

For the Final Fantasy Crystal Chronicles Remaster DLC, Square Enix even included references to other titles in the series. Some of the CC games are no longer playable anymore since the WiiWare store was taken down, so we hope they see the light of the crystal once more through a re-release. At least we’ll have a new album based on the original game’s soundtrack.