Final Fantasy 5 Pixel Remaster: How To Beat The Final Boss

Final Fantasy 5 belongs to that category of JRPGs whose degree of difficulty can either be a cakewalk or a trip across a tightrope. It all depends on how prepared you are at any given time. Specific job classes shine at various points in the game, and what seems like the ideal party set up in a World One dungeon might spell your doom in World Two.

This, of course, begs the question: "How can I know what to prepare for when I don't know what's ahead of me?" For the most part, the solution is to fight a handful of battles in a new location, get the gist of what types of attacks and defenses work best for the situation, and change things up accordingly. But, barring the choice to treat repeated game overs as that first "handful of battles," that's not really something that you can do when you're taking those last courageous steps toward FF5's final boss.

This guide will give you three different setups that can turn the tide against the game's climactic encounter. The reason we won't focus on just one option is that it's inevitable that different players will arrive at the Dimensional Rift, Final Fantasy 5's lattermost dungeon, with party builds that are spectacular at some things and, well, less so at others.

This is an RPG that thrives on diverse character customization. What might work for one player could be so radically unlike what another player has built toward that it would take hours and hours of grinding to get there.

We'll be referring to the final boss by name going forward. Final Fantasy 5 doesn't exactly have the most surprising climactic fight in the franchise, but we understand that for some fans seeing the name of a final boss in a topic title (or in the first few paragraphs, should an accidental click be made) is never a fun time.

How This Guide Works 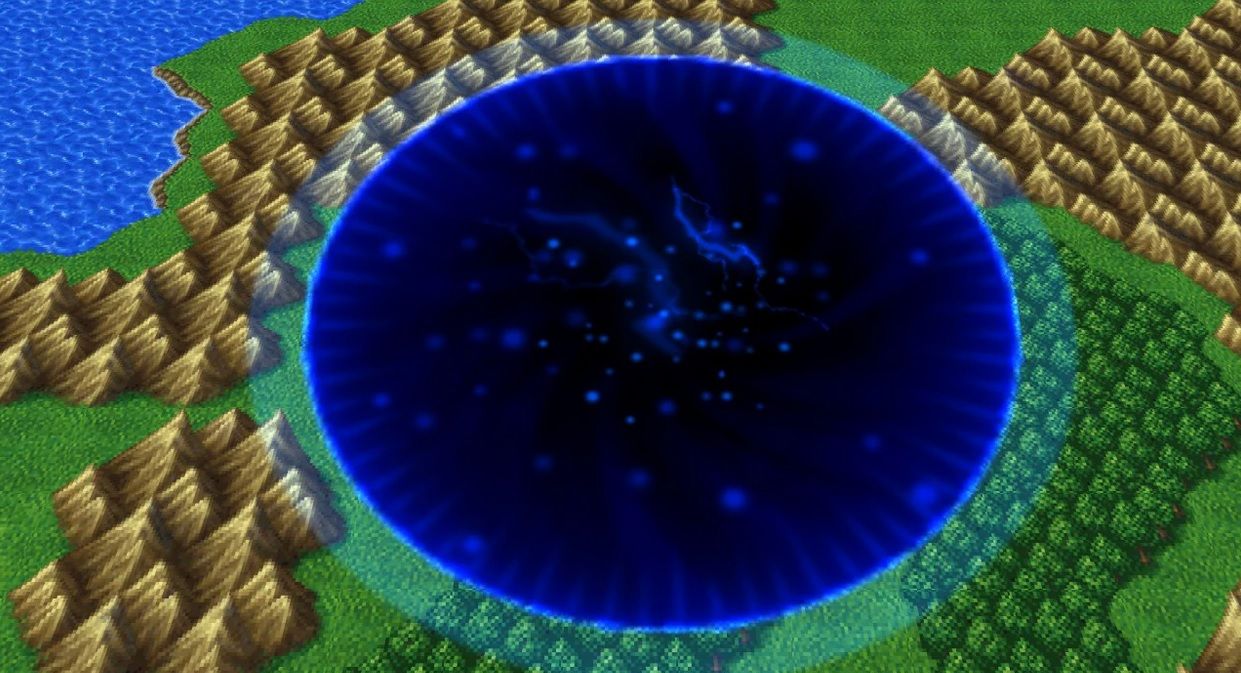 The final boss has two distinct forms: Exdeath and Neo Exdeath. The former is a single target, whilst the latter comes in four parts. Exdeath is no pushover, but he's peanuts next to his follow-up. Since there's no chance to rest and recover between the two forms, you won't be able to change up your jobs. For that reason, every successful setup must be able to handle both forms.

Each setup is written in table form for easy referencing. Here's what it all means:

The Role column reflects each party member's most important commands/support abilities in order to make the method work. Since FF5's characters are essentially blank slates, it doesn't matter who fulfills which role, so we won't be bothering to list character names.

All things being equal, Freelancers are always the ideal job class for your party – so long as each character has learned important skills and mastered enough jobs to boost their stats. If Freelancers aren't an option due to a lack of job mastery, make do with what you have!

Setup regards key equipment pieces and necessary abilities. It won't cover anything that isn't mandatory to make this work, so you don't need to worry about a grocery list's worth of guidelines.

Lastly, Rotation is a basic representation of what each character will be doing during the battle. Since these methods all manage to make relatively short work of Exdeath and Neo Exdeath, we'll only list a handful of potential moves.

Bear in mind, parties at exceptionally low levels (below 30, for example) will have a much harder time with these strategies by virtue of their inherent statistic capabilities. But so long as your team's at least about 35-36 (the higher the better), you shouldn't encounter much resistance.