Final Fantasy 14: Endwalker – Worthy Of His Back Quest Guide

There are a number of single-player Duties you will have to overcome in Final Fantasy 14: Endwalker's main story. One of these Duties occurs in the level 87 Main Scenario Quest 'Worthy of His Back'. In this quest in the Unsundered Lands of Elpis, you will have to prove your worth to Argos by defeating Venat in combat.

Venat is a tough opponent, and she will use a wide variety of attacks in this Duty. Let's go over each of the attacks and mechanics you'll encounter in this Duty, and how you can defeat Venat.

Worthy Of His Back Duty Walkthrough 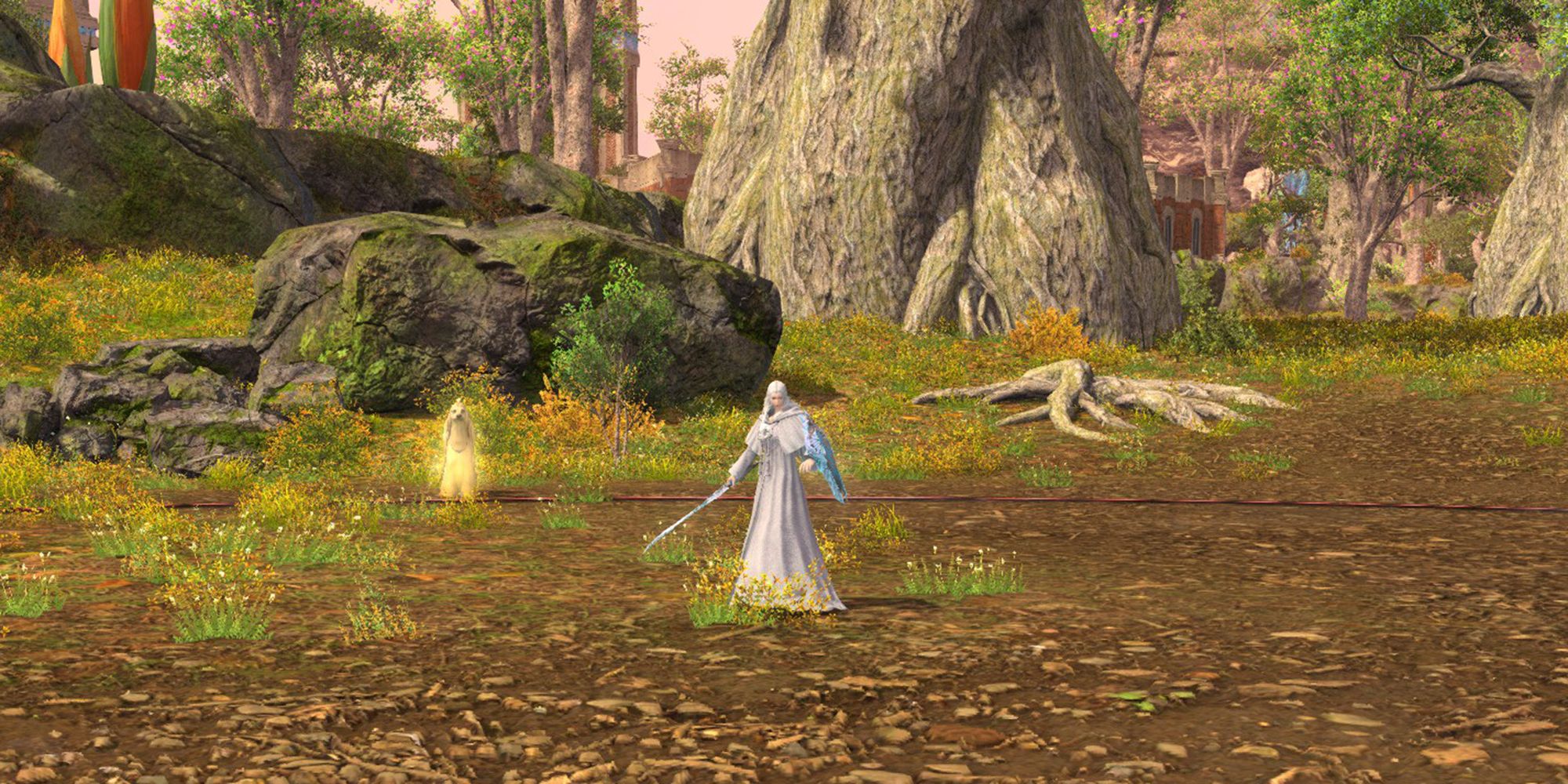 This battle will take place across four different phases, in which Venat will switch weapons and use different attacks. If you're having trouble with this Duty, you can change the difficulty of the fight to easy or very easy. In this guide, we will be discussing the normal version of the Duty.

There are several instances of unavoidable damage throughout this Duty, but that doesn't mean you need to play as a Job with self-healing. Your natural health regeneration will be increased for this Duty, allowing you to not worry as much about your health.

Venat will begin the fight in Sword form, granting her access to the following attacks. 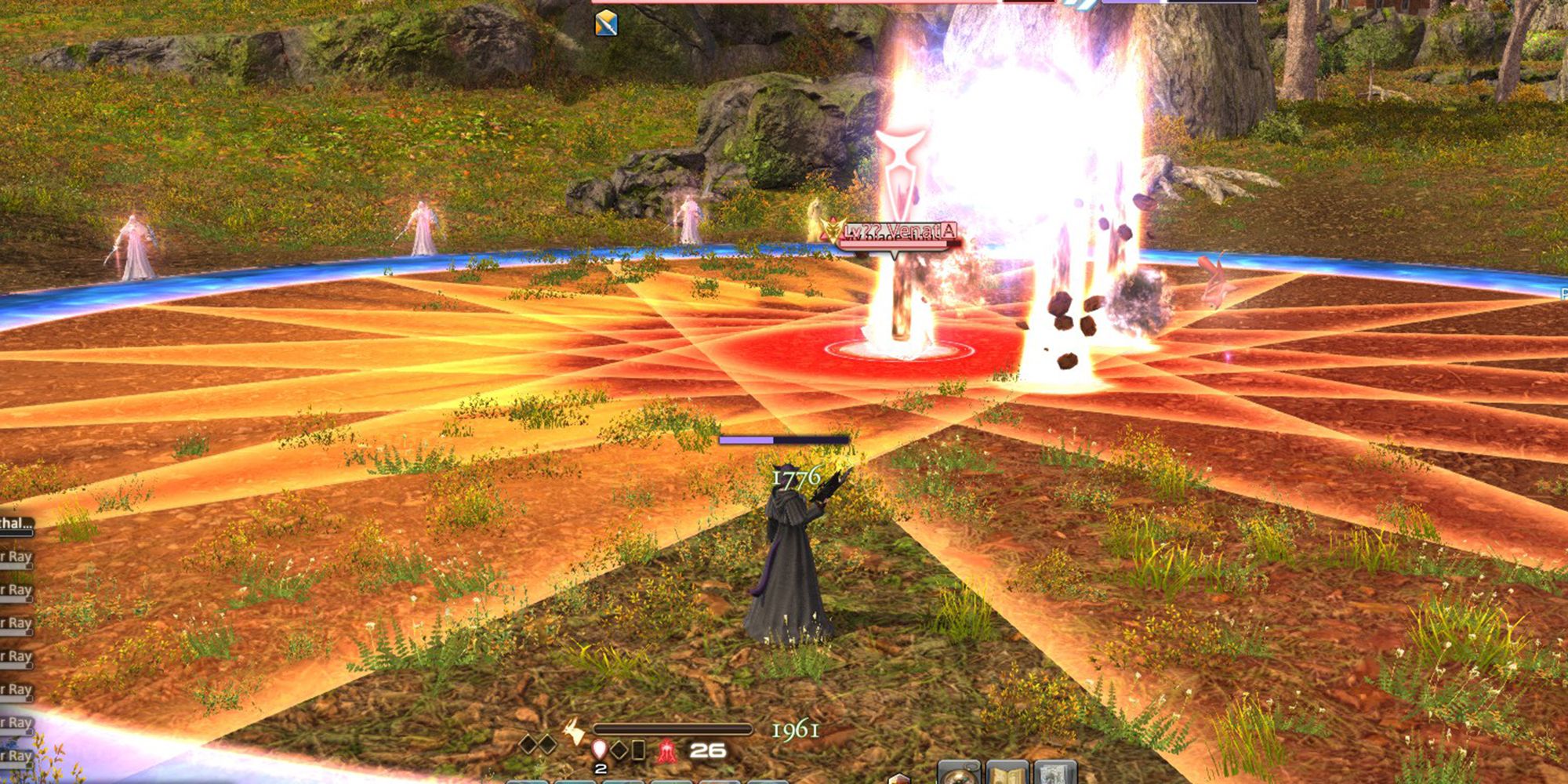 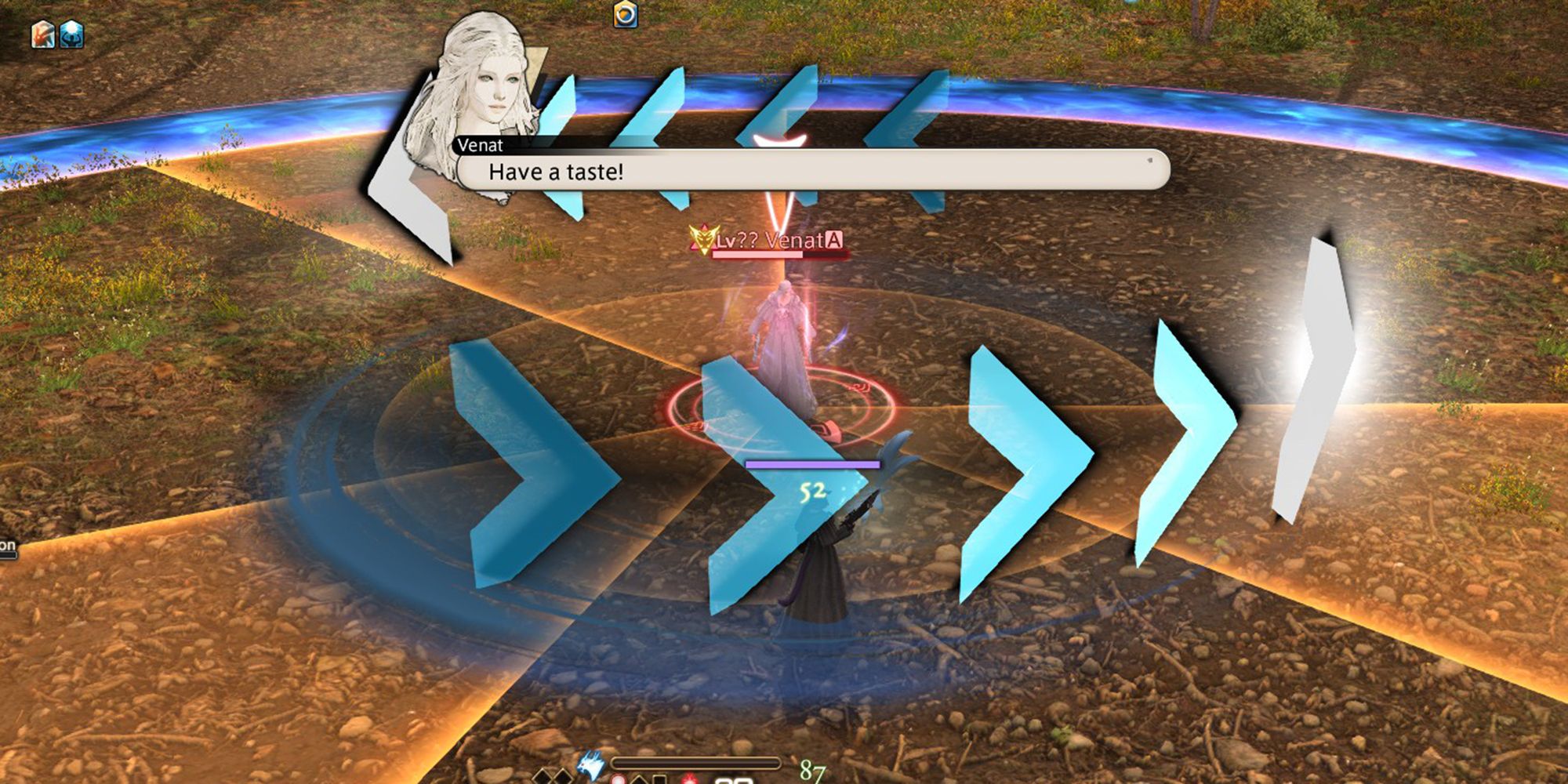 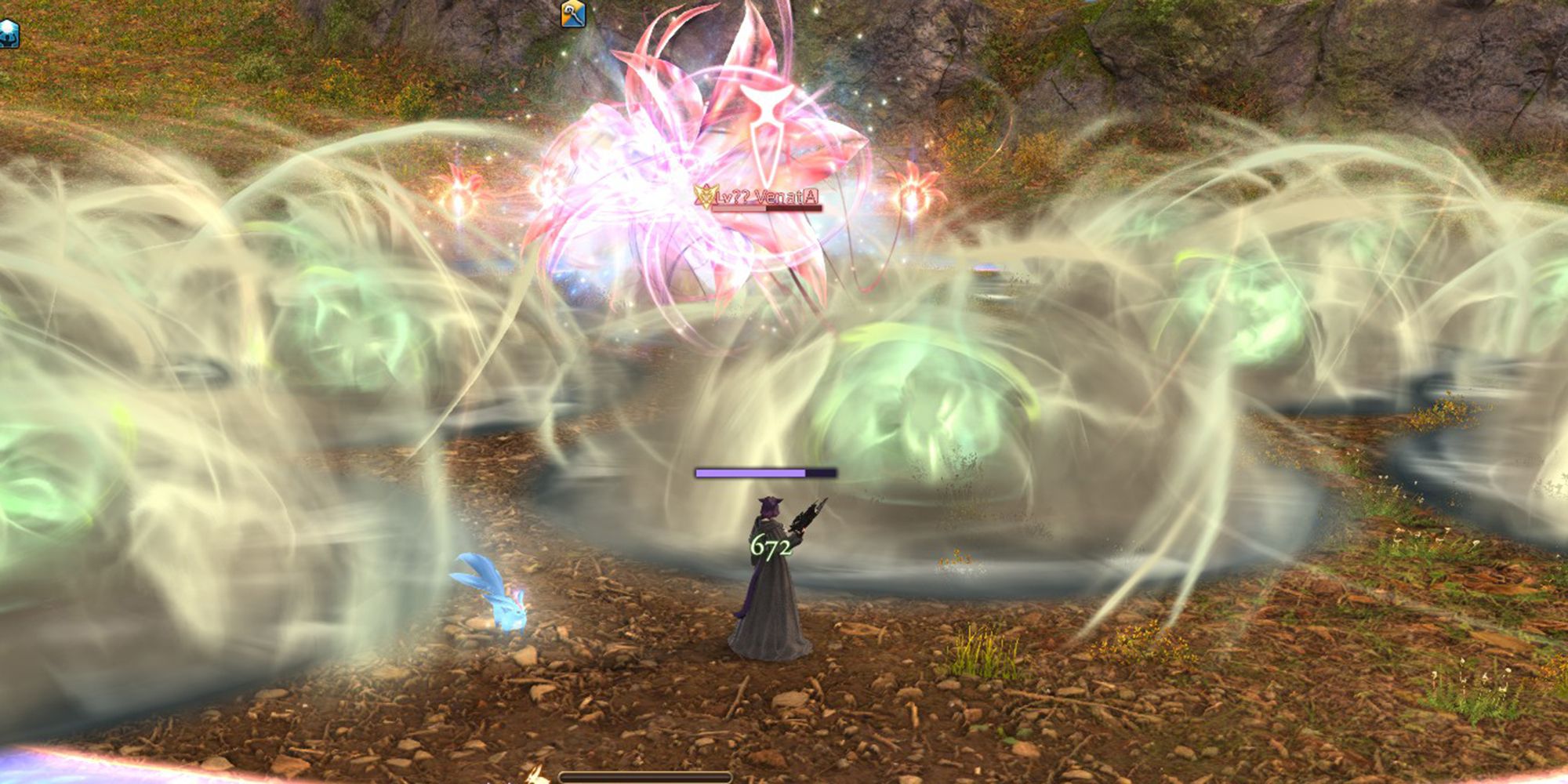 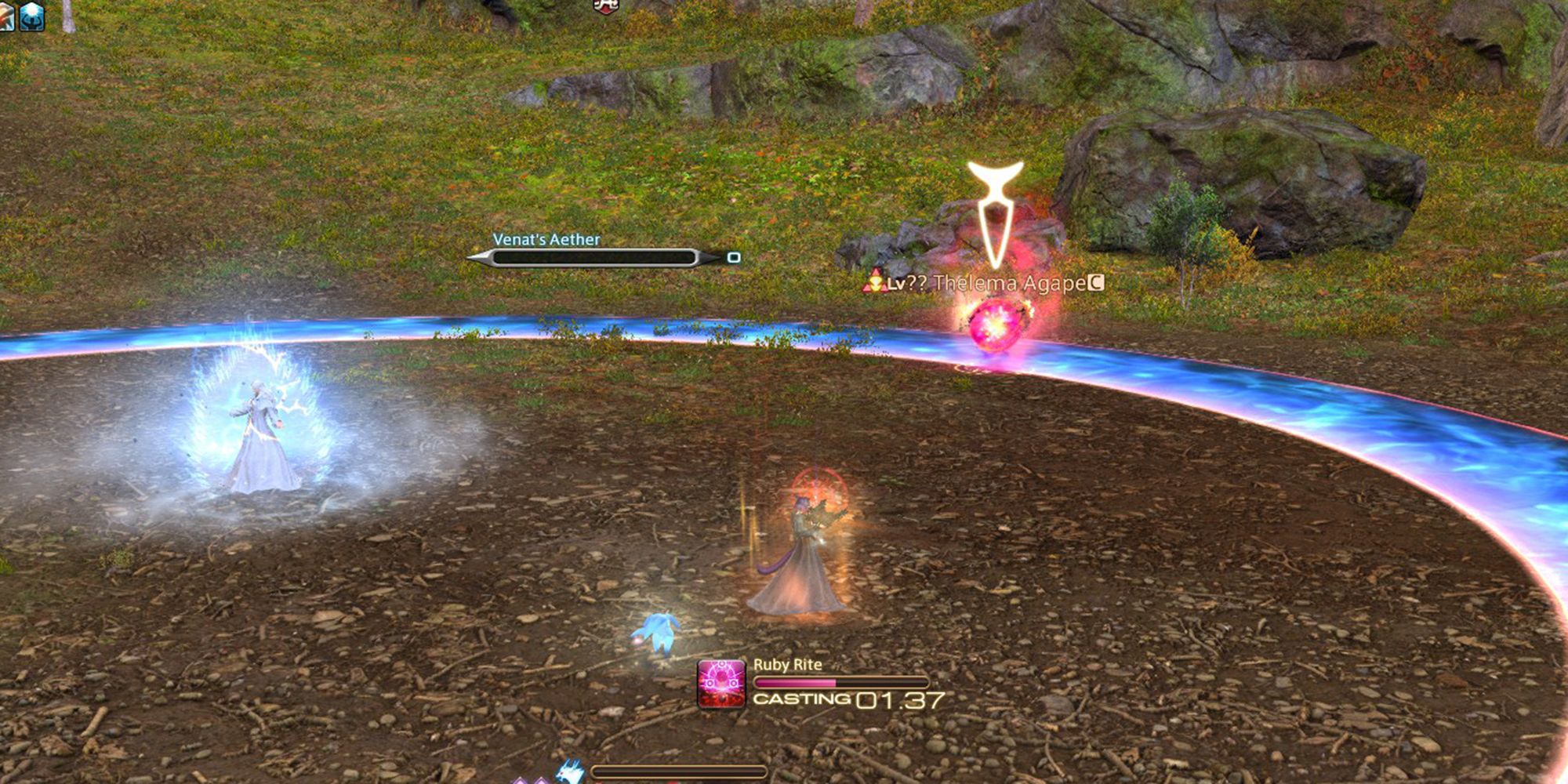 After you have reduced Venat's health to zero, she will move to the center of the arena and begin summoning Thelema adds. These orbs will appear around the edges of the arena and slowly move towards her. If any of the Thelema reach Venat, they will charge her Aether. You will need to defeat the Thelema before they reach Venat to complete this phase.

Additionally, Thelema Agape will appear periodically and will move faster than their normal counterparts. These are distinguished by their red appearance and should be focused before the normal Thelema.

As you destroy the Thelema, circular AoEs will spawn around the arena. Dodge these as you damage the orbs to avoid taking unnecessary damage.

After defeating a few waves of Thelema, Venat will use her final attack. The damage of this ability scales with how high her Aether is. If the Aether Guage is full, you will not survive.

When Venat is defeated, you will be able to continue the story quests. Follow the NPCs to finish off 'Worthy of His Back', and progress further through the MSQ.