Fifteen Years On, The Simpsons Movie Is Still An All-Time Great

Animated movies seem to be perpetually stuck in a weird place in our culture. For pretty much anyone of any age, animation is part of our most formative media experiences. The most successful animation classics have been passed down through generations, and are still enjoyed by adults and children alike. However, animation is still looked down upon by some people, and a lot of the overall progress has been made by the ‘90s-era birth of ‘adult animation’ breaking new ground. The Simpsons was chief among them and, 15 years on, it’s time to reflect on how The Simpsons Movie came to be one of the greatest animated films of all time.

The respect offered to animation varies wildly. The first animated film nominated for Best Picture came all the way back in 1991, but following Beauty & the Best, we had to wait another 18 years for our second nominee, 2009’s Up. This was followed by Toy Story 3 just a year later, and it seemed like animation had made a breakthrough. Unfortunately in the 12 years since, we’re batting at zero again.

No one is claiming that animated movies should get a token pick every year, but are we really claiming Frozen didn’t deserve a shot in 2013? Into the Spider-Verse in 2018? That at last year’s ceremony when Don’t Look Up was one of the ten nominees, Encanto wouldn’t have been far more fitting? 2021 was a strong year for animation, with Encanto, Raya, and The Mitchells all worthy winners of the Best Animated Feature award (which eventually went to Encanto), and yet while presenting the award the Academy decided to mock the very idea of animated movies as an annoyance adults tolerate for the sakes of their children. 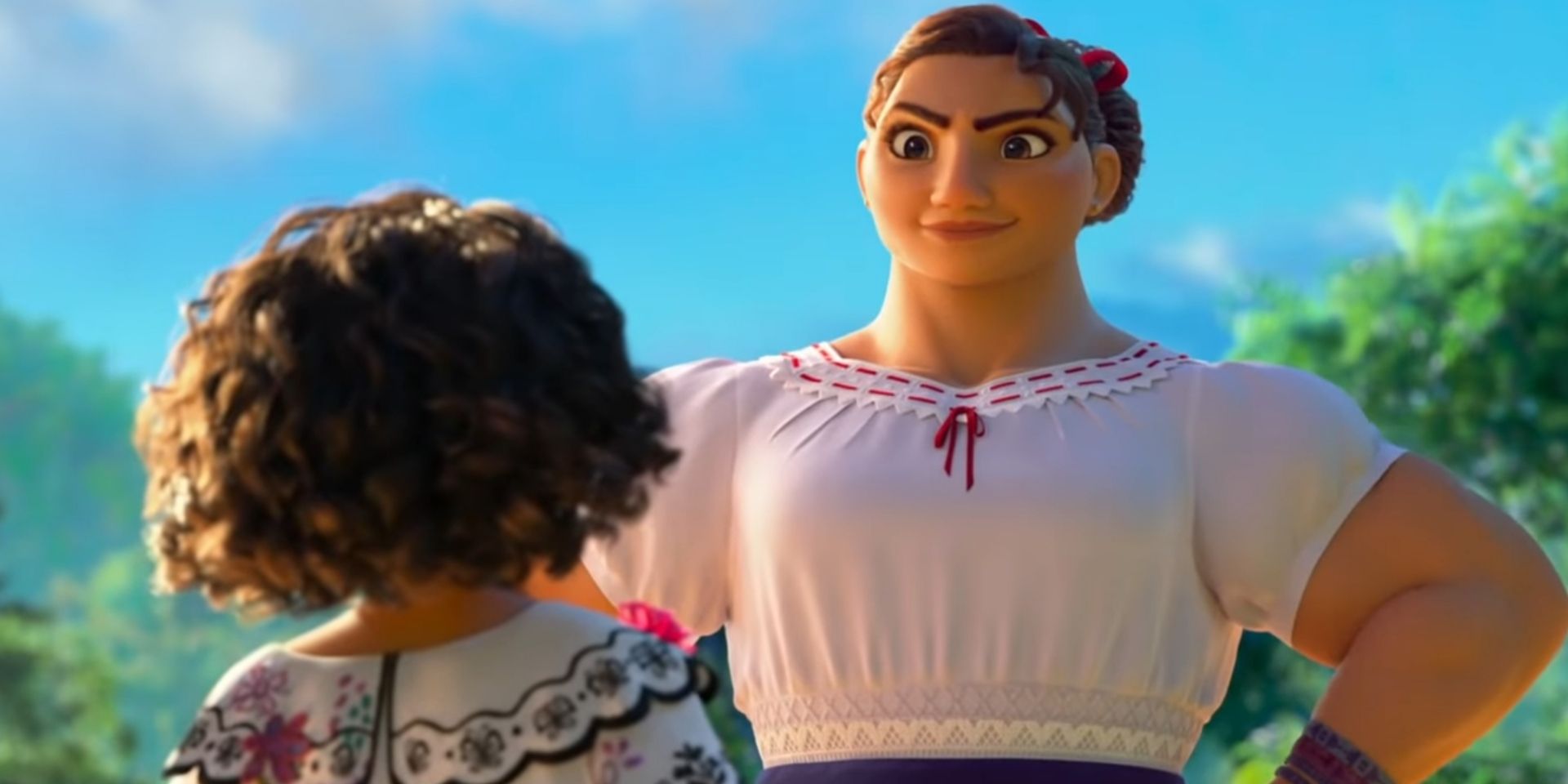 This is why I think it’s so important to remember The Simpsons. Adult animation has been crucial in bridging the gap between our perceptions of animation. We all loved cartoons as children, but the expectation (perhaps still lingering in some) was that we would – and should – eventually grow out of it. It took cartoons like The Simpsons to change all that.

It’s easy to see The Simpsons’ influence on the likes of Family Guy, South Park, Beavis & Butt-Head, and Rick & Morty (itself more shaped by Futurama, which was directly moulded by The Simpsons). However, the impact of The Simpsons extends beyond that. Without The Simpsons, we would not have She-Ra, or The Owl House, or Invincible, or Harley Quinn, or any cartoon show at all that involved the creator sitting in a boardroom pitching their show as “grown ups will watch this”. We don’t have Spider-Verse without The Simpsons either. 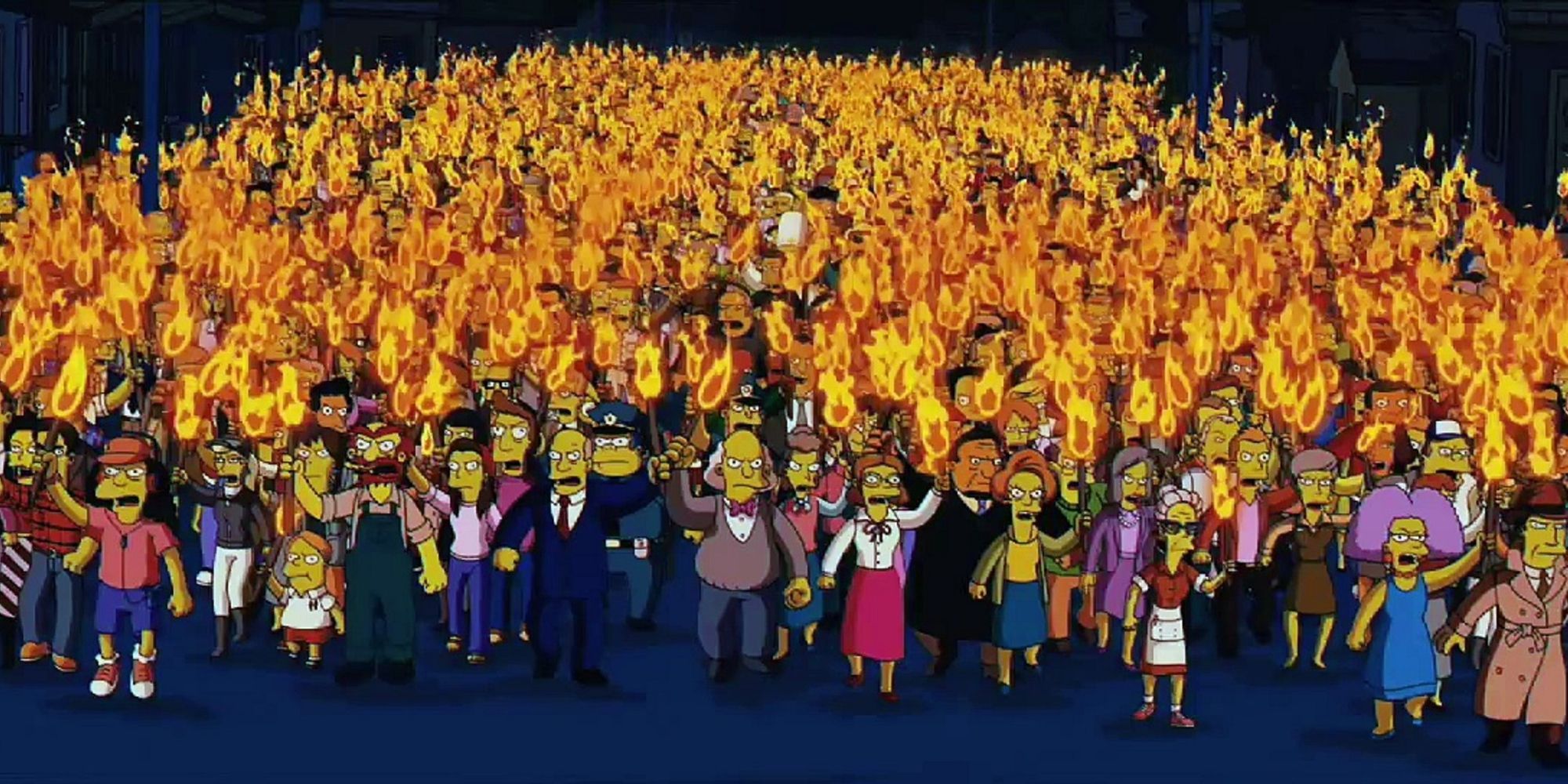 I’ve long advocated for The Simpsons being recognised as the greatest show in the history of television. Arguments can be made for the likes of The Sopranos, The Wire, Game of Thrones, Breaking Bad, and whoever sits at the top will always come down to personal preference, but in terms of cultural impact? The Simpsons is far ahead of them all, and its importance to the history of animation cannot be overstated.

I haven’t discussed so much about the movie itself, because it’s difficult to say anything new. We all know The Simpsons Movie is a great movie, the same way we all know The Simpsons is a great TV show, it just seems to slip through the cracks. It’s rarely held up as one of the best animated movies of the century, but can we think of many better? It gets the original writers back together, giving it a Golden Age quality even as the series was losing its sheen, and has heart, laughs, a well-rounded plot, and a superb ending. Unlike The Bob’s Burgers Movie, it also takes advantage of its status as a movie, rather than feeling like one long TV episode. With its focus on pollution, corruption, and its metaphor for how America ignores its rural populace to maintain the popularity of its celebrity President, it’s as relevant now as it ever was.

Fifteen years on, The Simpsons Movie remains a brilliant advert for what animation can be, why it deserves greater recognition, and what The Simpsons’ legacy is.